Although Barrandov film studios called for this “film about youth” to be made, the filmmakers were not allowed to give an honest account of the lives of young people. Nevertheless, this was one of several mainstream features about the young generation made in the 1980s which – more or less unwittingly – hinted at life in the timeless limbo of the “normalisation” period. The films were made by Jaroslav Soukup. His Vítr v kapse (Wind in the Pocket, 1981) and Láska z pasáže (Love from the Arcade, 1984) mixed the realities of the time with various motifs attractive for a general audience. After the 1989 Velvet Revolution, sequels to the features Discopříběh (Discostory, 1987) and Kamarád do deště (Good Pal, 1988) were made. Lukáš Vaculík is, above all, the actor who became a much-in-demand star thanks to Soukup’s films. In Vítr v kapse, he was ably supported by the debuting Sagvan Tofi. The appeal of the feature for the general public was further enhanced by pop idol Michal David’s music. The screenplay, which the director wrote together with his favourite collaborator, Miroslav Vaic, was inspired by Soukup’s own beginnings at the Škoda factory in Pilsen. The feature’s protagonists are two friends, Ondřej Bystřický (Vaculík) and Cyril Čech (Tofi), who is nicknamed Cinda. After taking their A-levels, they begin working for the industrial giant Škoda. The jokes the young men tell to help pass the time have a “serious” undertone in the sense of their lack of freedom and need to express their opinions. The dreams and imagination of the intelligent Ondřej further clash with the reality of his private life and work in the factory. The young man’s girlfriend, Helena (Ivana Andrlová), and his pregnant classmate, Jaruška, also play an important part in his internal struggle. Ondřej dreams of being a sailor, but his hopes for a different life will be scuppered by a tragedy in which Cinda is involved – and by his obligatory military service.

After passing their A levels, four former schoolmates begin in a big engineering plant. They are Ondřej, who wants to become a sailor, Cyril, the honest hard worker Franta, and the pregnant Jaruka. Ondřej and Cyril get quickly orientated in the plant and soon begin making use of the mistakes of both their colleagues and superiors in order to avoid work and to make various pranks. As a joke, they also vote against an extra shift at the plant's meeting of the Revolutionary Labour Union Movement. Ondřej later apologizes by claiming that they thus protested against refusal of Franta's improvement proposal. After their action, the proposal is admitted. Ondřej dates a salesgirl Helena and visits her secretly in the evenings. At a disco, he has a fight with Michal whom the girl dated long ago, but Ondřej is nevertheless groundlessly jealous of his girlfriend. He applies for work in the merchant navy in Prague but is turned down - he can only apply after finishing his military service. After his return, he wants to reconcile with Helena but the girl throws him out. He receives a draft order to the army and wants to see the girl before his departure. Cyril takes him to the nearby village on a motorbike and Ondřej and Helena stay together. Returning by bus, they see Cyril lying wounded on a road with his bike crashed in an accident. The friend dies that night. Ondřej gets drunk out of sorrow and is taken to the detention centre for drunks. The next day, he wanders through the town, ends up at Helena's place and stays overnight. In the morning, he leaves for the army. He spots his parents from the train but calls them in vain. 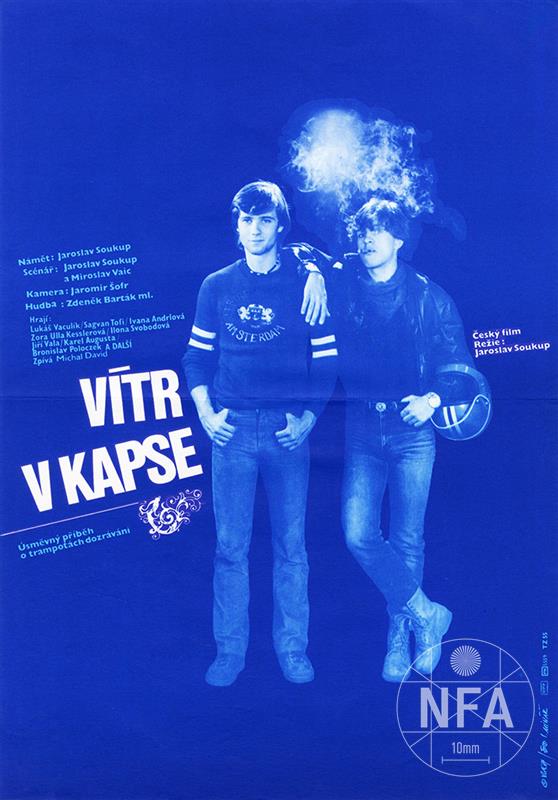 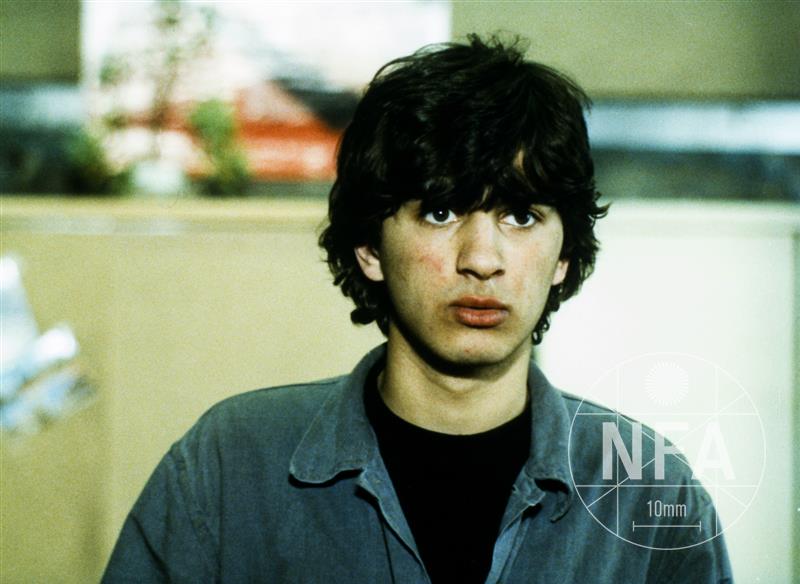 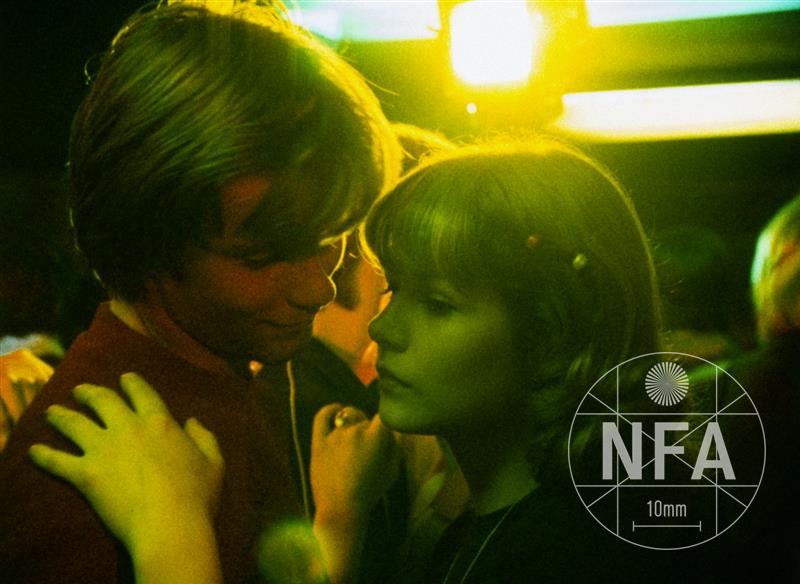 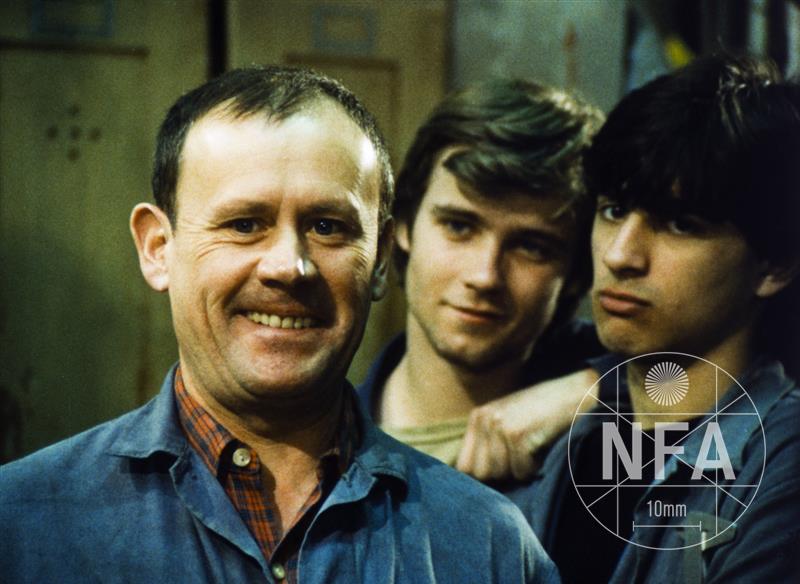 Já /Sobectví, Me me only me/