Based on a novel by author, screenwriter and story editor Karel Štorkán, this 1982 drama is directed by Stanislav Strnad, whose previous films include Můj brácha má prima bráchu (My Brother Has a Marvellous Brother, 1975) and Kluci z bronzu (The Bronze Boys, 1980). Seeking to broaden his range from television comedy, actor Oldřich Kaiser portrays automobile racer Bartoň, who dreams of a voyage to Africa, following in the footsteps of the explorer Holub. But instead of setting off on a carefully planned expedition, he causes a traffic accident and ends up in jail. Even then, Bartoň decides to carry out his original plan, willing to risk a confrontation with the law. However, in the end, he learns some valuable life lessons…. In this moralistic feature with an unusual twist, Svatopluk Skopal co-stars as Jindra’s friend, and Kateřina Macháčková plays selfless bartender Anita.

Pavel Bartoň and Jindra Valika, winners of a touring-car race, celebrate their victory and at the same time say farewell to their friends. They are supposed to leave for a trip to Africa in thirty two hours to follow in the footsteps of the famous Czech traveller Holub, as far as to the source of the Zambezi river. That night, Pavel drives his drunk girlfriend Darina home. She constantly interferes with his driving and Pavel runs down a cyclist on a bend. He runs in panic but is caught and sentenced to two years in prison. But he does not give up his dream while in prison and keeps preparing for the trip. As soon as he is released, two experienced criminals offer him "help" in getting the money for it. Pavel, however, rejects their offer. Although he is sincerely welcomed back by his friends, no one really shares his belief in realizing the journey. Pavel decides to leave alone. He sells a small house which he inherited from his parents and buys a jeep for practice. His relative, an attorney called Linhart, arranges for him to work abroad as a car-mechanic for the Rallye Monte Carlo. But Pavel is impatient and thus contacts the criminals he knows. They offer him a deal: they will steal some rare miniatures and Pavel will sell them abroad. But Pavel beats them to the theft and his cronies beat him up for it. The young man realizes what he has done and returns the miniatures. He moreover realizes what is really precious in life: in his room, he shoots the copies of African masks to pieces and accepts the selfless love of his girlfriend Anita. 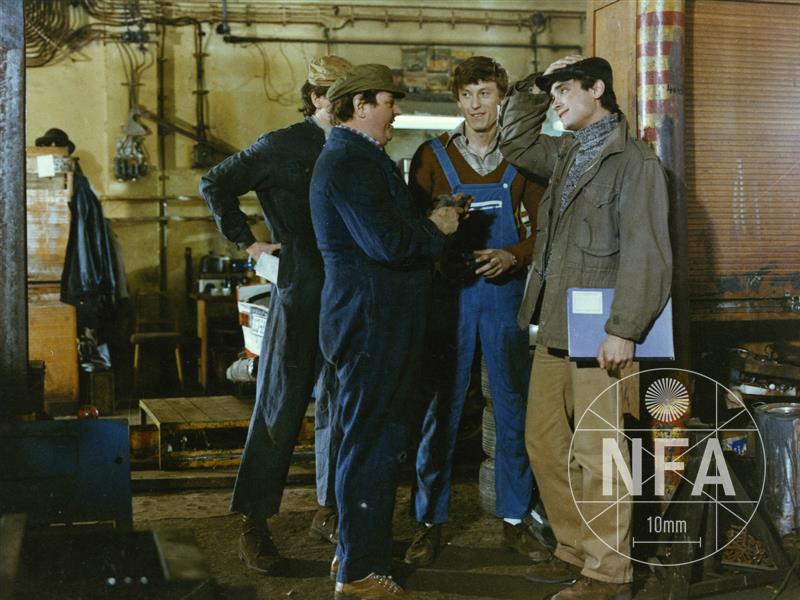 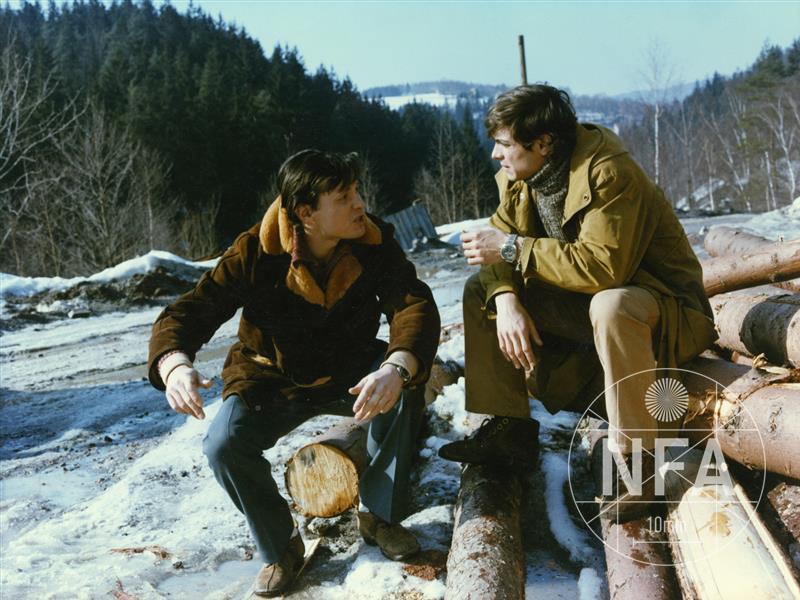 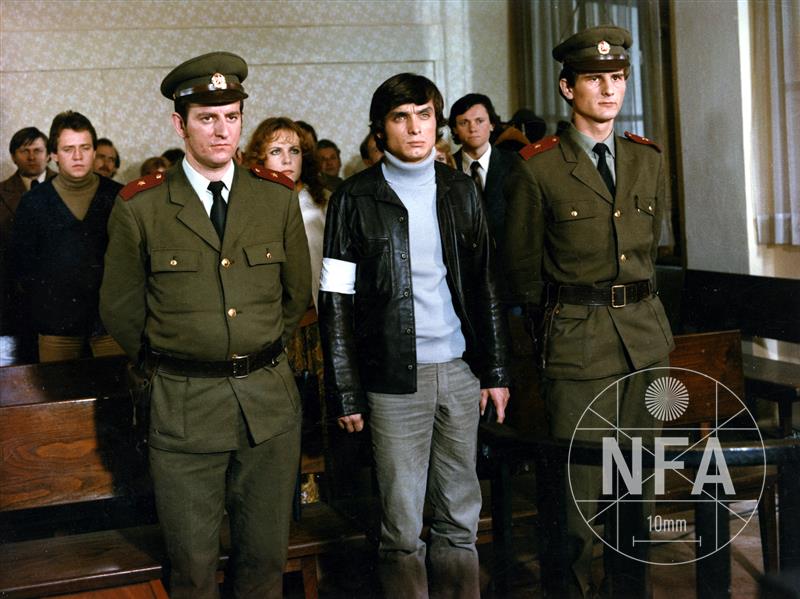