This 1984 football comedy from director Drahomírá Králová is the first film to feature young actor Filip Blažek. With two successful children’s films already under her belt, this time Králová relates the tale of 11-year-old schoolboy and talented footballer Honza, the star player in a rural youth team. The boy's passion for football experiences a major test when his father is severely injured by drunk-driver Ferenc. A group of boys devises an original way to get back at the local drunkard. Pavel Nový and Lenka Termerová play Honza’s parents in this film intended for youngsters of all ages. Also in their debut performances are two child actors who would go on to become successful film directors – Radim Špaček and Jiří Strach.

Most of the boys in the village of Podolí live for football. The local prima donna is the eleven-year old Honza edivý, while his younger brother Ondra prefers breeding rabbits and fishing. The coach of the boys' eleven is Honza's and Ondra's father who is selflessly devoted to football even to the detriment of the works necessary at the family house. He also teaches the boys modesty - "to win quietly", without boasting and showing off. Several boys, headed by Honza, establish a Golden Football Brotherhood, swearing fidelity to each other and the game. Honza must undergo surgery because of heel protuberances and, after it, has his legs in plaster up to the knees. That day, new cabins are opened and celebrated with a big match. Father edivý is the goalkeeper for the local team. He does not do well, lets in three goals and the drunk Ferenc spits in his face after the match. Ondra bears his father's insult heavily. He renounces football and he and his friend Radka are thus expelled from the Brotherhood. The boy is sad and seeks revenge by cutting all the footballs into pieces. Then, he has to give all his savings to his father to buy new ones. Ondra and Radka are later admitted to the Brotherhood again. The children decide to punish Ferenc. They release pigs from his piggery, let him fall into melted asphalt and fix a beehive on the door of his house. A match between the schoolchildren and the old lot is held. Father edivý catches excellently, Ondra kicks the winning goal and even the mother, Mrs edivá, comes to watch "her boys". 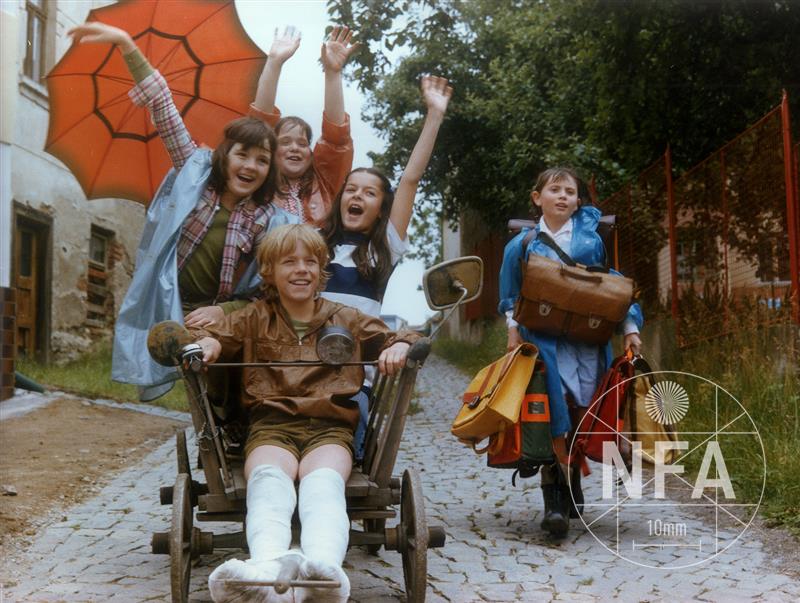 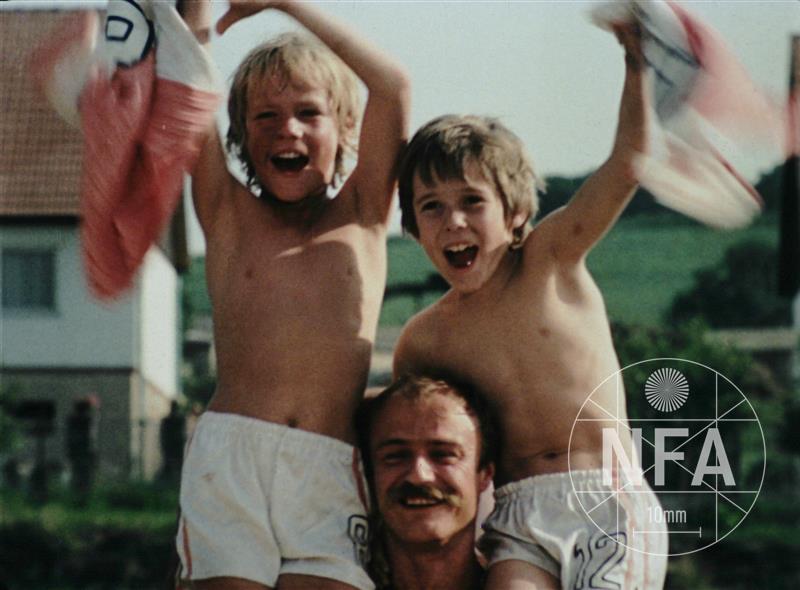 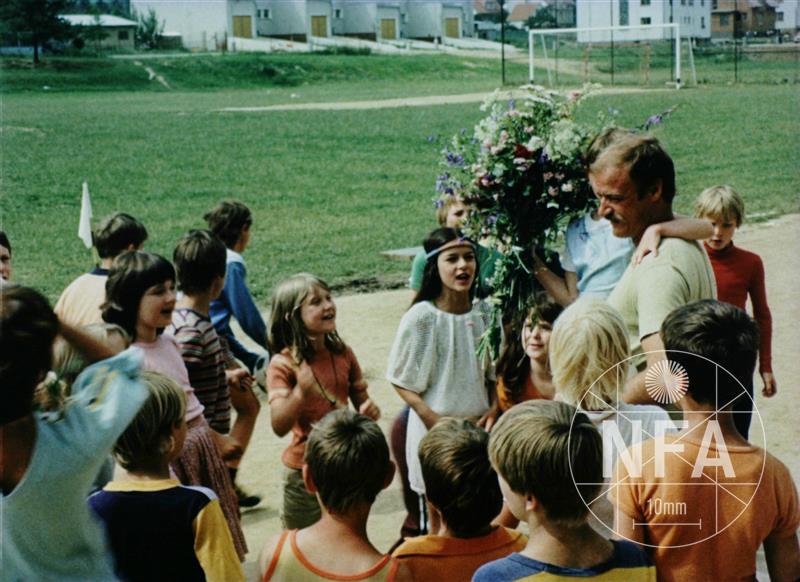 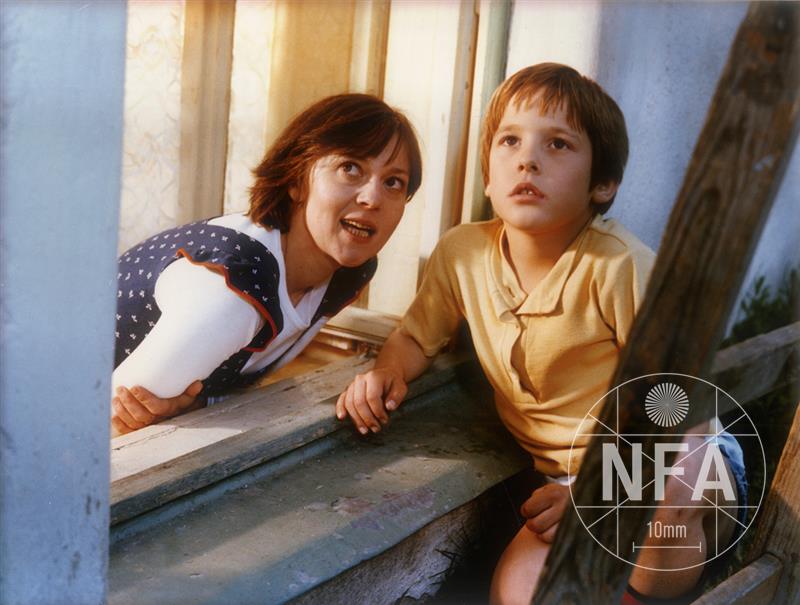