Otakar Vávra’s enthusiasm for historical dramas continued with this 1985 film, which also indirectly touches upon his abiding interest in 19th century Czech writer Božena Němcová (something which would fully manifest itself in the biographical film Horoucí srdce [An Ardent Heart, 1962]). The protagonist of this film would have been well-known to Němcová – Veronika Pavlitová is inspired by the figure of Viktoria Paulová, who was a close acquaintance of the author during 1855. The naive, highly active and patriotic writer longs to end her father’s imprisonment, and thus becomes an informant, bringing information to the secret police about Němcová and other Czech National Revival figures. The approach of death brings a heavy heart as she reflects on her deeds. This tragic drama was first related by author Miloš V. Kratochvíl, who also partook in adapting Vávra’s project for the big screen. Veronika has an unusual place within the director’s expansive filmography: it is free of any forced ideological statements, while it also unusually relates the lesbian tendencies of its lead character, and reflects the very contemporary issues of informers, self-censorship and those who publish for their own safety under a pseudonym.

It is a winter day of 1854 and Veronika Pavlitová waits for Emperor Franz Joseph I's procession for hours in order to throw a humble plea for the release of her father - a political prisoner - into the emperor's brougham. After the death of her mother, the girl tends to her four younger siblings in desperate conditions. She is arrested by the police but is released after providing an explanation. She falls severely ill and a patriotic physician Lambl restores her to health. He moreover introduces the literarily gifted Veronika to her idol - Boena Němcová, an excellent writer but also a personality who is rather inconsistently accepted by the society. This is also why Němcová is followed by the secret police. The police director Paümann makes use of the naive Veronika - he promises her some earnings as a home Czech teacher of his sons and even assures her about her father's release from prison. He then talks with the girl in a seemingly friendly way and the girl also mentions the people visiting Němcová and what they discuss. She betrays the pseudonyms under which the banned Bohemian journalists publish their articles. When Veronika realizes what she has done, it is too late. Paümann blackmails her, eventually forcing her to become an informer. Němcová is left by her lover Jurenka and her marrital crisis is completed. The unhappy woman begins writing her most famous novel, The Grandmother - a book of lyrical memories of her childhood. Veronika falls fatally ill with tuberculosis and her qualms seriously deteriorate her condition. Lambl's sister takes Pavlita's children to her village. Veronika dies even before managing to confess her betrayal to Němcová.

The title character of Veronika Pavlitová was written on the basis of a real person, Viktorie Paulová (1834–1856). 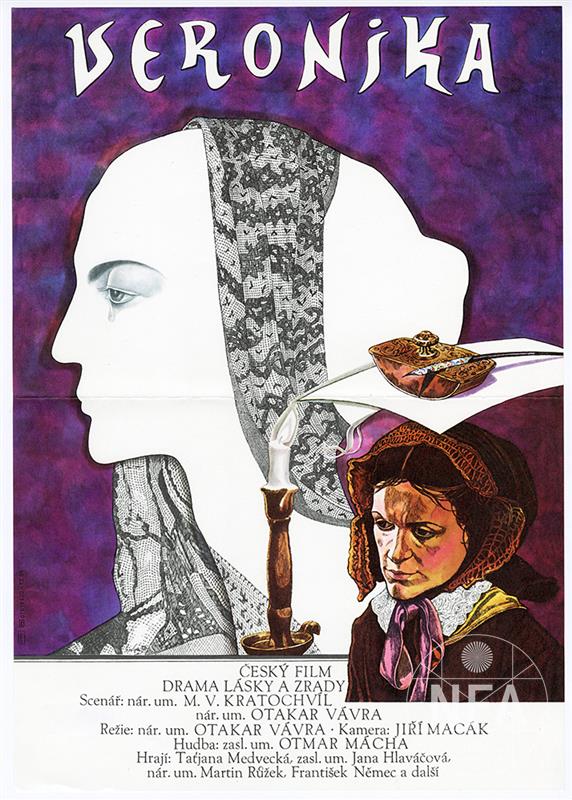 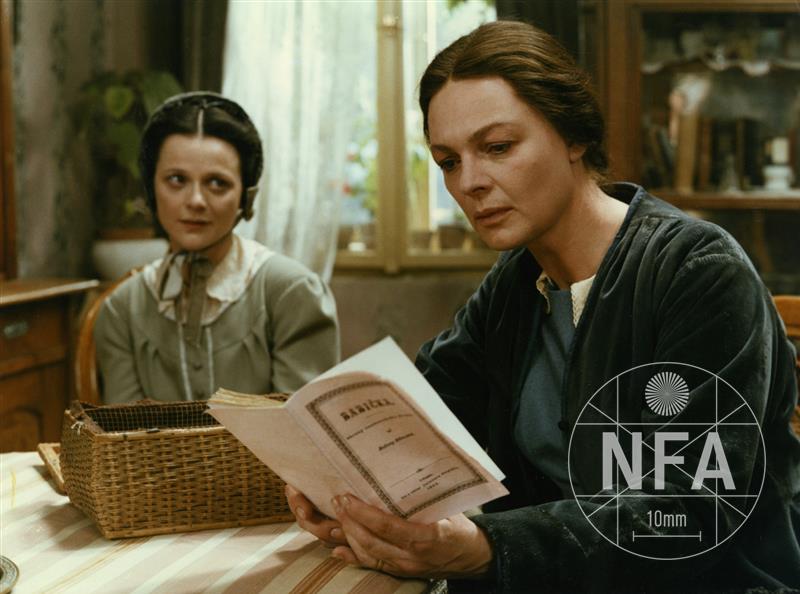 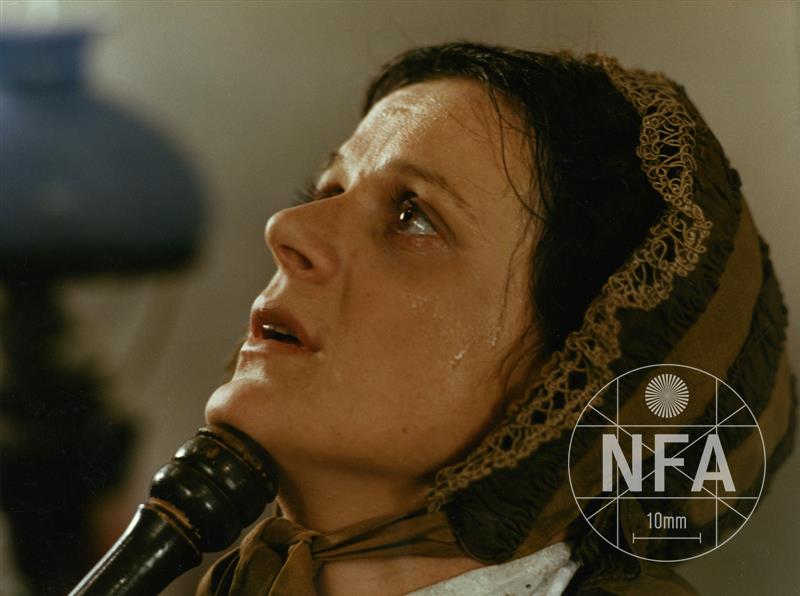 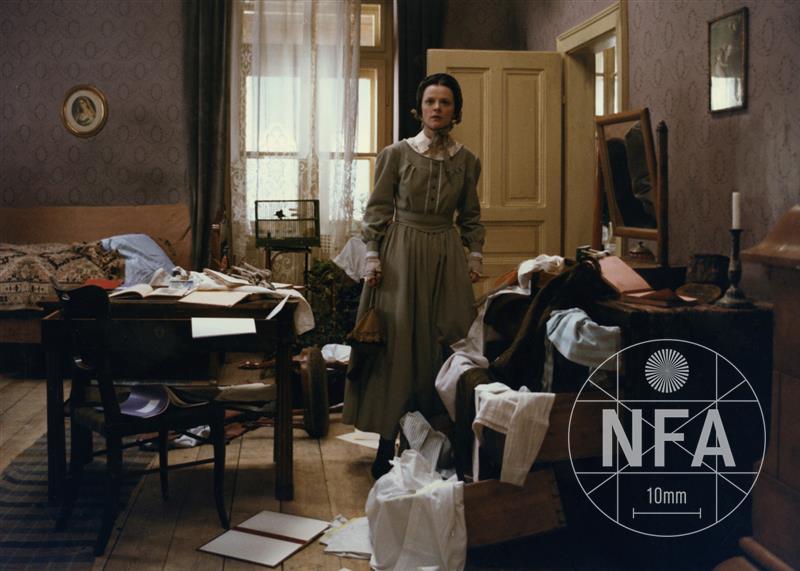