Following Bouřlivé víno (Wine Working, 1976) and Zralé víno (Mature Wine, 1981), inspired by Jan Kozák’s novel Svatý Michal (Saint Michael, 1971), director Václav Vorlíček and screenwriter Miloš Macourek return once again to the South Moravian village of Pálavice. The wiping out of the opposition in 1968 and the successful building of the farming cooperative during the “normalisation” period are both bound to the personality of good-natured cooperative chairman Michal Janák. He is now to be replaced at the helm by young bureaucrat Petrus. This time around, the film’s central misunderstanding is centred on a new and expensive computer, ostentatiously boycotted by the conservative farmers. However, Petrus also faces more serious issues related to the pilfering of socialist property. The film, completing Václav Vorlíček’s politically involved “Wine Trilogy”, enjoyed high-quality casting. At the forefront were Josef Abrhám, Vladimír Menšík and Jiří Sovák.

A young agricultural clerk, Jan Petrus, is about to take up the post of chairman of a cooperative in the village of Pálavice. Before he definitely assumes his position, he decides to work in a restaurant in the village community centre as a waiter to become closely familar with the local conditions. He lodges at his relatives, the Semerád family. Everything seems to be in order in Pálavice but Jan soon discovers countless shortcomings. The acting chairman, Zlámal, only thinks about his own career and the deputy chairman, Michal Janák, cannot manage everything by himself. A big source of disputes is a new and very expensive computer purchased by Zlámal who, however, does not care about its utilization. The head of the computing centre is only supported by Zlámal's step-daughter, Lenka, while the others boycott the machine. When Lenka publishes a critical article about the cooperative, Zlámal fires her. She is taken in by the Semeráds. Petrus discovers a shortfall and thefts in the cooperative, and thus becomes subjected to intrigues. Mainly Zlámal wants to compromise him as soon as he learns that Petrus is the future cooperative's chairman. But also those who steal from the cooperative want to get rid of him. Their efforts, however, fail. Petrus takes charge of his position and puts the enterprise in order. Even work with the computer starts. Moreover, Petrus becomes close to Lenka. Michal Janák inspects the ripening grapes in a vineyard. In his opinion, the young wine will certainly be excellent. 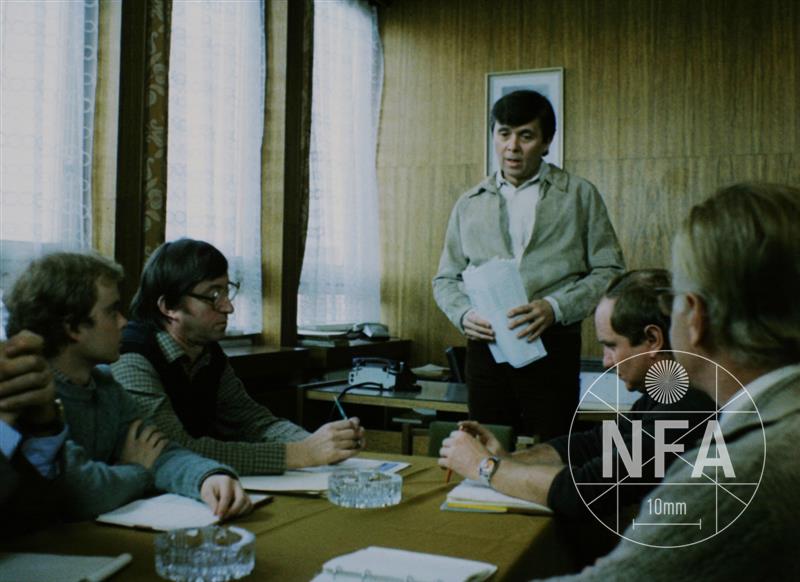 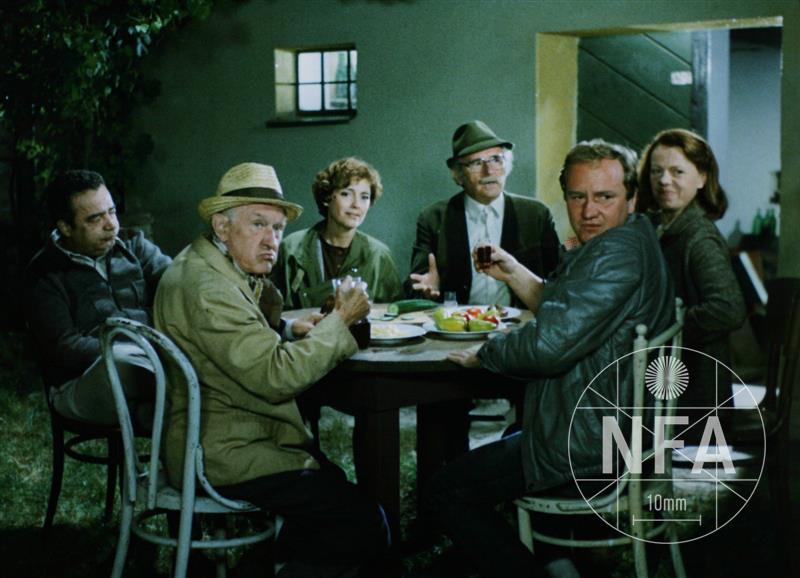