This 1988 film from director Július Matula offers audiences a glimpse into the world of the pentathlon. In an effort to present a slightly critical view of top-level sport, this drama tells the story of a world championship failure caused by a hasty change of trainer. Experienced trainer Pour has been demoted to serving as a mere assistant under ambitious trainer Tomšovský. But while Tomšovský over-exerts his charges, Pour, who maintains the respect of some of the athletes, continues to secretly train the talented Tomáš Hakl. But in the end, it is the greedy sports functionaries who have the final say... Among others, Matula’s film sees actors Marek Vašut and Ondřej Vetchý put through their paces. Tomšovský is portrayed by Jiří Štěpnička, while the part of the more sensible trainer goes to Jaroslav Tomsa. Jan Hartl plays a young filmmaker, recording the goings-on at the US World Championships.

The team of modern pentathlonists lost at the world championship in France. Although it is no tragedy to the coach Pour, the functionaries Liška and Lála feel their privileges are at risk. They therefore replace Pour with the ambitious methodist Tomšovský, who is vigorous and ruthless enough but does not have much experience. Pour is offered the position of Tomšovský's assistant. From the very beginning, Tomšovský keeps introducing various novelties and is not even ashamed to snoop on his athletes. But he mainly overtaxes his racers during their training sessions. Later, he excludes Vilda Staněk and Tomáš Hakl from the team. Tomáš does not give up and trains with Pour who eventually decides to leave the team after the constant conflicts. All the events concerning the training sessions are followed by a young filmmaker Martin and his camera, and the young man also records some discussions. Dissatisfaction begins to rise amongst the boys and it sometimes even results in quarrels or even fights. Several racers perform disappointingly at the national championship and Tomáš Hakl – previously fired by Tomšovský – is nominated to go to the world championship which is to be held in America. Liška "slaughters" Tomšovský but he, however, does not achieve his goal of heading the Czechoslovak team at the world championship. Eventually, only one functionary, the big wig Lála, accompanies the racers to America due to economic reasons. 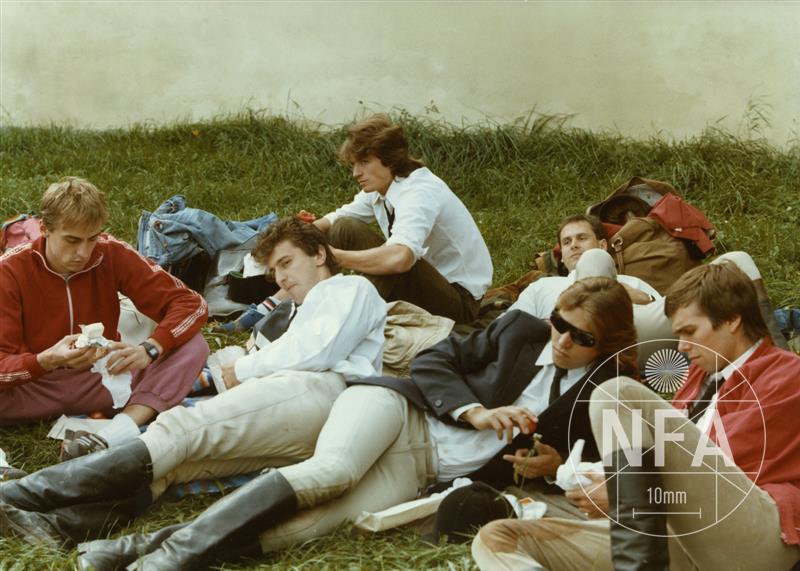 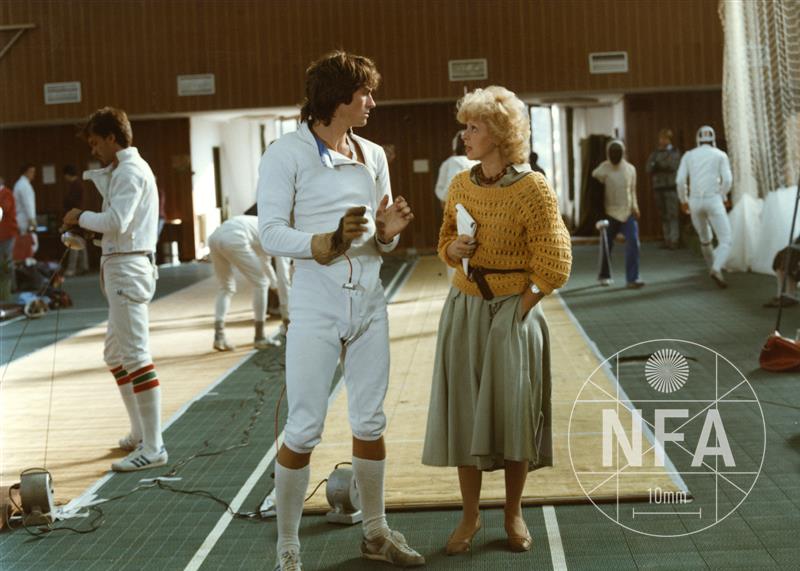 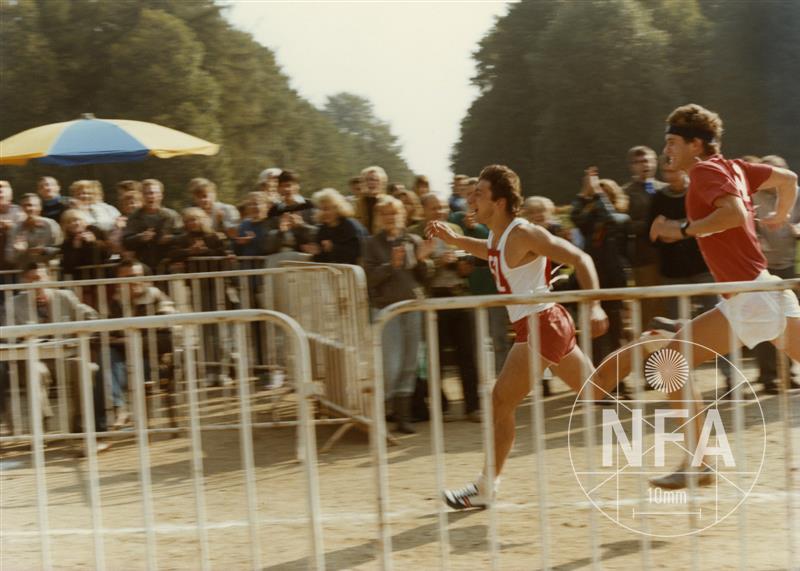