Director Antonín Máša was among the artists whose creative career was almost brought to an end by the advent of “normalisation” that followed the events of 1968. He directed only two films in the 1970s, but he then made a belated return with Skřivánčí ticho (Silence of Larks, 1989). The film, for which Máša also wrote the screenplay, shared with other productions the unenviable fate of having been created before November 1989 but released to cinemas after the Velvet Revolution (cinemagoers were spoilt for choice as films flooded into the newly opened market). As a result, this tale of classical music composer Chvála, who tries in vain to find the necessary peace for his work in his native village, failed to impress critics or find an audience. The lead role of the composer whose demanding compositions remain misunderstood was played by Ladislav Frej. The role of the composer’s brother, the venal and deceitful village official Venda, allowed Petr Čepek a rare opportunity to play the villain. Čepek also performed in Máša’s last film, the drama Byli jsme to my? (Were We Really Like This?, 1990).

The classical music composer Josef Chvála is oversensitive to metropolitan noise and superficial human relationships. He learns that his most recent composition is too demanding to perform and his requirements are impossible to realize. He thus decides to leave for his native village of Dubí. But he cannot find peace there, either. Brass music roars all over from the village speakers and his brother Venda, the deputy-director of the local construction enterprise and, simultaneously, the leading official of the village national committee, is loudly summoning everybody to some temporary work. Oversized and unnecessary constructions keep appearing in the village. The widely popular concrete is even in the backyard of Venda's detached house so that it can be easily vacuum cleaned up. Josef's sister and her husband build a villa with several bathrooms even though their plot has no water. They later plan to sell the cottage profitably. The brothers' totally different lifestyles result in a harsh quarrel. Josef gets injured in it and returns to Prague. Venda's local opponent, Béďa, gossips about the brothers' fight but Venda disclaims it and moreover lies that Josef promised to compose a polka for the local brass orchestra. Their old father Chvála talks Josef into returning to the village. The musician is accompanied by his girlfriend Irena who reconciles everybody by her kindness. Josef, however, has an unconditional requirement: Venda must return the forest alleys, which he arbitrarily blacktopped, to their original condition. The village brass orchestra eventually finds Josef's polka too demanding to perform but its professional version is broadcast on the radio and Venda triumphs. Josef, immersed in his own world, composes his next opus in his Prague flat, having no idea that he has been left by his hitherto patient Irena and that Venda is just festivaly opening a new monstrous forest park in spite of his previous promises.

The movie contains a recording of Svatopluk Havelka´s composition Poggii Florentini ad Leonardum Aretinum Epistole de M. Hieronymi de Praga Supplico (Poggio Bracciolini´s Letter to Leonardo Bruni of Arezzo, Informing Him about the Indictment against the Prague Master Jerome) – the oratorio for solos, children´s mixed and madrigal choirs, organ and orchestra. The composition is called The Report on Stake Burning in the story. 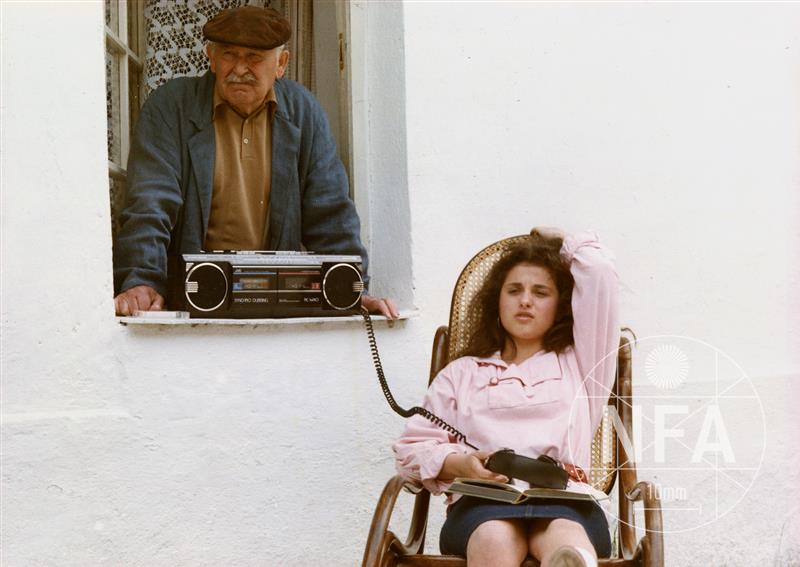 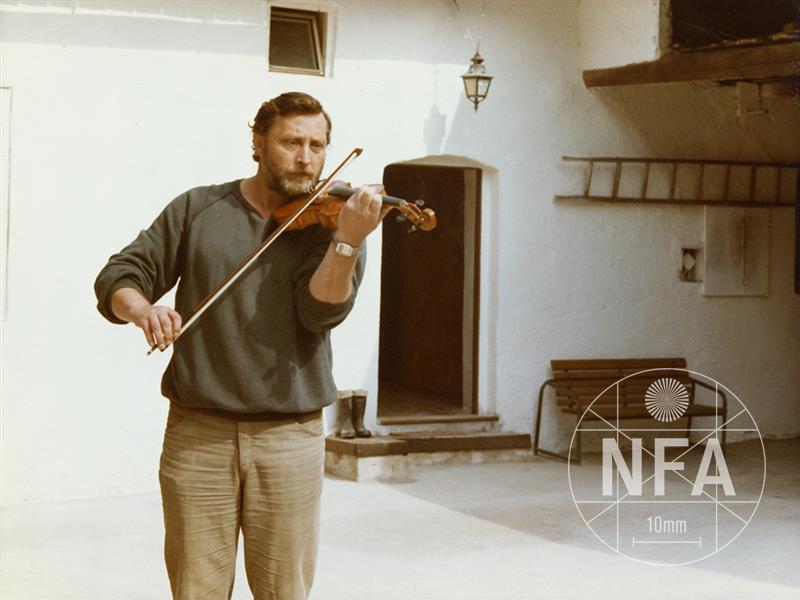 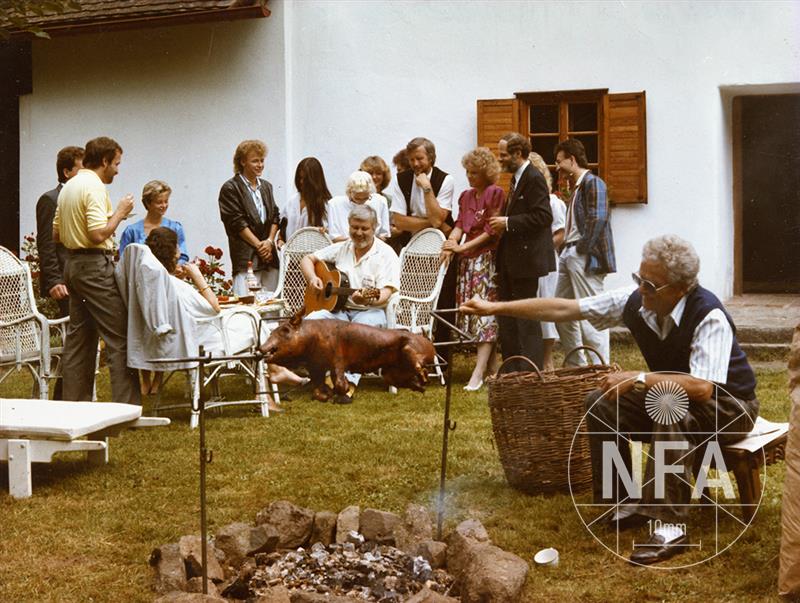 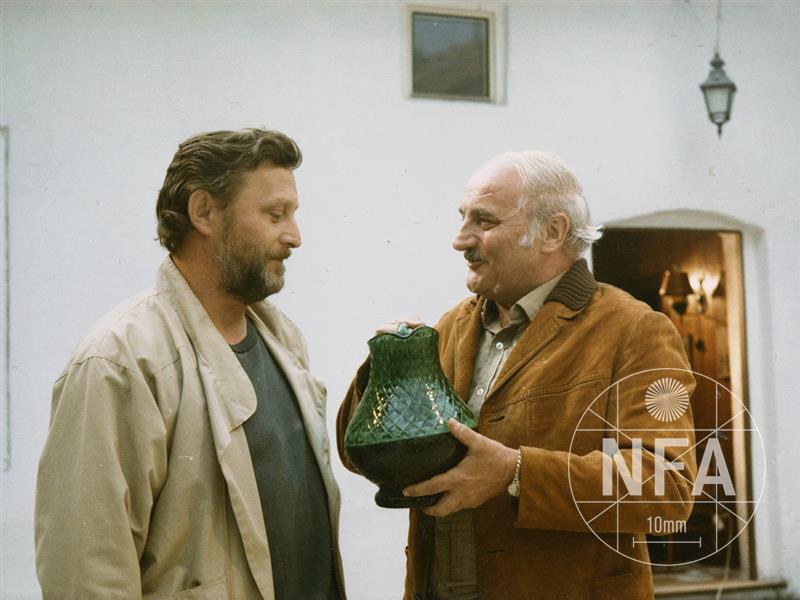