The Friend for Bad Times II. The Story from Brooklyn

Action comedy. A sequel to the successful film from 1988.

Friends Michal and Tomáš rent a prosperous discothèque, "Brooklyn". The cheater Kadlec is released from prison, where he was sent years ago, thanks to Michal and Tomáš. The attractive Ivana sees an ad and is hired at Brooklyn. Kadlec takes a first action against the young men – Michal is arrested and accused of raping Alice Horáčková. But Michal has never seen her before. Tomáš’s testimony in favour of his friend is not accepted by lieutenant Himl. Therefore, Tomáš has to search on his own. He follows Alice and finds out that this dirty trick is played by Kadlec. Tomáš visits him in the antique shop belonging to his son-in-law, Bureš. But Kadlec even threatens Tomáš. Tomáš cunningly "kidnaps" him, and closes him in a pig shed. After several hours of involuntary imprisonment, Kadlec accepts Tomáš’s demands and Michal is released. Tomáš falls in love with Ivana, but Michal finds out that she is a prostitute in a brothel owned by Bureš. Ivana loves Tomáš as well and she decides to finish with her other lifestyle. In the meantime the Kadlec gang is preparing a big deal connected with speed. But Kadlec does not know that the prospective buyer, the Czech-American, George, is cooperating with Tomáš and Michal. Kadlec loses a big sum of money in this way. Tomáš learns the truth about Ivana and breaks up with her. The desperate Ivana calls to the young men that Kadlec foisted drugs in their establishment. Her warning rescues them. Before the police come, they remove the drugs. The friends catch Kadlec in the antique shop alone and force him to drink a whole bottle of vodka. The blind drunk Kadlec tells the police everything about the drugs and cheating. Tomáš learns about Ivana’s decision and he forgives her. 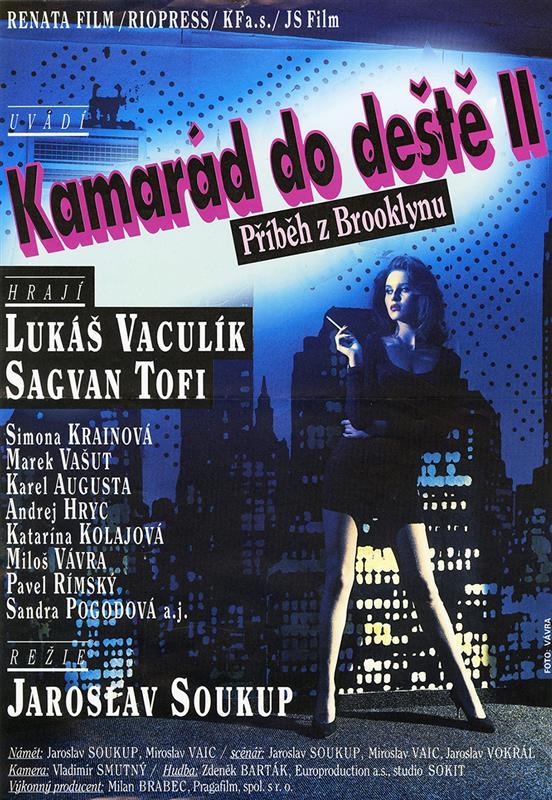 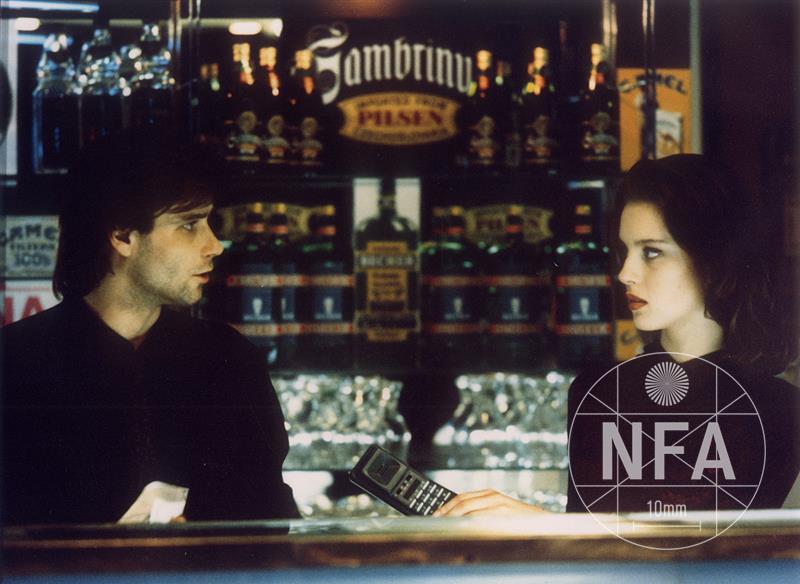 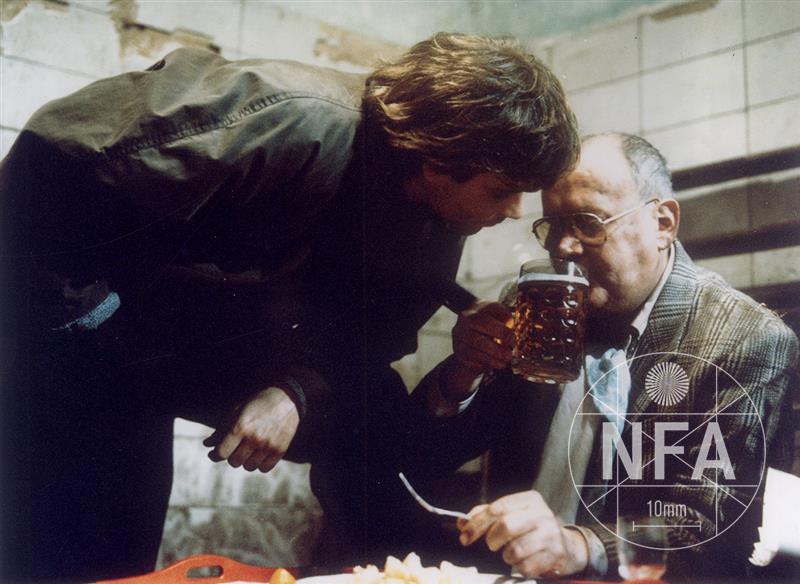 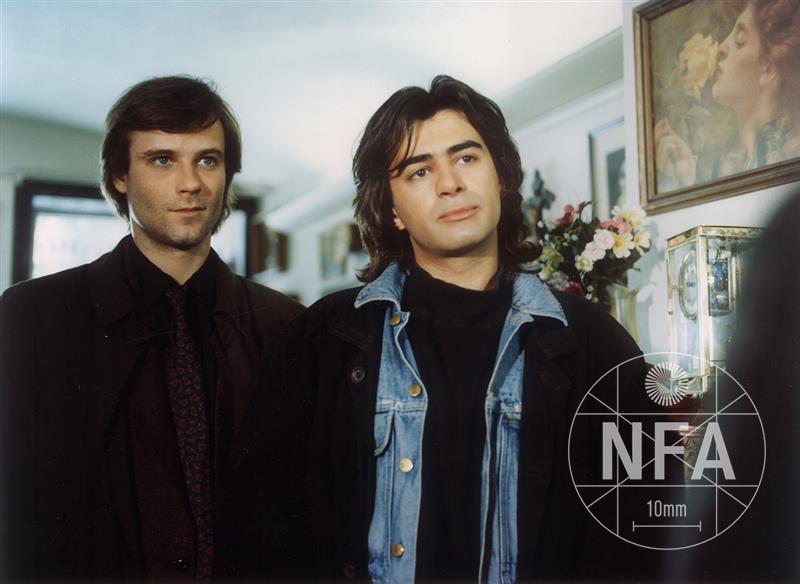 No Time To Waste

The Friend for Bad Times II. The Story from Brooklyn