The story takes place in the fifties at the Zelená Hora (Green Mountain) Castle where there are, in a troop of Engineering Battalion (PTP), stationed – for their obligatory military duty – "men who are littler class conscious and hostile towards the communist regime". In compliance with black facings of their regimental uniform they were nicknamed "the Black Barons". The officers are introduced, commanded by major Haluška alias "Terazky" (i.e. Dumpling alias "Major Now") and also the soldiers (so-called "black barons"): Kefalín, Jasánek, Vločka, Vata and many others. We see their life during their years of service when the only defense to all their troubles is humour until they finally leave for civilian life.

The Auxiliary Technical Battalions were a special unit of the Czechoslovak People’s Army during Communism. Their line-up was rather diverse: the politically conscious but physically weak Dušan Jasánek, the assistant director Roman Kefalín, the thief Ciml, the Gypsy Kotlár, the class enemies of the regime – the feudalist Sternberg, the bourgeois lawyer Macháček, the village kulak Vata, the priest Štětka, the academic painter Vločka, the lout Voňavka… In short, people who were indeed viewed as unreliable by the regime. The battalions were called the Black Barons – black after the colour of their shoulder facings, and barons because they had to work in the military service and received part of their wage in cash. Their superiors were mostly dull and uneducated people. One of the most apparent among them was Major Haluška Terazky whose nickname Now came out from his frequently repeated sentence, “Whatever went on before, I am major now”. During their military service, the soldiers run into various clashes with their commanders with both humorous and serious results. The main protagonist in many of them is Kefalín who, for example, decorated a pigsty with political slogans. The military machinery, however, puts the screws on both the soldiers and the commanders. The soldiers try to survive somehow and the commanders try to retain their positions. They do not succeed every time, especially when the officers fail at the Marxism-Leninism exams. After the long months, the soldiers finally wait to be dismissed from the army. The transferred Terazky says farewell to Kefalín at a railway station. They both agree that everything they went through was pretty absurd. 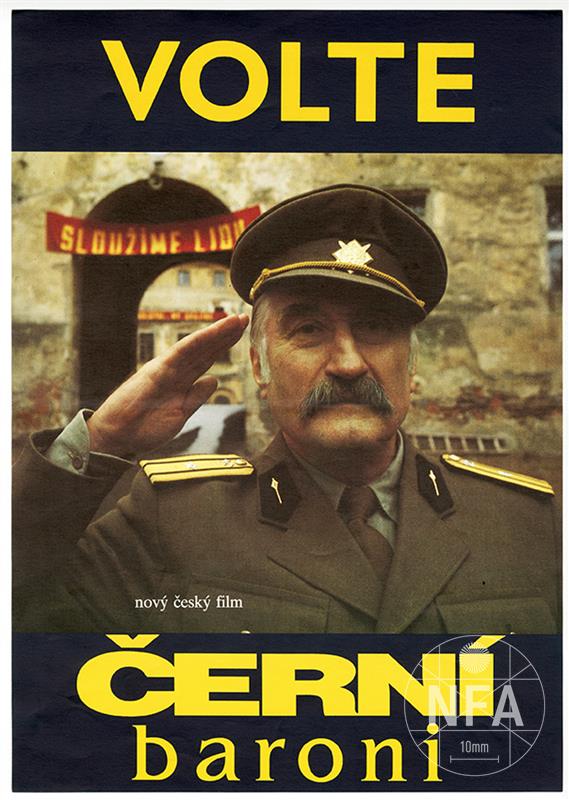 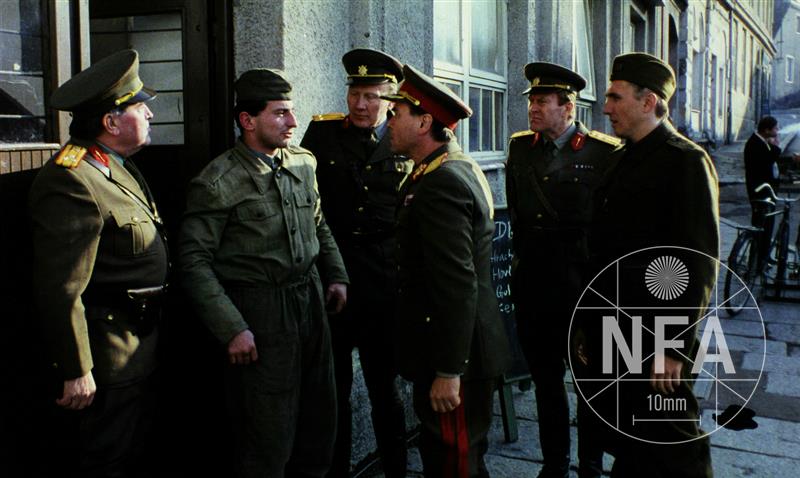 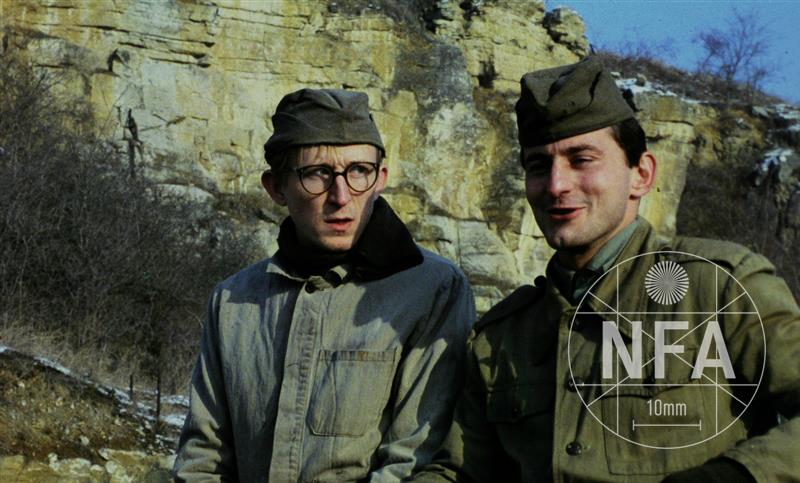 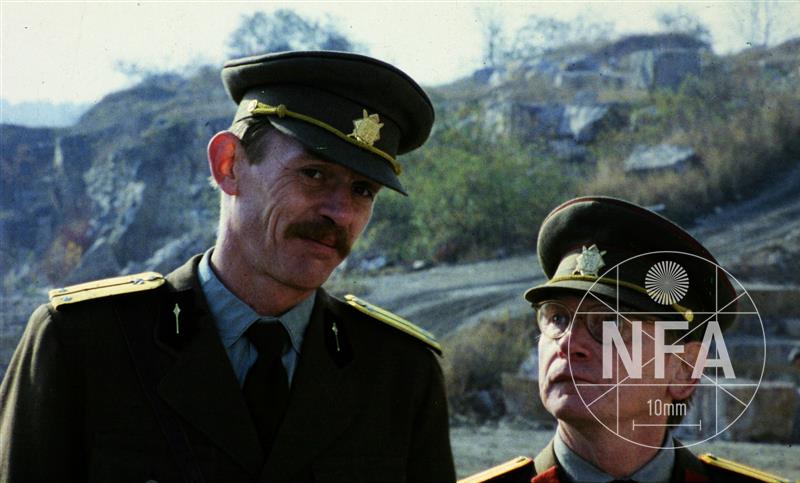 It's A Long Way To Tipperary

...or We served under Defence Minister Čepička.