An ageing doctor recalls his youth – He-Li-Ma-Do-E: Helena, Lidmila, Marie, Dora. and Emilka, five daughters of the peculiar doctor Hanzelín. The teenager, Emil, son of the district commissioner in a Southern Bohemian city, falls seriously ill. He is under the treatment of doctor Hanzelín. His daughters attend to the boy in turns. Emil's father follows the doctor's advice and sends his son to the doctor's family every day for additional treatment. Thus Emil finds himself mainly in women's world. The girls gibe at him a bit and they seduce him a bit as well. The boy falls in love with Dora, who as the only one unwilling to be a spinster. Her only suitor is the teacher, Pírko, but she does not like him. The youngest daughter Ema loves Emil as her first childhood love and, out of jealousy, she reveals to him that Dora is dating the magician in the evenings. His wife, Aga, died from tuberculosis in the town. One evening, Emil sees the couple making love. He is angry with Dora, but in the end he secretly brings her letters from the magician. Dora runs away from home and her father, doctor Hanzelín, forbids any mention of her at home. Ema takes her position. All singing, the girls ride with their father in his barouche, calling on patients. Emil's father is promoted and his family moves away. Later, Emil graduates from medical school. Many years after, he has in his hands doctor Hanzelín's obituary and is looking at pictures from his youth. His recollection becomes stronger as he hears a magician's voice from the open market nearby. 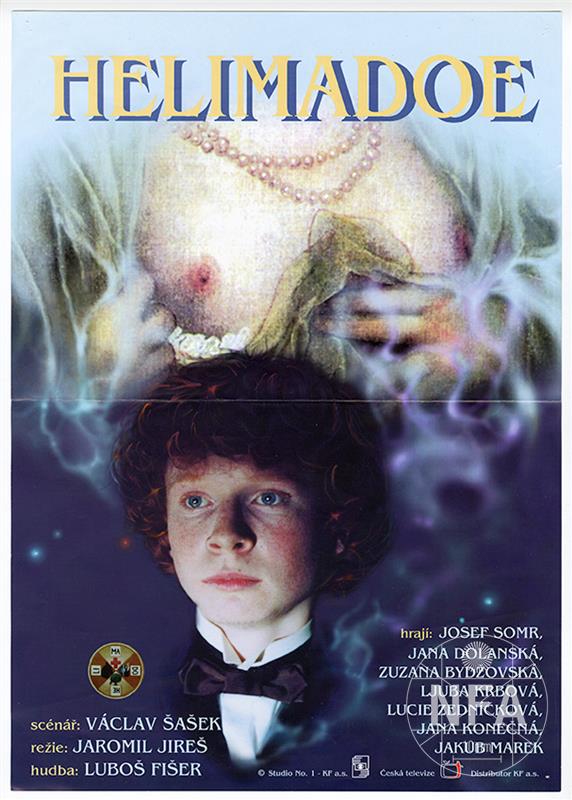 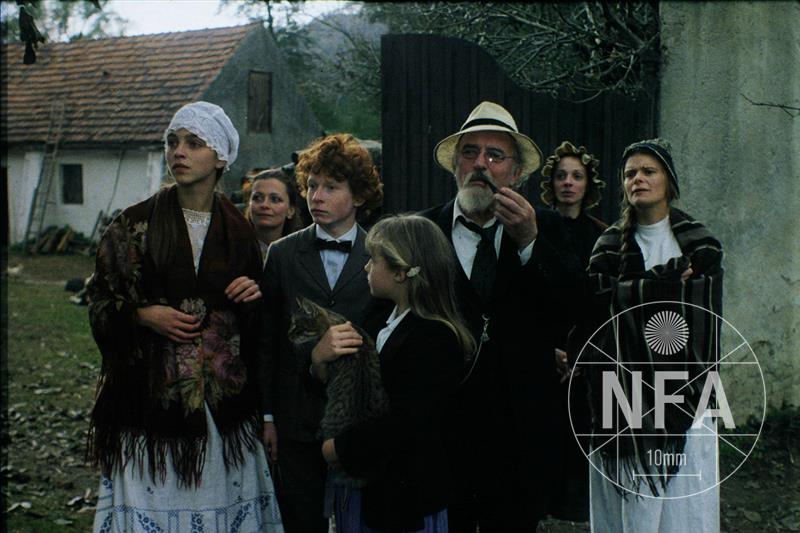 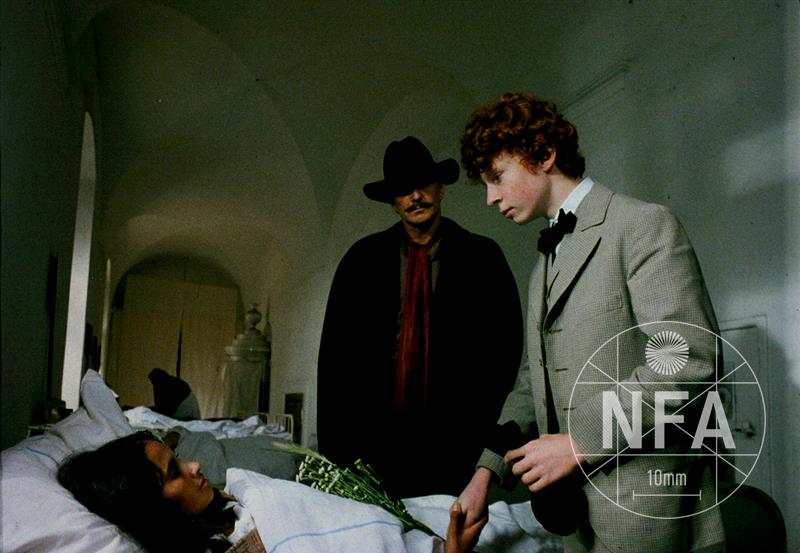 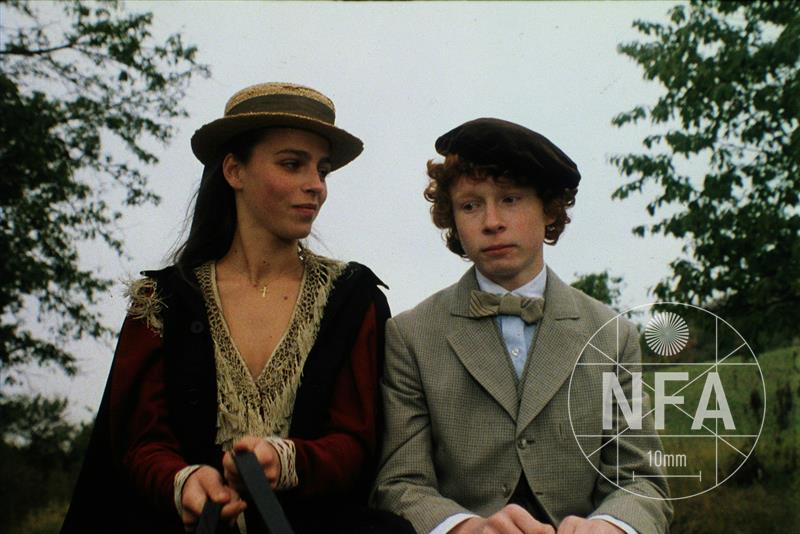 The romantic story about a teenager who grows to be a man.