A war film not following the so-called great history, but the story of the powerless, who lost the status of people and had nowhere to turn for help. In 1943 prominent jewish families were taken away to Auschwitz. During the six days of transport, human values quickly changed in the desperate race for survival. 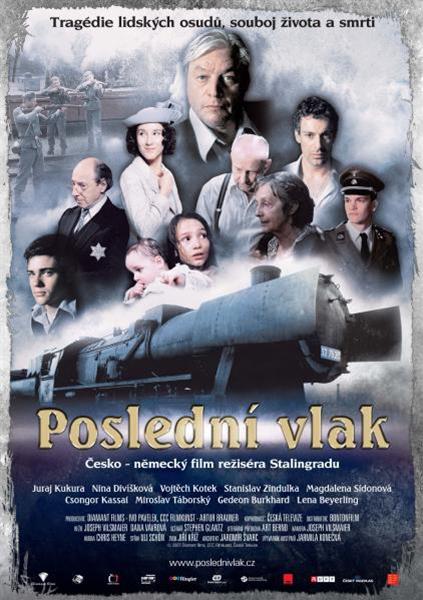 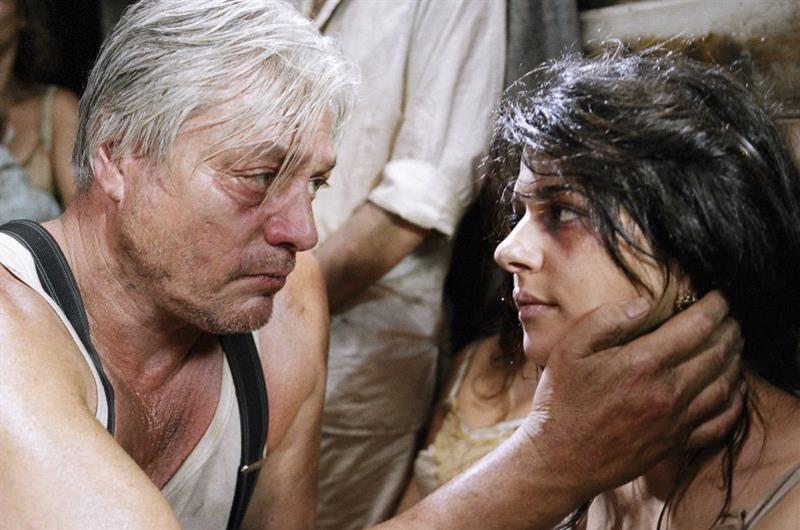 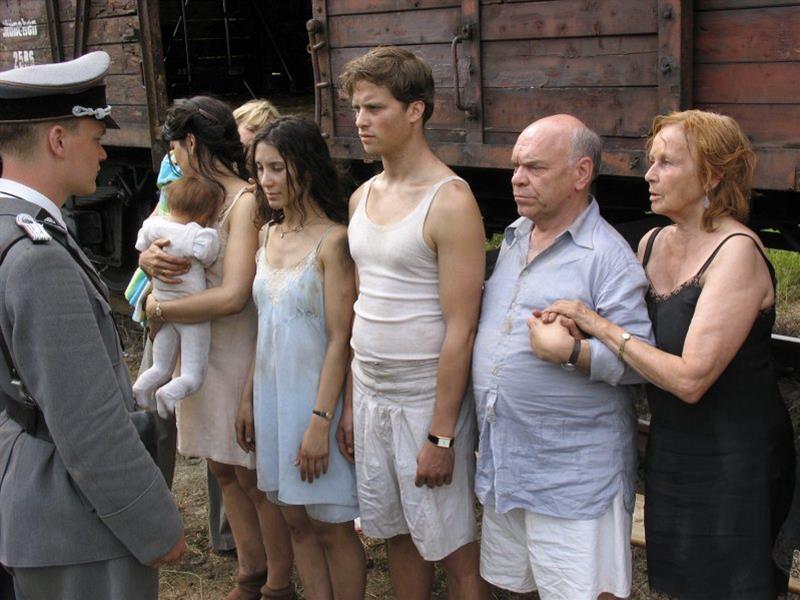 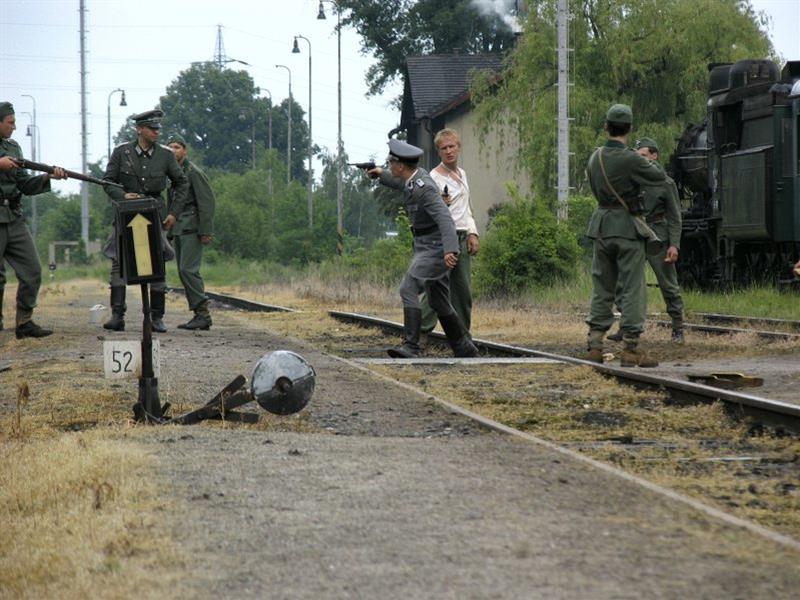 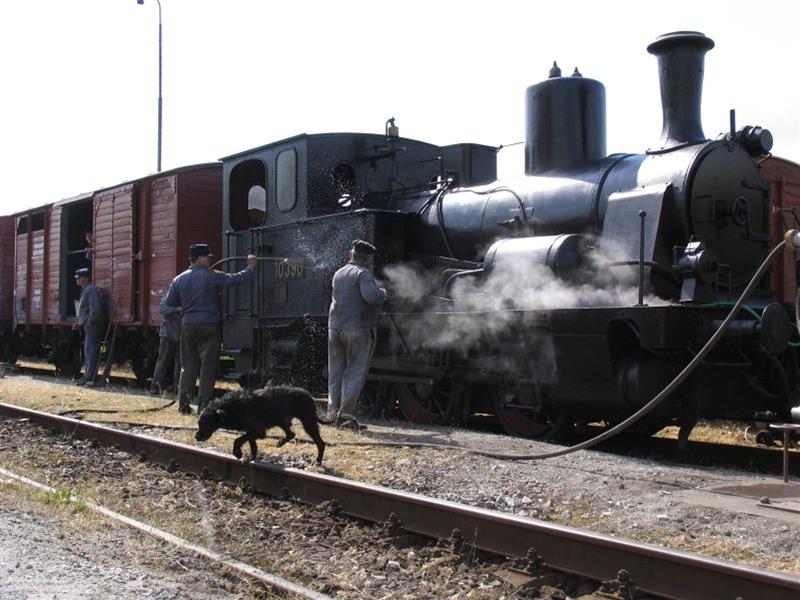 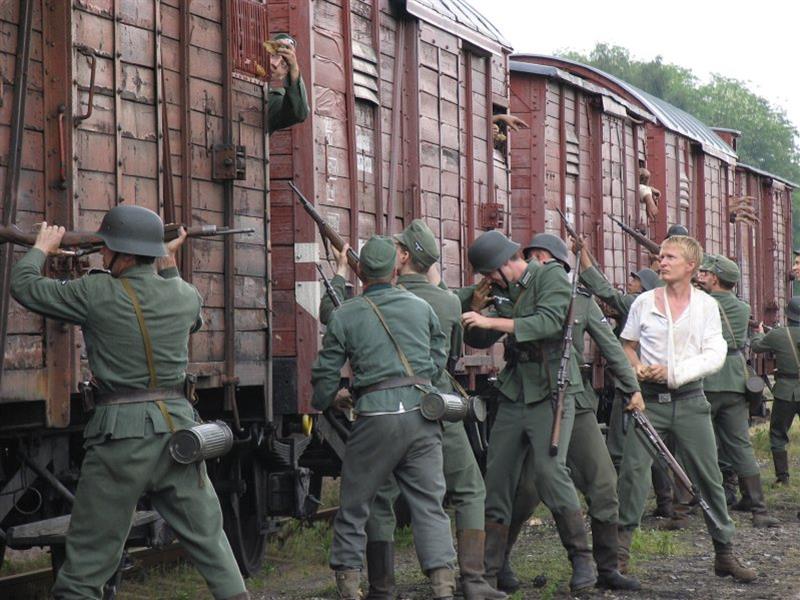 Czech-German film by the director of Stalingrad. The tragedy of human lives, the struggle between life and death.