The cross at the stream is a tragic place for the Potocký family. Beneath it, Joza, disappointed in her love for Mikeš Potocký and married against her will to his brother Franík, plunges a knife into her heart and lays a curse on the name Potocký. Under the cross at the stream many years later, a fratricide takes place when two rival brothers fight for the love of one woman. However, the cross is also the place where Štěpán meets Eva, the foster daughter of Dolanský the miller. She falls in love with Štěpán and sets her heart on breaking the curse laid by the great grandmother of the family. She succeeds in doing so thanks to the strength and devotion of her love which overcomes her husband's estrangement, his infidelities and brutality. Štěpán understands her at the moment of her greatest humiliation as Eva asks Štěpán's lover Mařička, to give back her husband. After witnessing this scene Štepán returns home to Eva. Everything is going well for him again, and eventually he stands for election as mayor. However, the vindictive schemes of his former mistress result in a fight before the election in which Štěpán's brother Ambrož is killed while defending Štěpán with his own body. Thus with the second stabbing the family atones for the first and the curse is lifted. 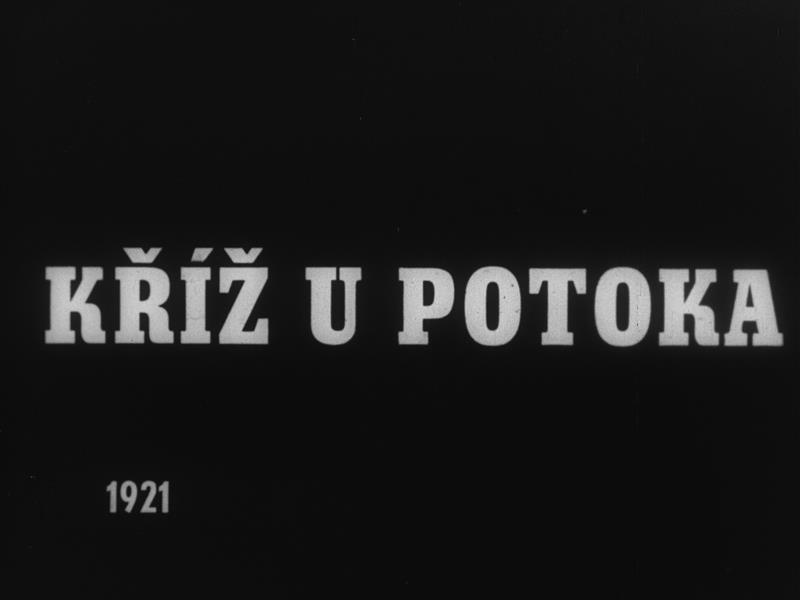 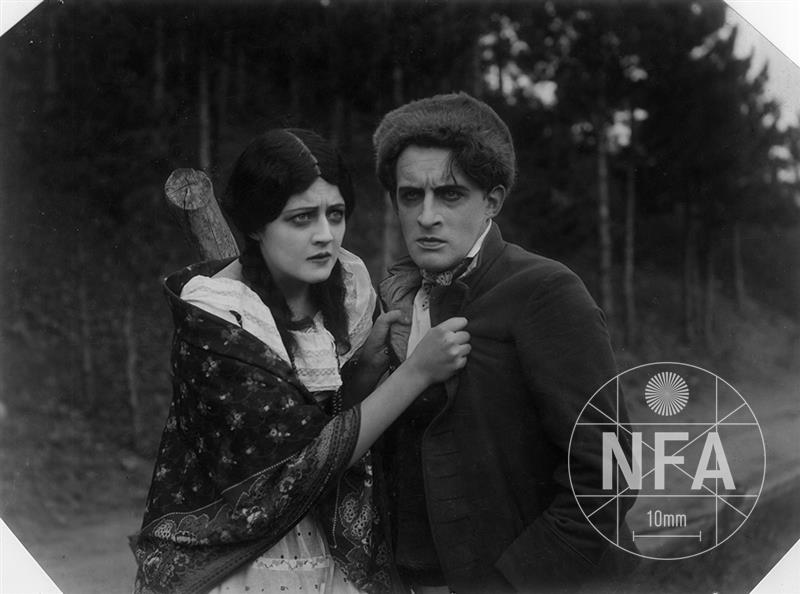 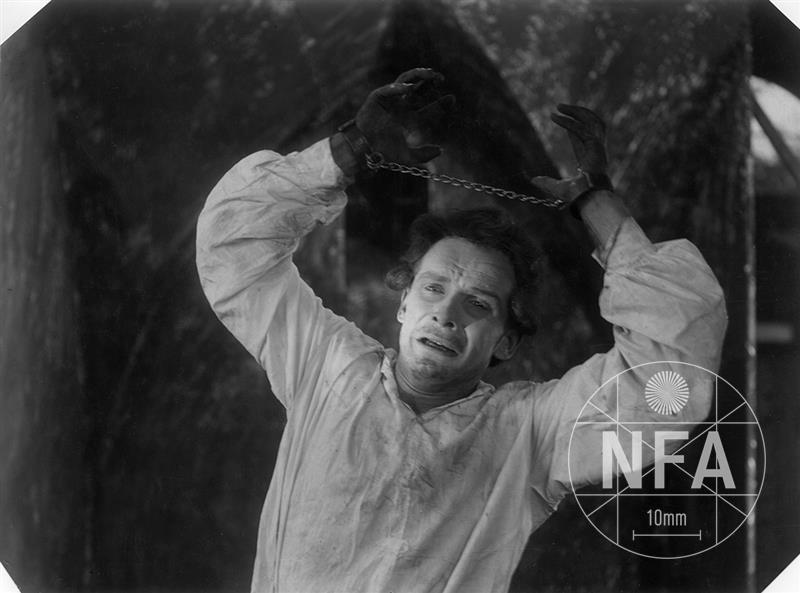 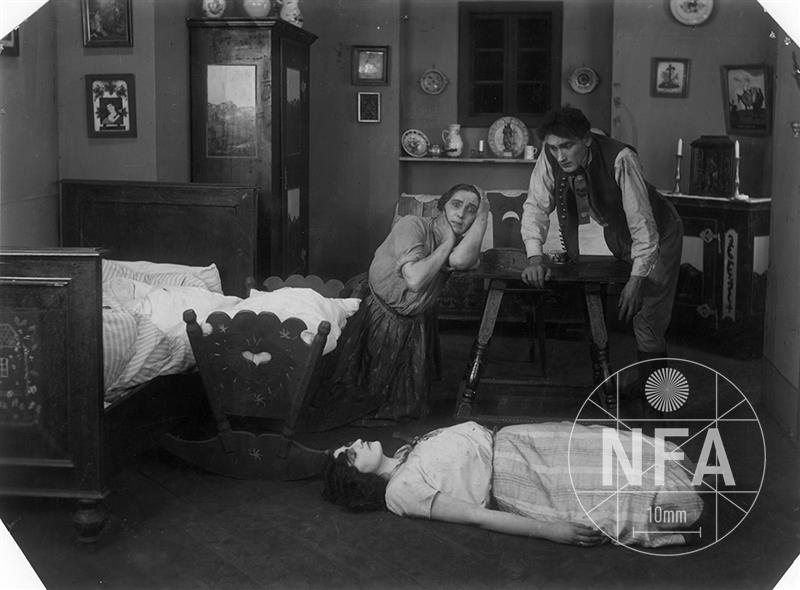