The Mysterious Doctor of Prague

Dissolute Abel Beer, with the help of his debt collector friends - usurers, swindles a Prague Doctor Jakub Hlohovský out of a quiet house in Malá Strana. Jakub, familiar with the secrets and effects of various medicines, uses them to make himself look dead. He leaves his adopted daughter Roza with his neighbour Mrs. Grundová and goes abroad. There, he lives under the pseudonym of Dr. Sirius and soon achieves fame with his medical arts. He also saves the life of Jiljí Dubín who had been devastated by the death of his lover Cesarina. Dubín is revived when he meets Hlohovský's daughter Roza who has matured into a beautiful young woman. However, Abel Beer is also in love with Roza, and has fallen further into trouble in the hands of the debt collectors. He sees a way out with a double murder. He first kills one of his relatives and then one of the most notorious usurers. However, it is the appearance of the allegedly dead Jakub Hlohoský in the house which causes him to go mad and take a knife to his own throat. Hlohovský gives his daughter Roza away to Dubín and is able to give them the quiet Malá Strana house as a wedding gift. (According to an article appearing in the press at the time the film was made.)

The film materials are believed lost. Working shots are included in the film How films were made in our country (put together by Bohumil Veselý, 1954). 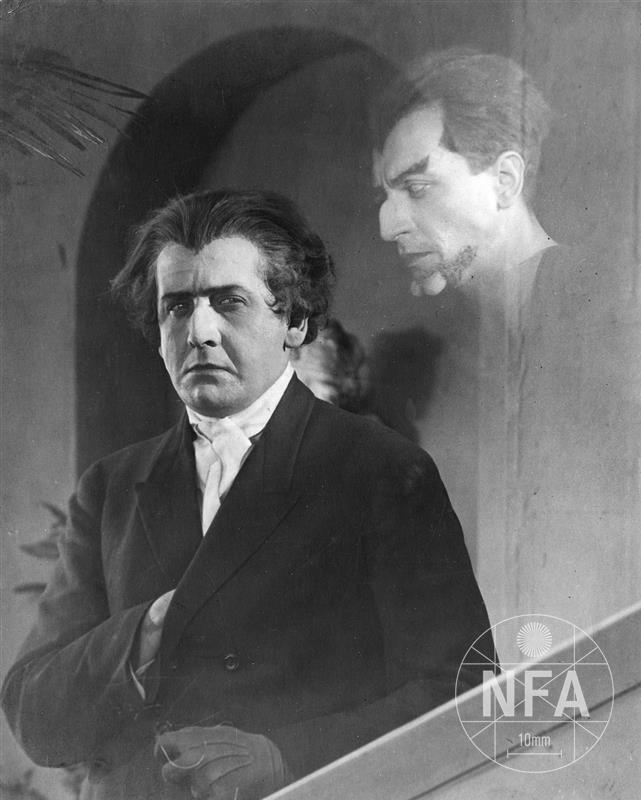 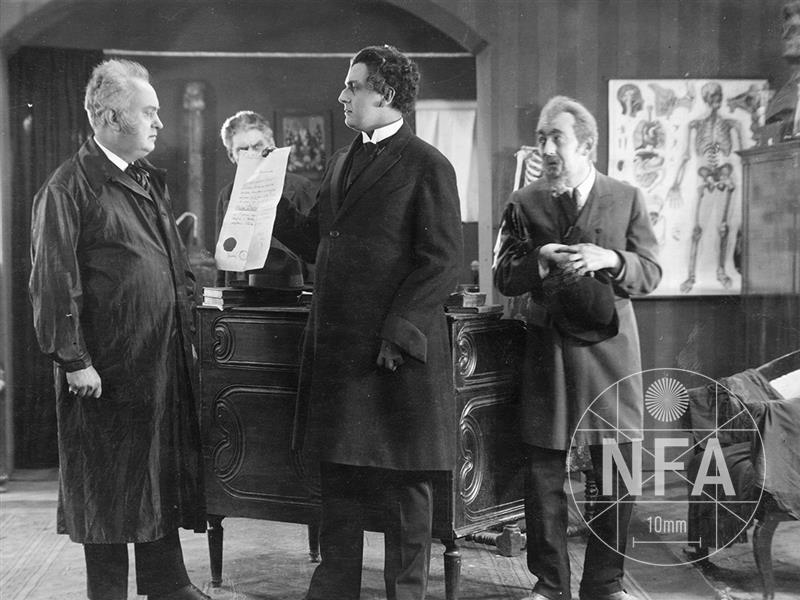 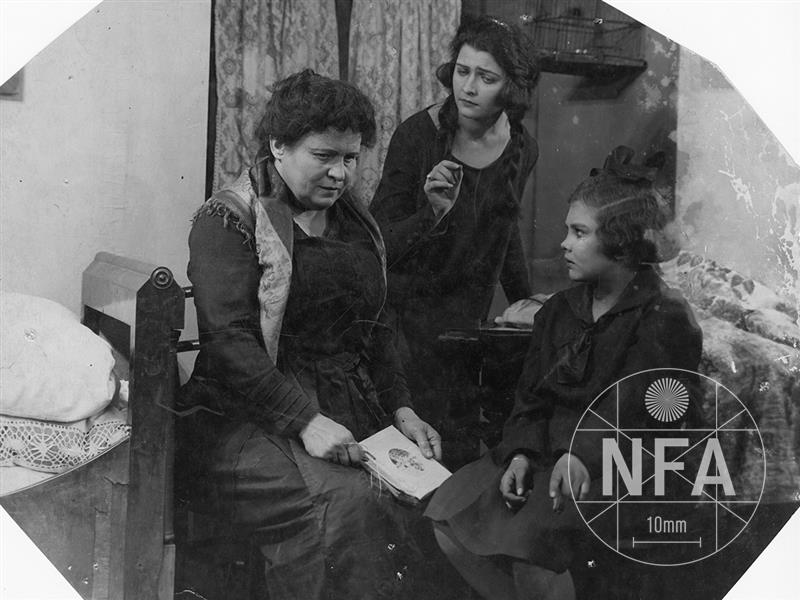 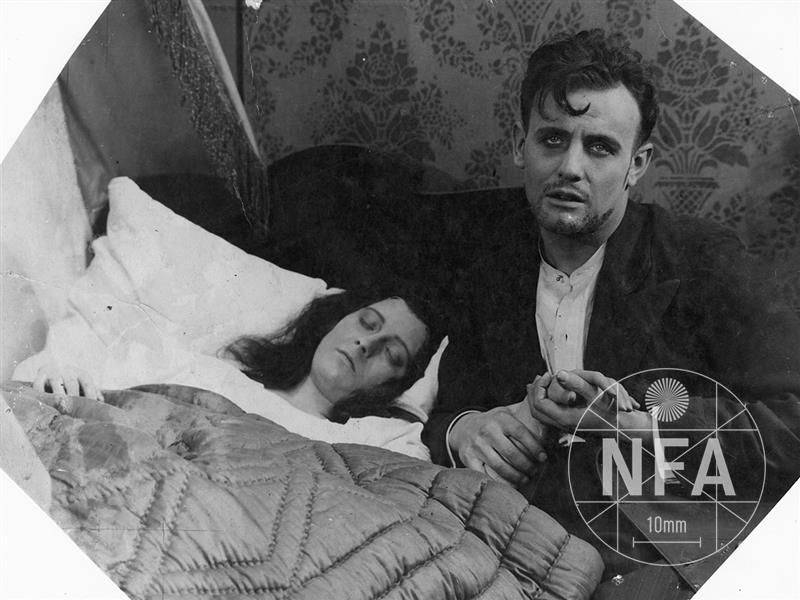 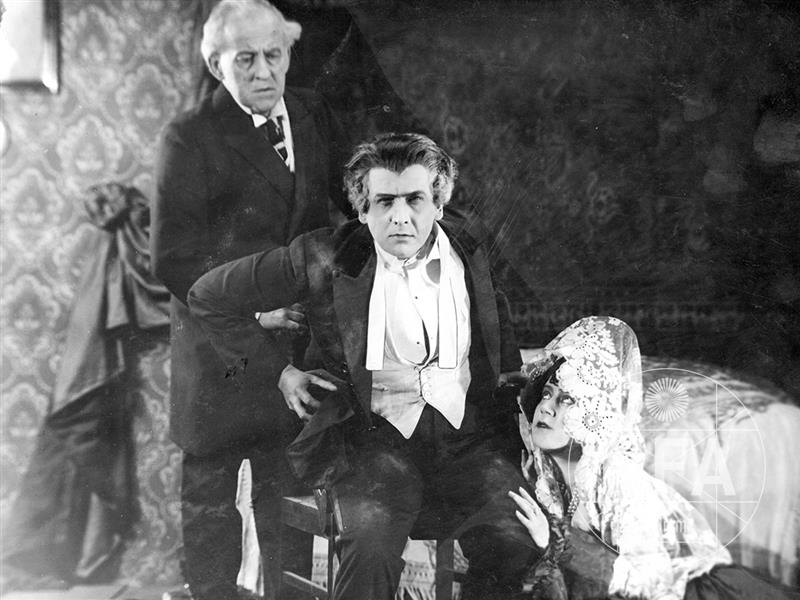 The Mysterious Doctor of Prague