The rich family Vítěz of the Blahonice etate divides into two branches in the middle of the 19th century. The younger of the two sons Jan marries into a family which owns a farm in Skalsko and, under the influence of his wife, adopts the Catholic faith. The older brother Amos keeps up the family tradition in the Evangelical faith and begins to hate Jan for his apostasy. Jan's gambling passion causes the loss of the family's entire property. Jan's son Štěpán moves from Skalsko to Prague where he lives with his wife in penury until his son Vladimír completes his education and is able to support his family. Vladimír makes the acquaintance of the daughter of a mason, Milada Rovenská. After the outbreak of the First World War Vladimír is freed from military service. Milada's father however is conscripted and Milada is forced to abandon her studies. She finds a position which is well-paid but when the boss starts to harras her, she leaves. Under difficult financial cirumstances Vladimír marries her. He however becomes entanglend in unpropitious financial dealings involving war supplies. He finally has to join the army, just like the last son of the Blahotice line of the family Vítěz who fell like a hero in the War. After a great battle Vladimír is declared missing. Then when the War is over, he joyfully returns home as a legionnaire. He becomes the heir to the family property and thus both branches of the Vítěz line are joined once more. (According to an article appearing in the press at the time the film was made.)

The film materials are believed lost. Working shots are included in the film How films were made in our country (put together by Bohumil Veselý, 1954) 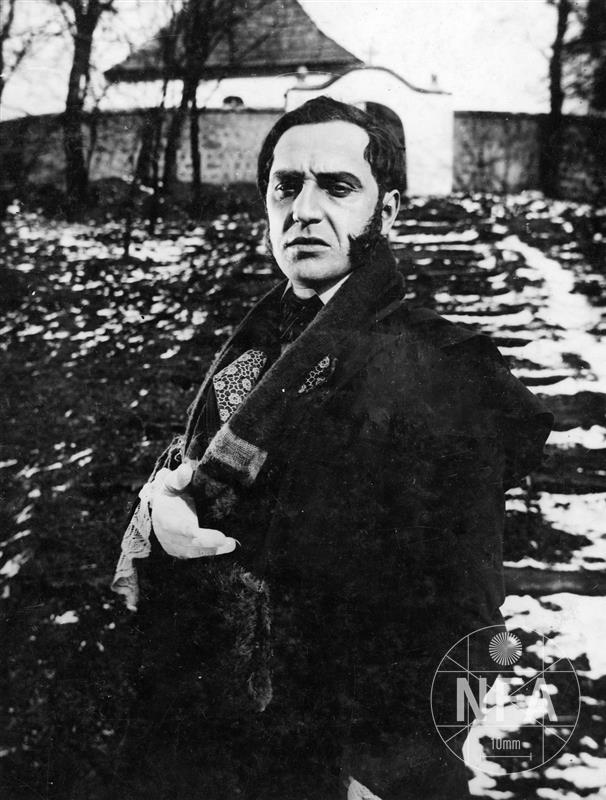 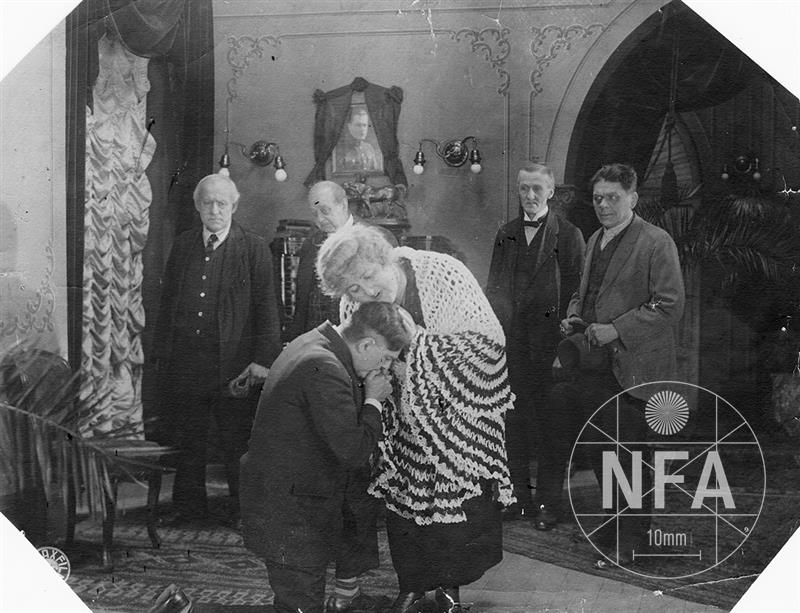 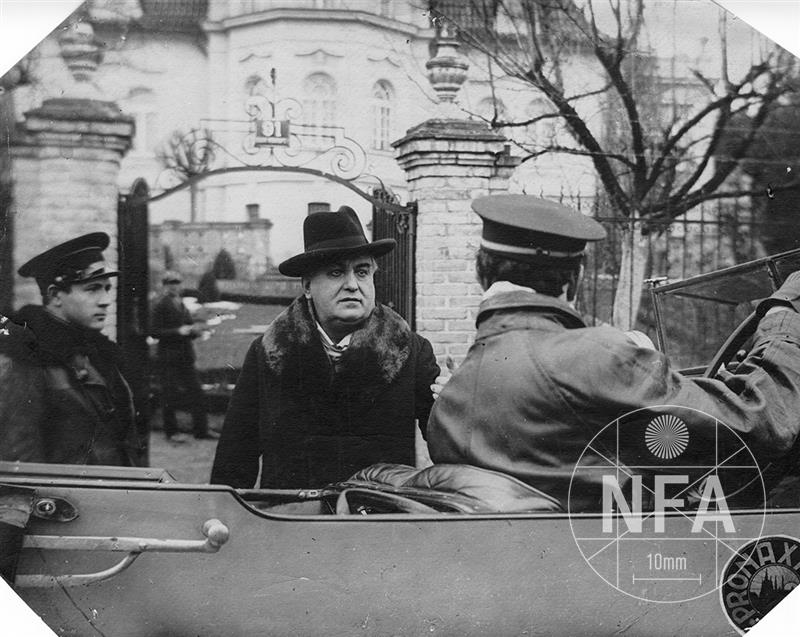 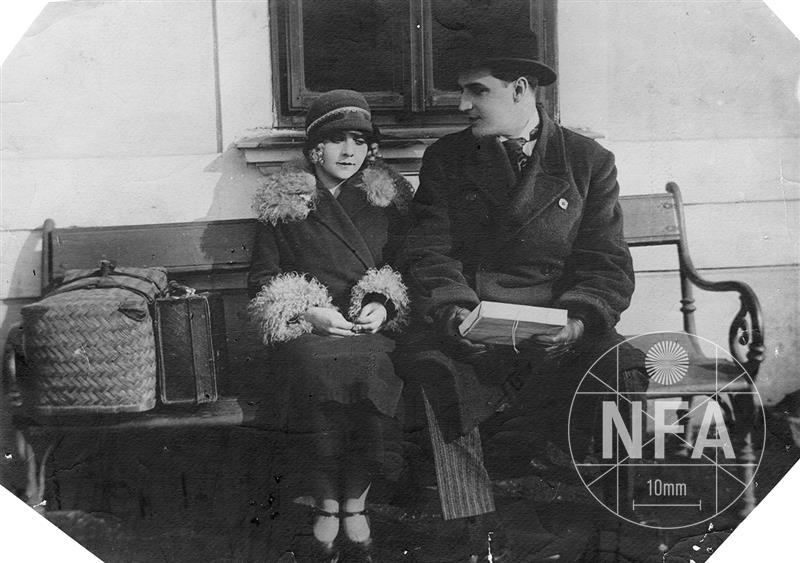