A gang of thieves capture a young parish priest from Újezd who is on his way to the wedding of Kačenka Procházková and old Petrlík, whose marriage has been arranged by the administrator Honejsek. However, Kačenka is not in love with Petrlík but with the young gamekeeper Adam. The leader of the thieves lets the priest go although he and his band visit the wedding, rob the guests and force the priest to marry Adam and Kačenka. They celebrate the wedding together in a woodland pub, where they are surprised by soldiers. The thieves escape and violently stop the carriage of a administrator's young wife and demand that she drive the newlyweds. Since the administrator's wife likes the leader of the gang she obliges him and helps Adam and Kačenka. However, while the soldiers are chasing them the carriage tips over. The couple escape but the leader of the gang is caught. During the night, with the help from his gang he escapes and spends the rest of the night with the woman. The soldiers surround the thieves with reinforcements and, thanks to the betrayal of a jealous girl named Tereza, the whole gang is slain. The only thief to remain alive "intends to wreak terrible revenge, he ties the unlucky girl to a tree and there ends her life with a bullet from his pistol..." (According to promotional material issued at the time the film was made.) 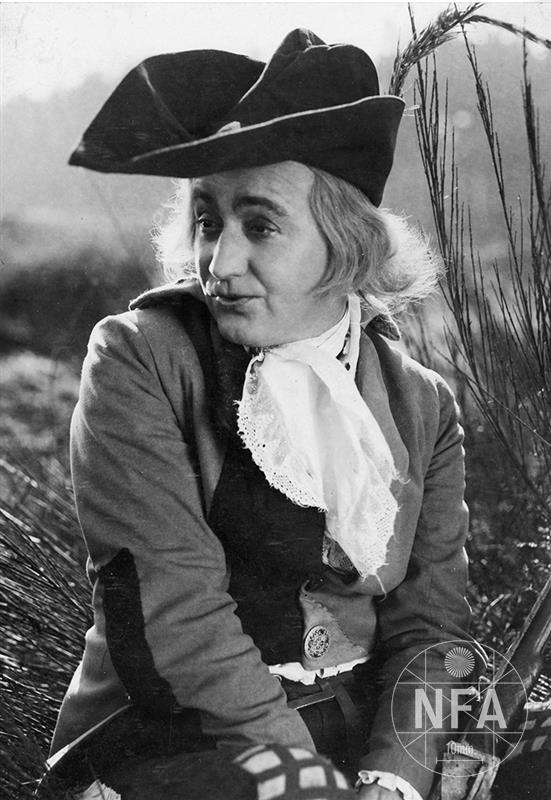