Adolf, the adolescent son of the rich Prague maltster Sýkora, leads a riotous life against his father's wishes. During his name-day celebrations he even denies his father in the company of friends; his father then throws him out of the house. Adolf relies on his wealthy friends and welcomes his new existence. He soon learns, however, that everyone has turned against him, including his lover Laura. Adolf goes back to his father, begs him for forgiveness but the latter will not yield. Adolf decides to end his life but Apolenka, the daughter of Adolf's nanny, stops him. Adolf visits Laura once more but finds that she has a new lover. He goes back to Apolenka and tries to lead an honourable life. His father gives him one more task - to marry into a wealthy family. Adolf, however, now loves Apolenka and does not wish to give her up. His father realises that his son has indeed improved and he secures for him a position as a secretary and, as a premium, gives him and Apolenka a little villa in which to make their home. (According to promotional material issued at the time the film was made.) 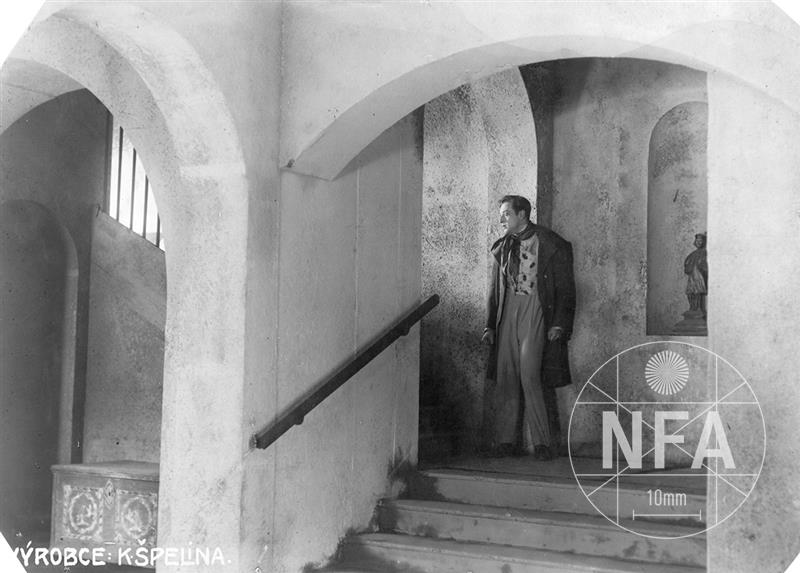 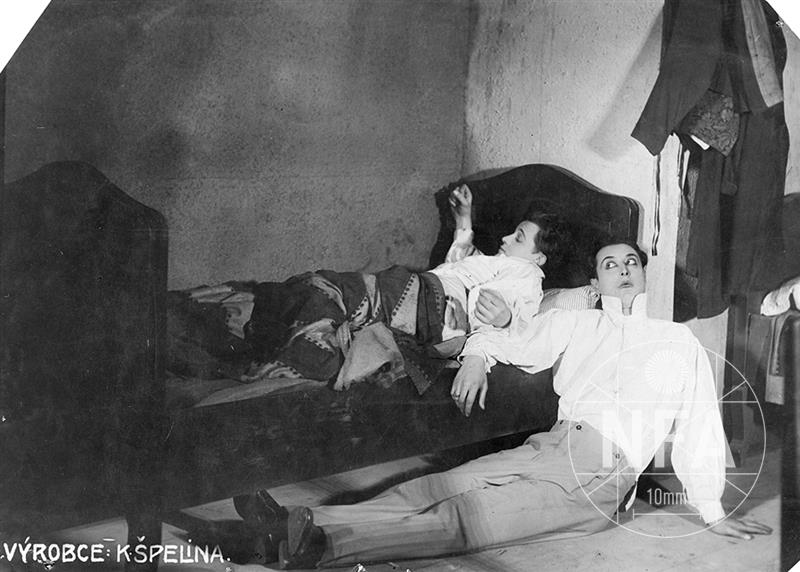 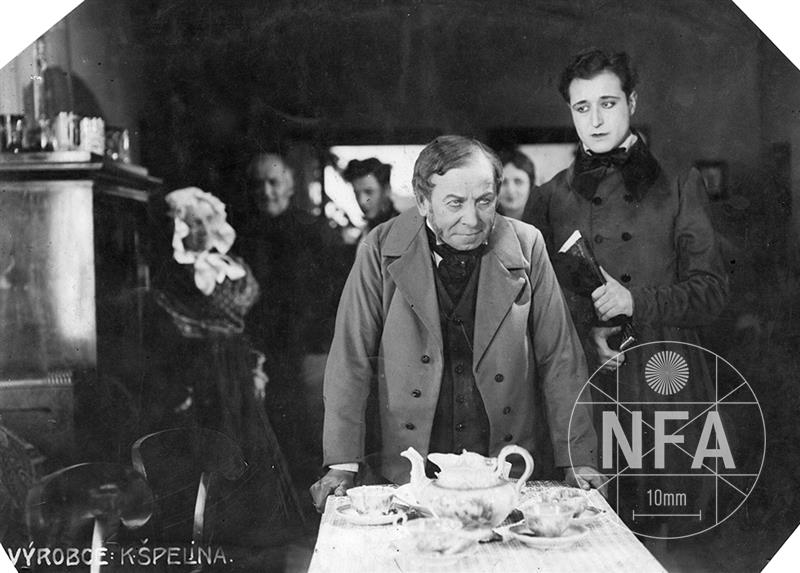 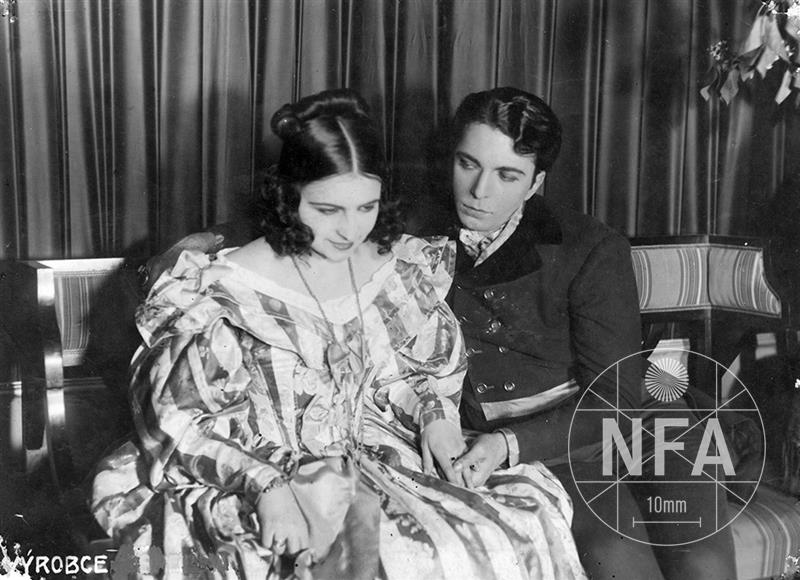