A scene of the mores of today's married life

Jiří and Květa live happily together in a kind of open marriage which does not bear the official stamp of matrimony. Květa's wealthy friend Eva is in love with the student Hanuš and some time later discovers that she is expecting his baby. Despite this, Hanuš still does not want to commit himself to marriage and consequently suggests an open marriage. Eva's family categorically reject this solution and hastily marry her off to the banker Hronek. On the day of the wedding Hronek discovers Eva's pregnant state, nonetheless he goes ahead with the wedding because he wishes to avoid a society scandal, but more importantly, because he loves her. Meanwhile, Jiří and Květa's open marriage is put to the test when Květa loses her job and the young couple only just manage to get by. In the end everything turns out for the best for both couples. Eva falls in love with her lawful husband and rejects Hanuš even though he now has a secure lifestyle and persistently asks her to divorce Hronek and marry him. Květa and Jiří's financial situation improves and they both look forward to the arrival of the child that Květa is expecting. Independently, both couples declare that every kind of marriage is good if the love is mutual. (According to promotional material issued at the time the film was made.) 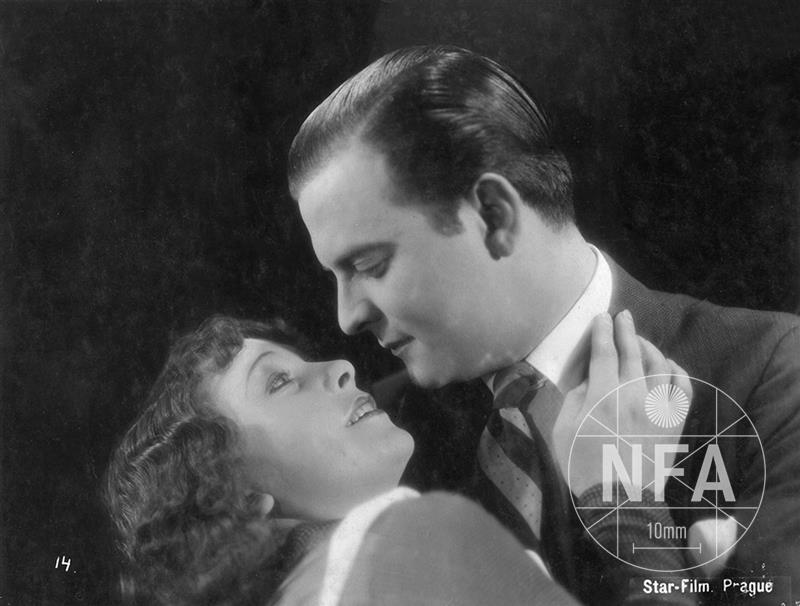 A scene of the mores of today's married life