Publican Mařánek and his wife Háta bring up their orphaned niece Anděla. Most of the regular visitors to their pub are soldiers and one of them, Beránek, falls in love with Anděla and protects her from the non-commissioned officer, Max Silber. He assaults Silber and is imprisoned. Anděla goes to plead on behalf of Beránek, but Silber still wants to get her for himself. His intention is however, thwarted. Silber then finds his way to Marcela, the daughter of the drunkard Pacholík, and makes her believe that her sweetheart, Brabec, is no longer interested in her. The unhappy girl succumbs to Silber's advances. Lojzina witnesses this scene and runs to the pub to Brabec, who still loves Marcela and tells him everything. When Marcela finds out how she has been deceived by Silber she throws herself into the Vltava River. Brabec stabs Silber in desperation and flees abroad. Beránek is released from the army and hurries back to Anděla so that they can finally be married. (According to promotional material issued at the time the film was made.) 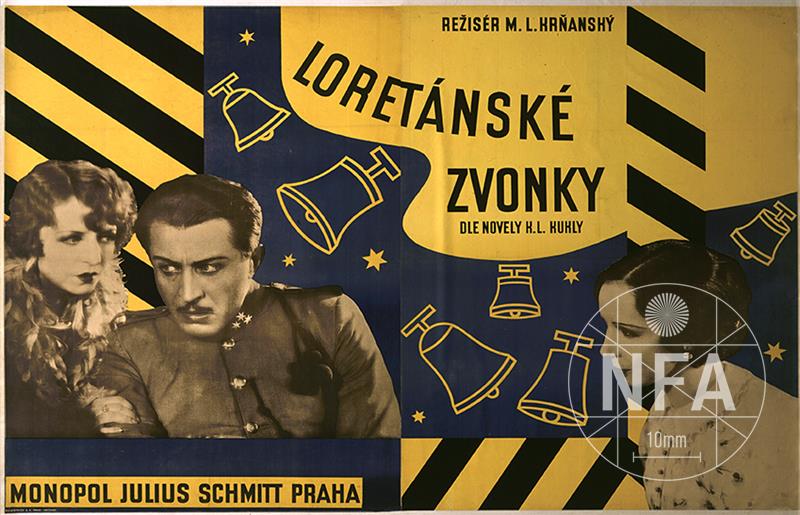 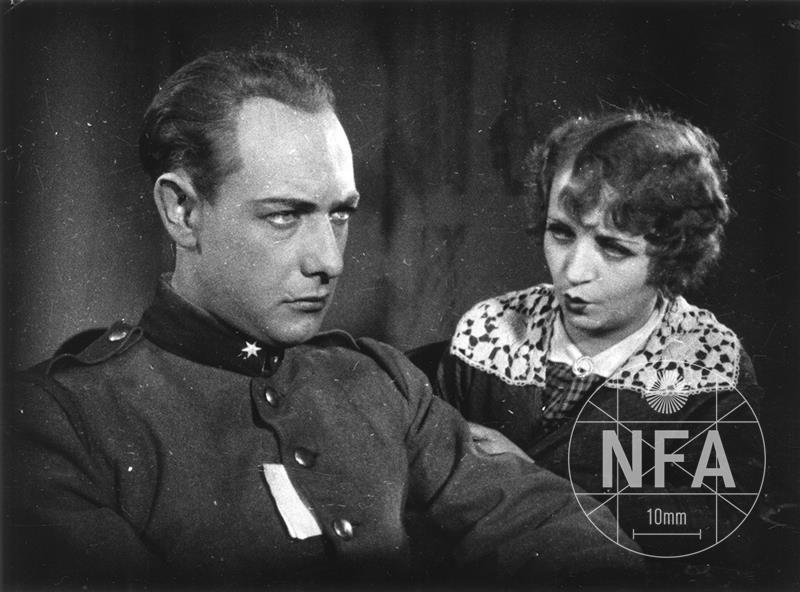 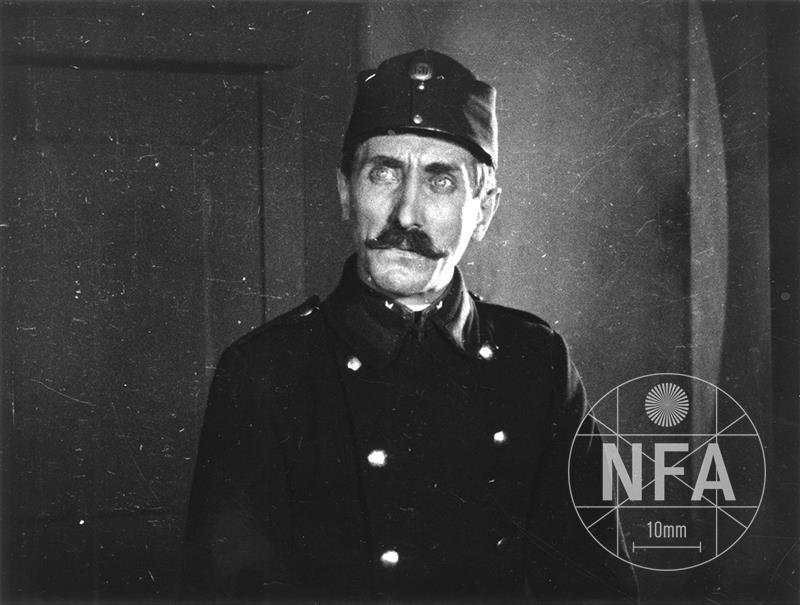 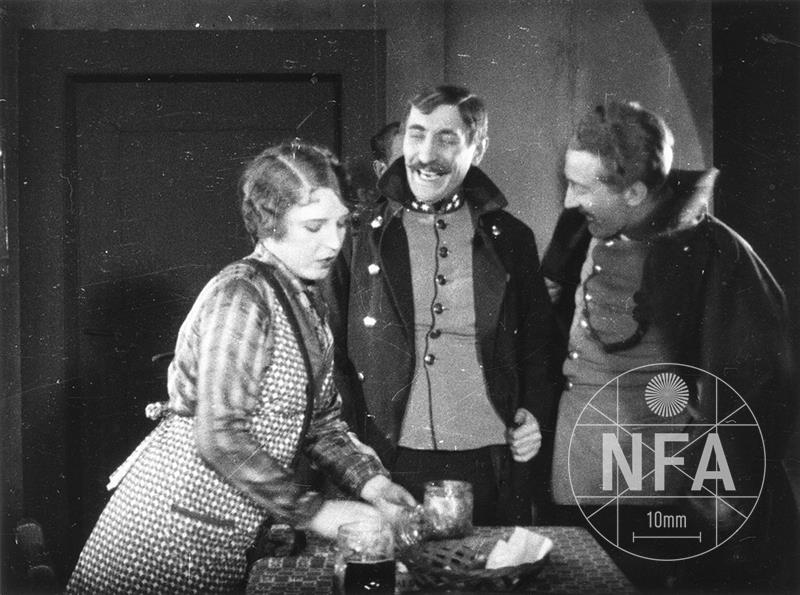 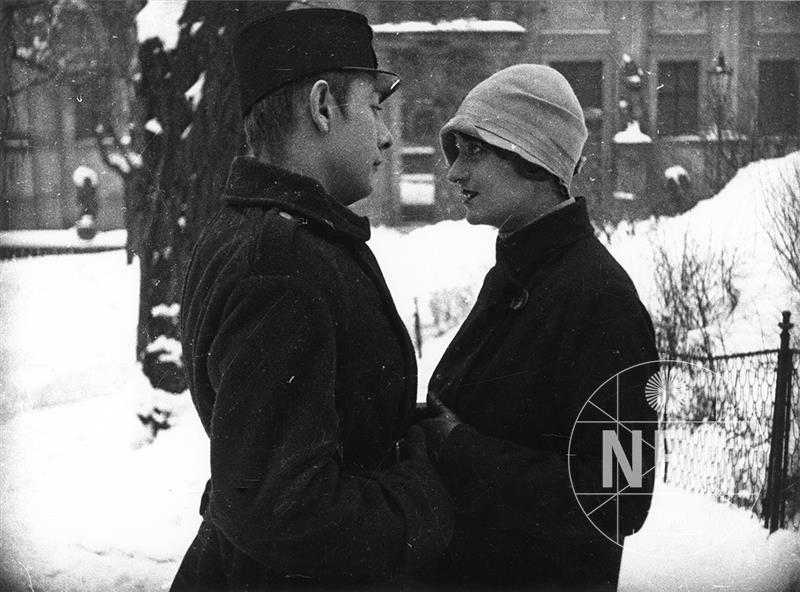