During the occupation Eda's parents are killed by the Germans and he is dragged off to Germany for re-education. After the War Eda returns to Czechoslovakia and spends the holidays in a boy scout camp on the shores of a lake near the border. While on a shopping trip in a nearby town Eda meets the German Lang and his German companion who have remained behind in Bohemia. One day he offers to take the German back to Germany across the lake. As they are leaving the German is seen and secretly photographed by scout Odborka from the camp who dislikes Eda and considers him a German. When Odborka returns to the camp he accuses Eda of treachery. The perturbed Eda runs off into the woods where he meets Lang who entrusts him with the delivery of a letter and parcel. Eda instead first takes the parcel to the policeman Půža who discovers from the letter that German smugglers are planning a huge operation. Thanks to Eda the border guards are able to prepare well and with the help of the scouts they are able to catch the smugglers during the night. Eda is rewarded for his courage and accepted enthusiastically into the friendly scout circle.

The film was only screened in cinemas outside Prague. 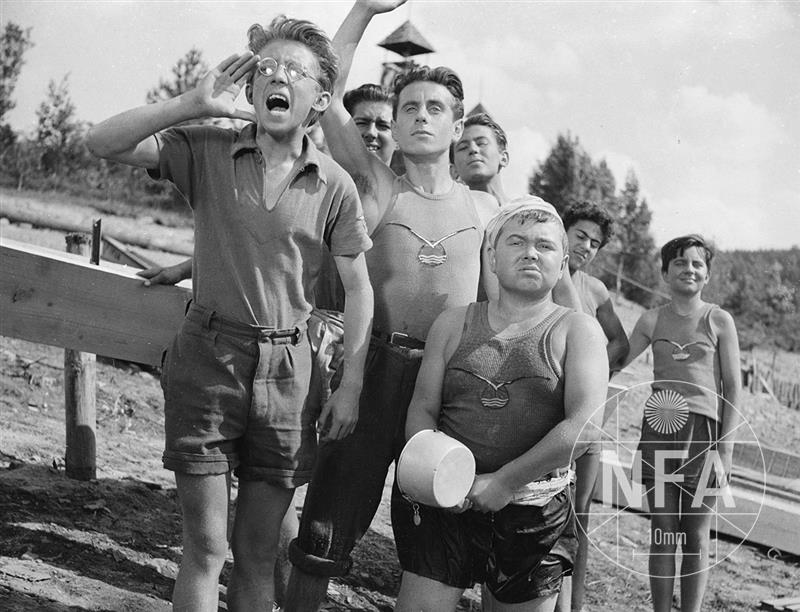 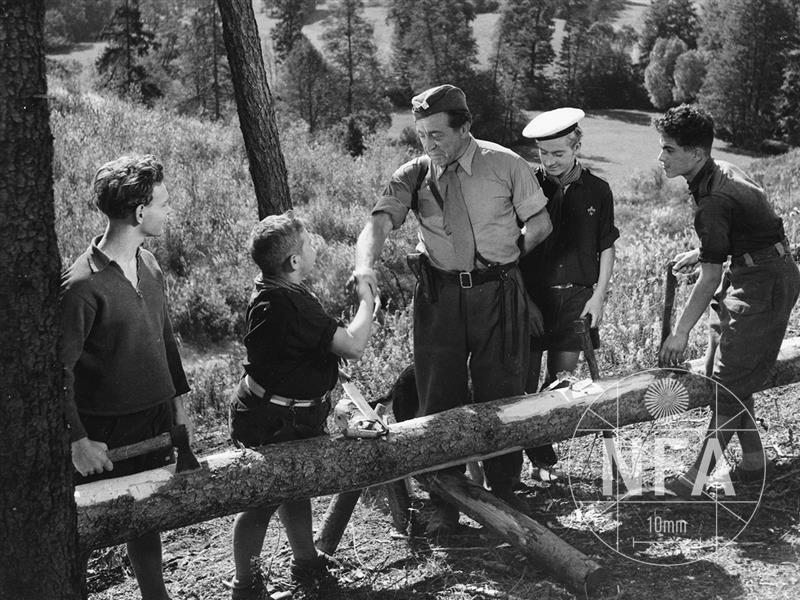 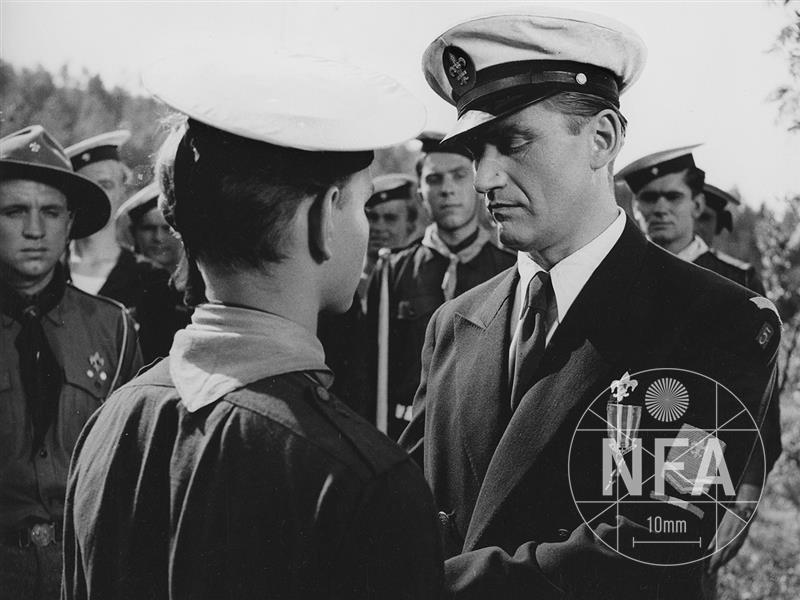 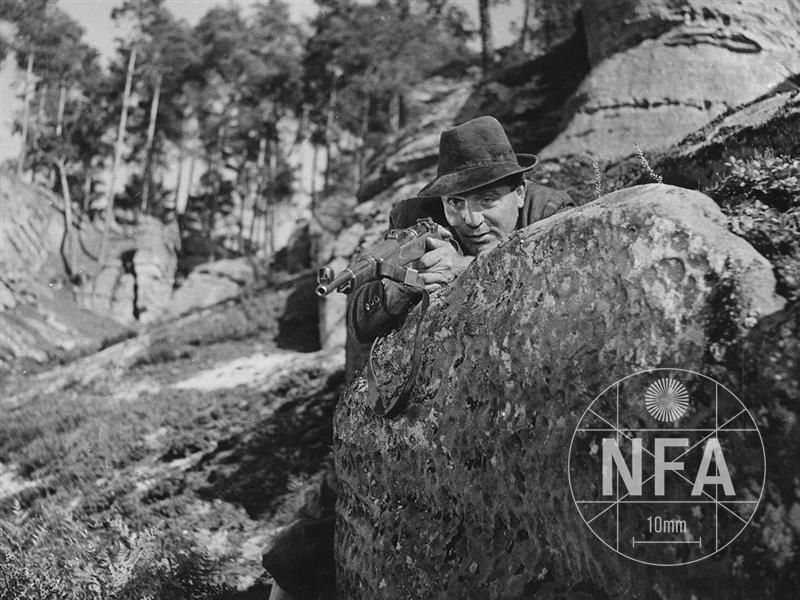 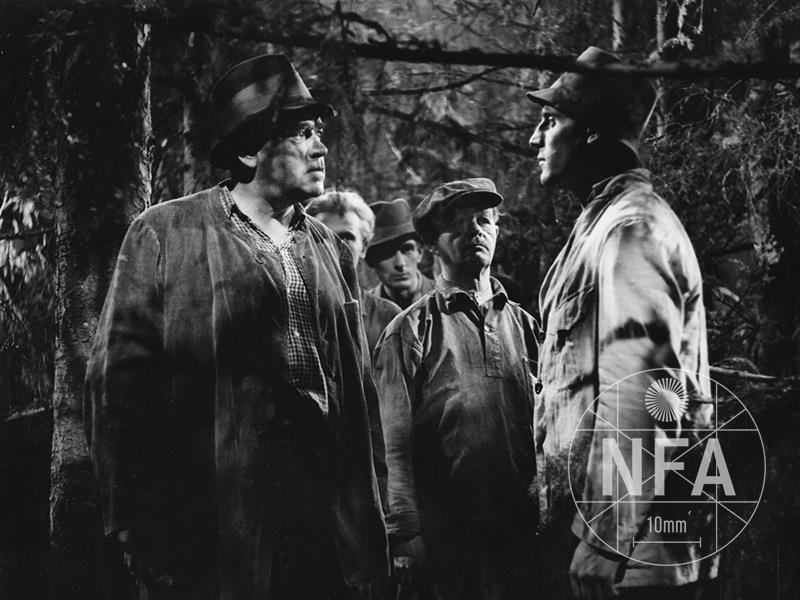