An apprentices' recreation training centre has been established at Červený Hrádek, a property confiscated from its aristocratic owner after the Second World War. The presence of the apprentices irritates the former castle staff and professor Zach who has arrived at Hrádek to take a look round the antiques. However, two of the boys, Honza and Petr, are partly responsible for the discovery of thieves who try to steal the rare Medici Cross. The boys had set off on a secret tour of the castle and museum just when Zach was conducting a séance which he intended to use as a cover-up for the theft. His intentions and those of two other thieves, the lawyer Hadrbolec and his clerk Kavan, are thwarted by the historian Dr Jirsa who is evaluating the castle collection. The testimony of Honza and Petr is important to apprehend the thieves - they had caught sight of one of the thieves near the safe containing the Cross and had noticed his watch with its illuminated dial. The three burglars are arrested. 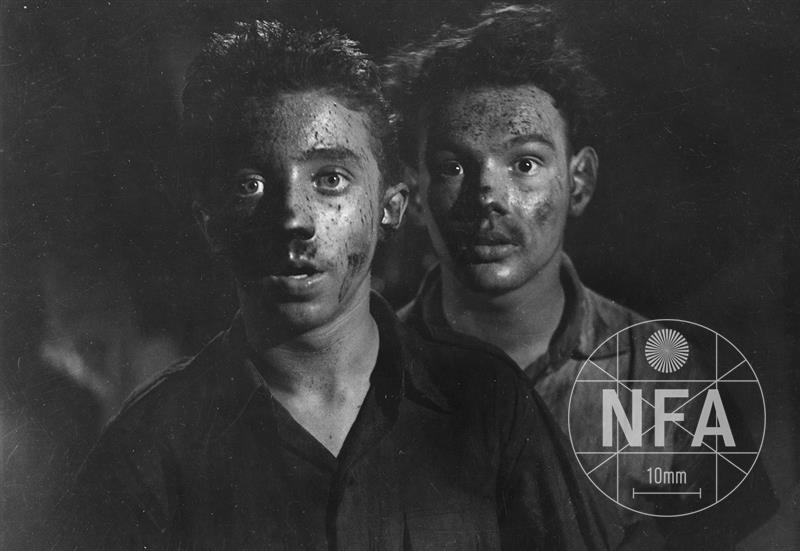 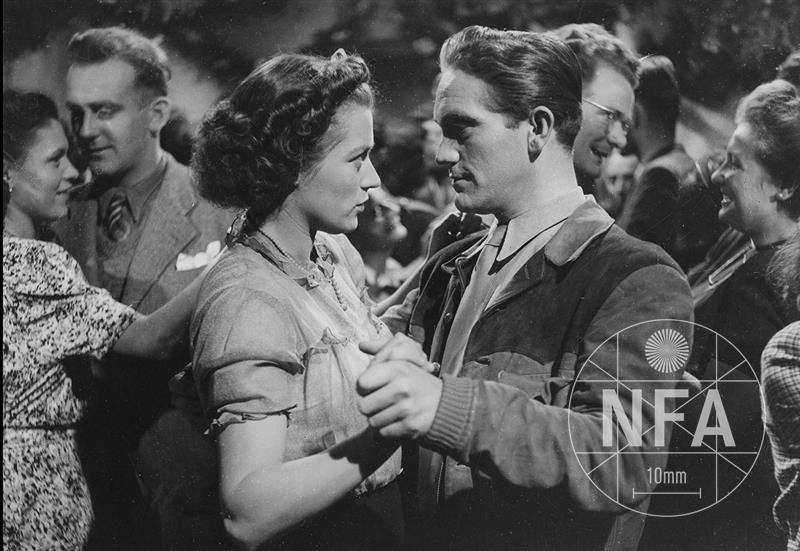 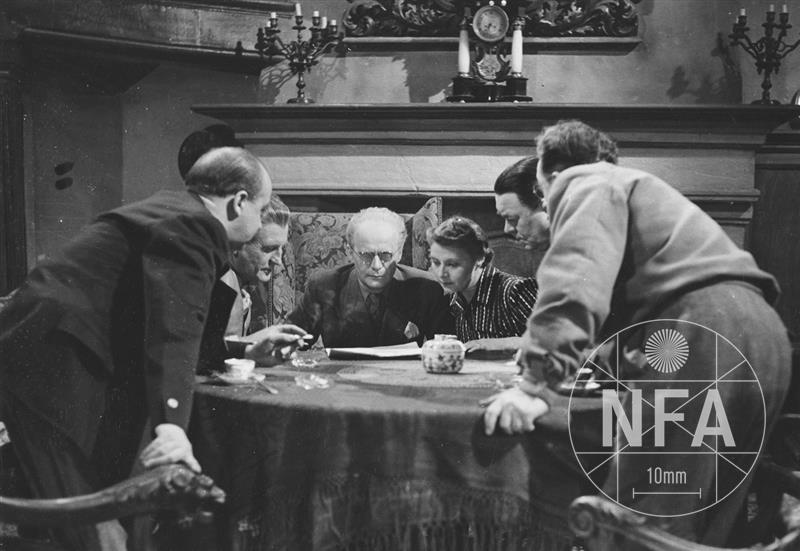 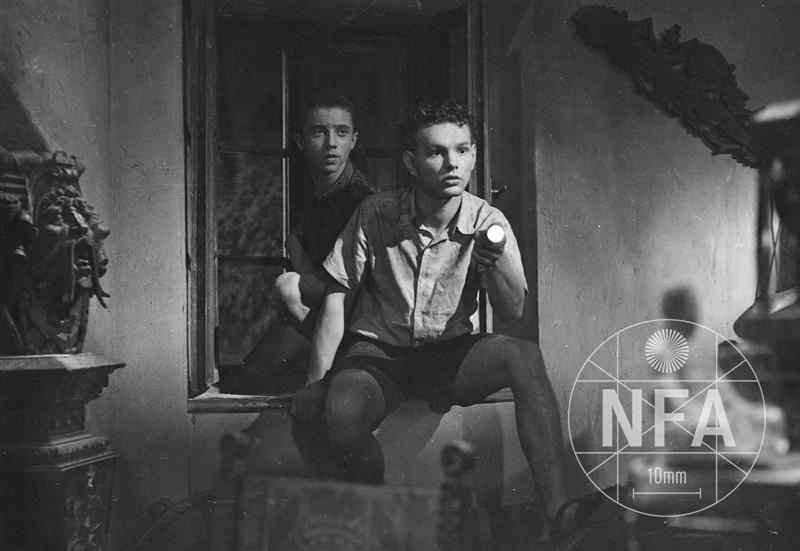 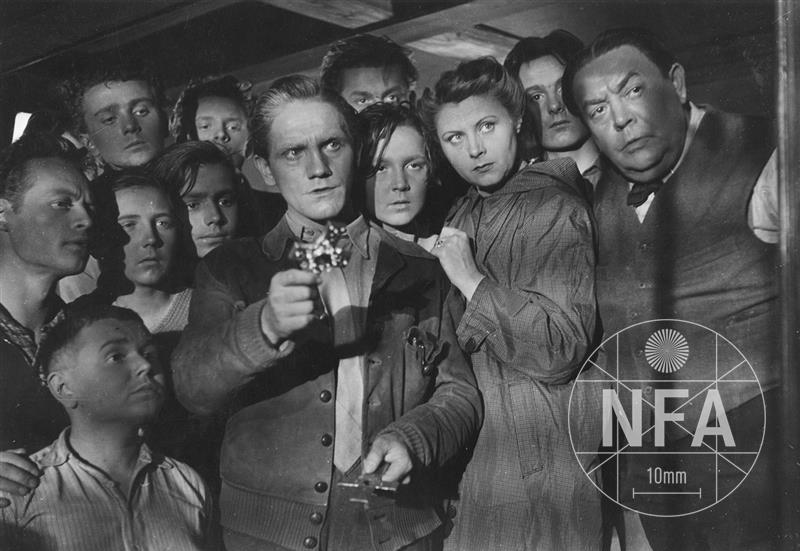