It's 1930. A workers' settlement has been created in the periphery around Kodym's factory. The children who live here are members of several groups. The most active one is led by Toník, an apprentice at the Kodym Works. His group organizes puppet performances for children and everybody goes to exercise at the Federation for Proletarian Physical Education. Their parents' worries start weighing heavily on the life of the children. The factory owner Kodym has decided to start firing workers. The workers find out about this in time from Kodym's secretary and call a strike to stop him. The children are helping the strikers with all their might but they don't forget the preparations for the communist youth celebration Red Whitsun. The celebration is successful but the young people are surprised by the police on their way back and shot at. Five children are wounded and taken to hospital. The workers protest and accuse the police commander and owner of factory. The commander, together with Kodym, claims that this was only a small incident. But Toník proves they are lying and the factory owner has to accept the strikers' terms. The strike ends in victory. 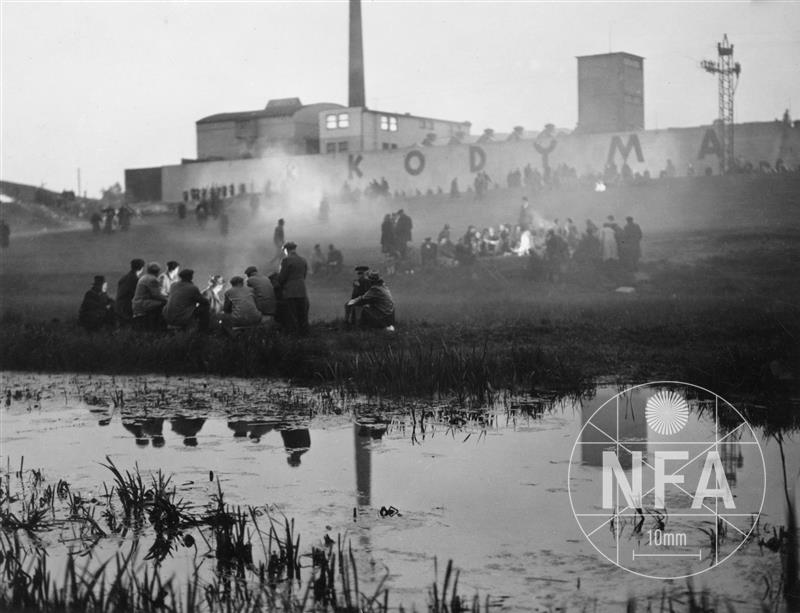 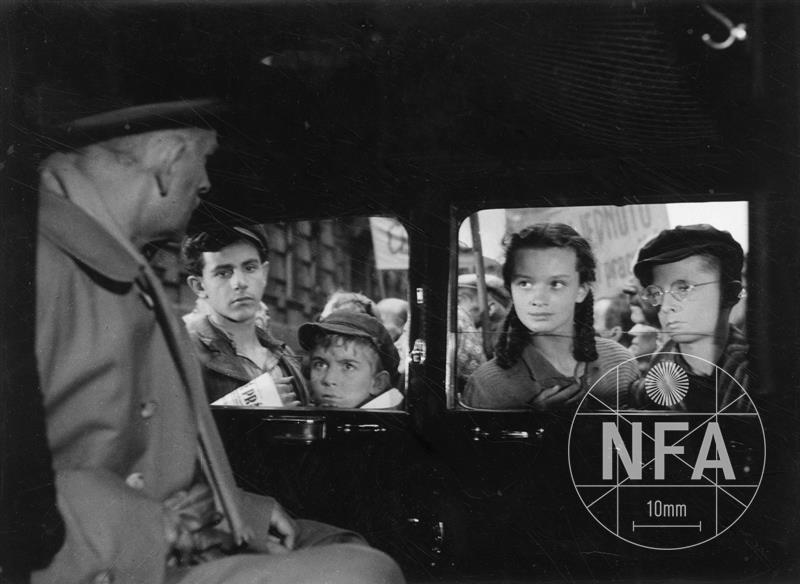 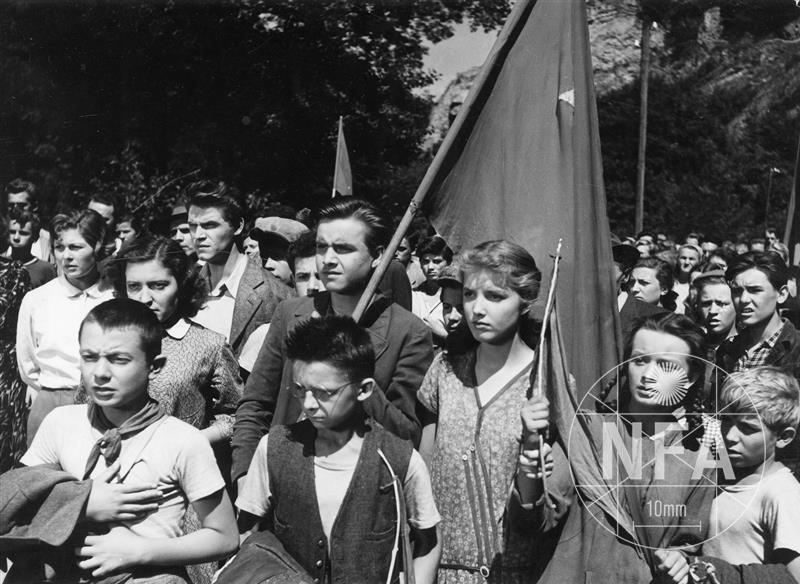 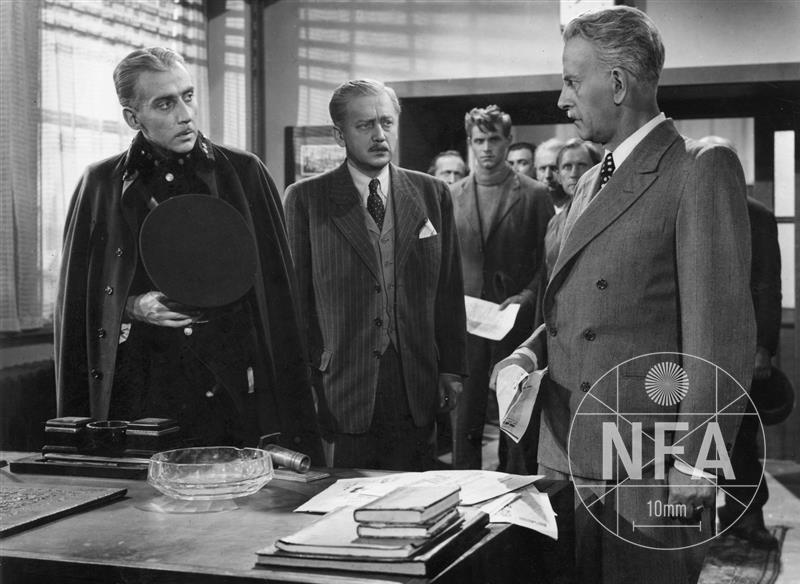