It is 1951. The inhabitants of a southern Bohemian village are preparing to found an agricultural cooperative. One of the most active of the young men, Václav Kovář, receives threatening letters which he ignores. One night farmer Junek's son Ladislav sets fire to a haystack and the fire spreads to the neighbouring houses. The villagers selflessly help to put out the fire and offer accommodation in their cottages to those who lost their homes. Policeman Jaroslav Martinec and his colleague Votava set off on the trail of the arsonist and, in the dusky light of the woods, young Junek shoots him. That very day kulak Junek returns home from the work camp where he has been serving a sentence. He beats up Ladislav for selling the horses and drinking his way through the money but he praises him for the arson. Růžena, Junek's daughter, is unhappy. She loves Václav Kovář but does not want to inform on her brother. Rudolf, Junek's eldest son, returns secretly from abroad to assist the saboteurs in the murder of any inhabitants of the village who are troublesome for their cause. During a strike on the Martinec family's secluded home, he wounds their old mother. The police attack the terrorists and arrest them, however. The villagers, firmly resolved to found their cooperative, participate in a joyful peace march.

In distribution, the film was released with the title A Tailor's Tale (1953, directed by Jindřich Puš). 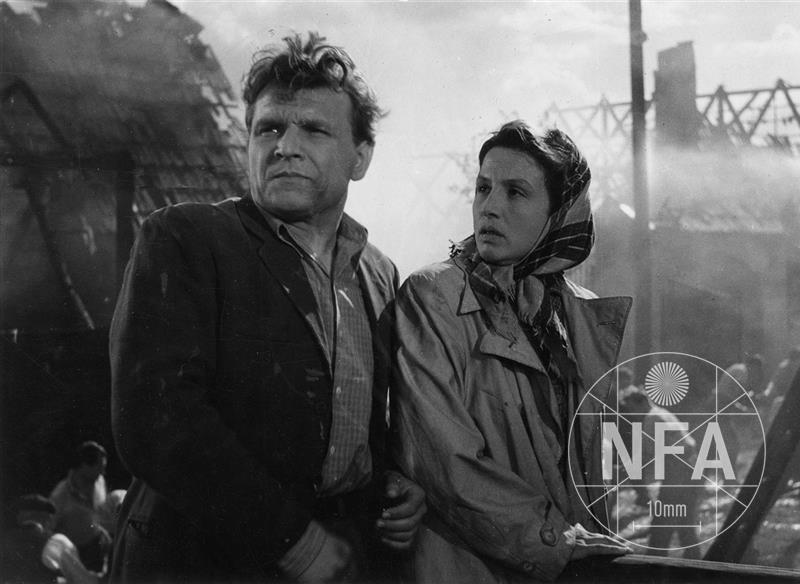 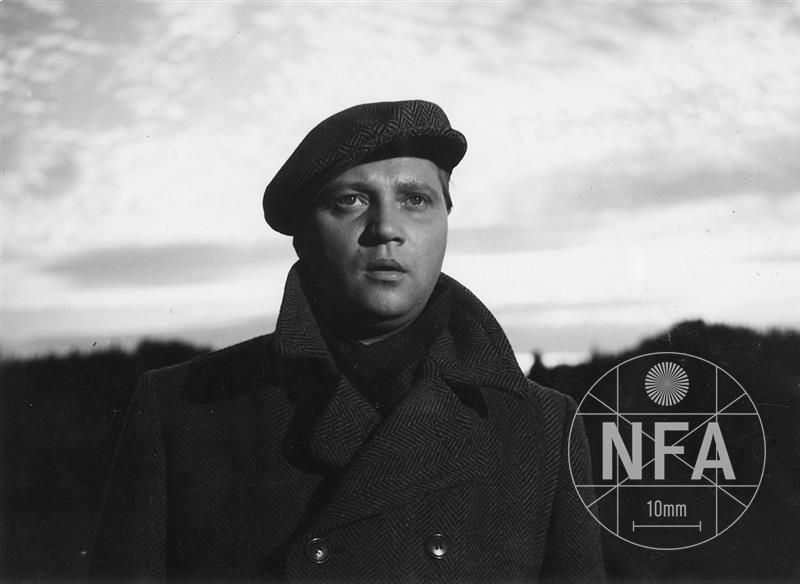 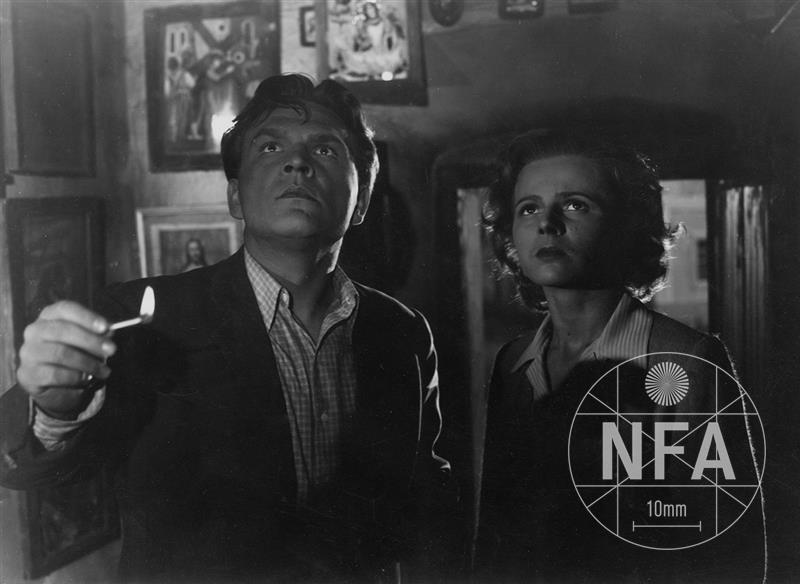 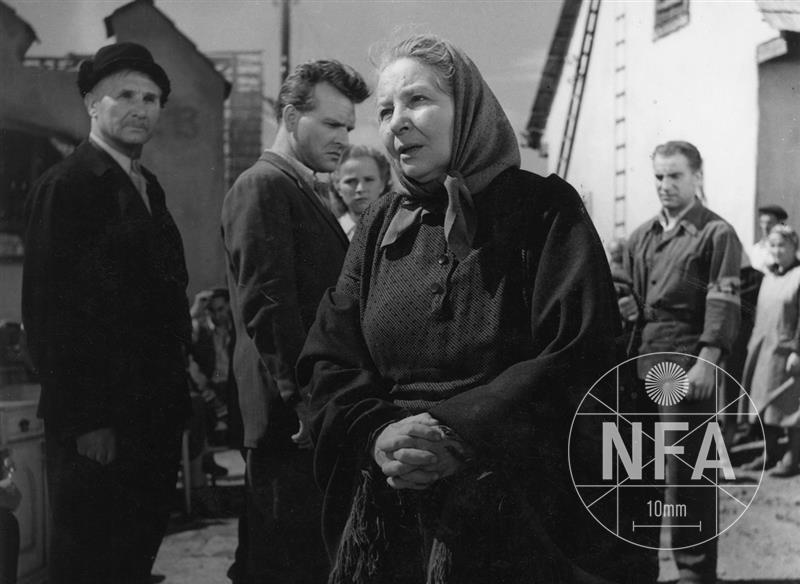