Agent Papoušek has the task of encouraging the activity of a group of spies in Czechoslovakia to carry out sabotage at the North Docks. New manager of the transit department Bartoš joins the North Docks. General manager Dušek is not pleased by his arrival because he suspects that Bartoš is sent to take over his position. He also doesn't like the fact that his daughter Helena starts seeing Bartoš. As soon as he arrives, Bartoš makes sure that economic information about the Docks' activity doesn't leak out of the company. Only Šubrt, who constantly stresses his political awareness, supports him in this. One night, Bartoš is attacked in his office by an unknown man. During the investigation, Papoušek's accomplice Berka comes to the North Docks. He panics before passing on his bag carrying a bomb and dies under the wheels of a car. The Security officers had already followed Berka in Prague so they easily link this case with the attack on Bartoš. They discover the saboteur is the "politically aware" Šubrt and arrest him together with his female accomplice. Papoušek dies in a shooting with the police. After these events, everybody begins to understand the importance of watchfulness and care. General manager Dušek realizes that Bartoš is a good associate and stops trying to keep his daughter away from their relationship. 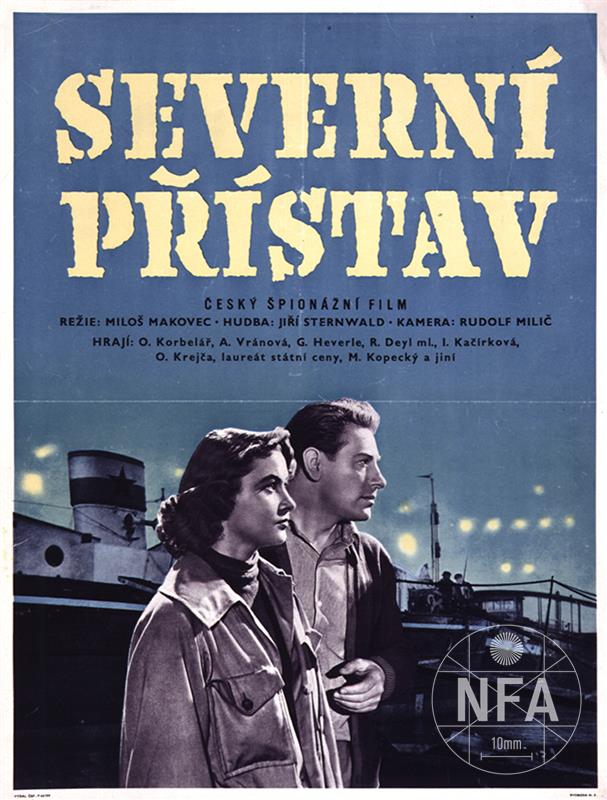 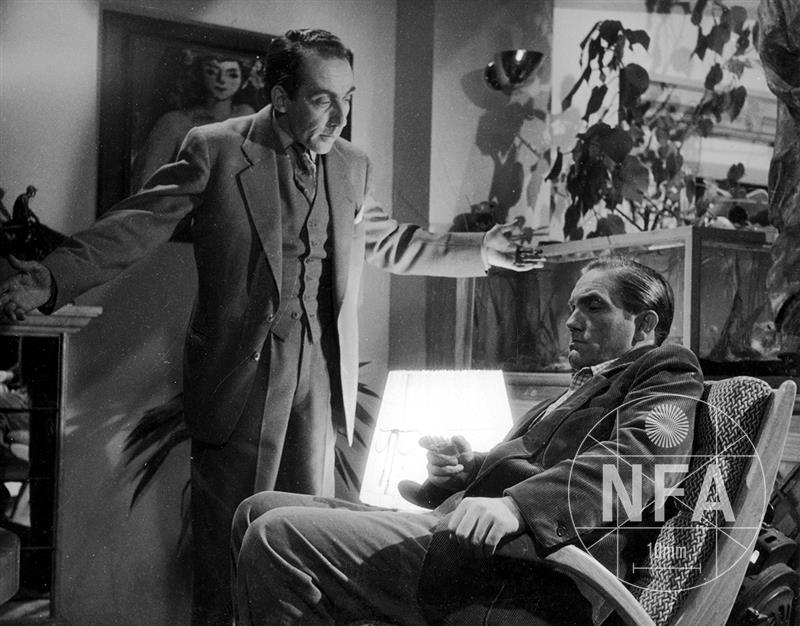 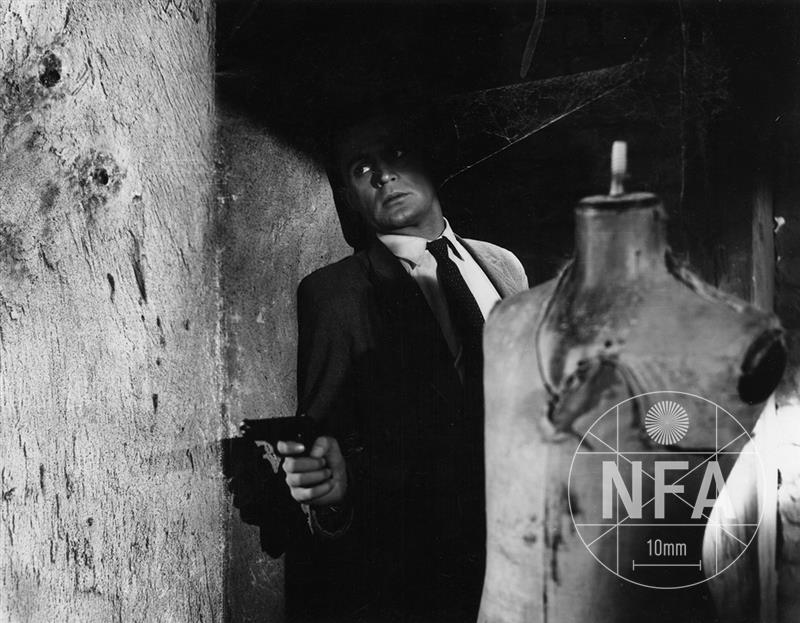 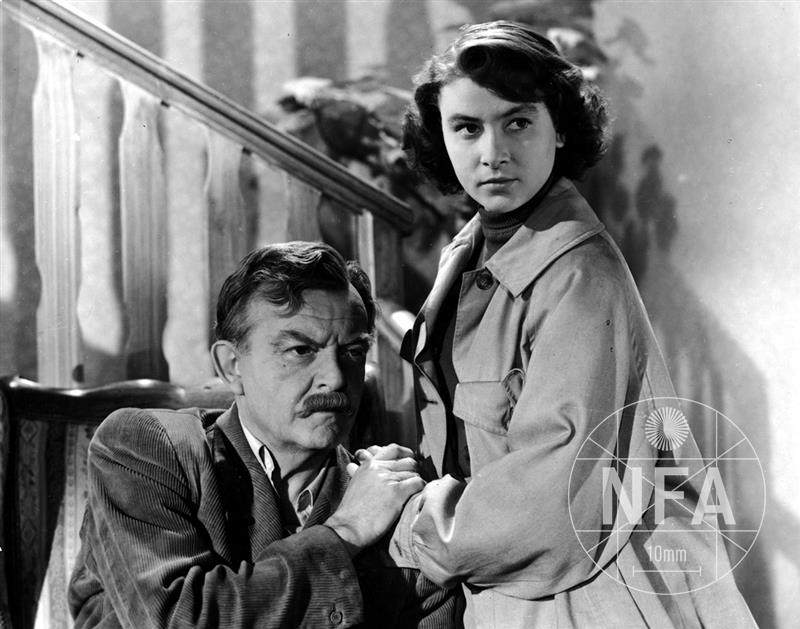