The determination of the Czechoslovak army to defend its country in September of 1938 is rendered futile by the Munich dictate. In March 1939 a unit headed by Staff captain Richter is guarding a grain reserve not far from the new borders of the seized Republic. The unit has no radio contact and so Richter sends Lieutenant Žáček for instructions for the division. Žáček brings back the order: not to obstruct the German army in their occupation of the country and to compile a list of Communists for the Germans. Richter refuses to carry out this order. He is at a loss what to do, however, and asks Corporal Říha for the Communists' view of the most recent events. Říha proposes linking up with the other units and distributing weapons among the workers. Richter finds this proposal unacceptable. During the night the radio sends out a report of the occupation of the country by the German troops and the order for all commands to hand in their weapons to the Germans. Under Říha's authority, Richter's garrison decides to fight. With a weapon in his hand Žáček tries to force Richter to capitulate so the soldiers shoot him dead. The German army is approaching the garrison building. A furious battle ensues. Finally, German cannon fire forces the garrison to retreat. Richter, now in a hopeless situation, kills himself while Říha provides cover for the others in their retreat. The rest of the brave defenders are taken by boat across the river. 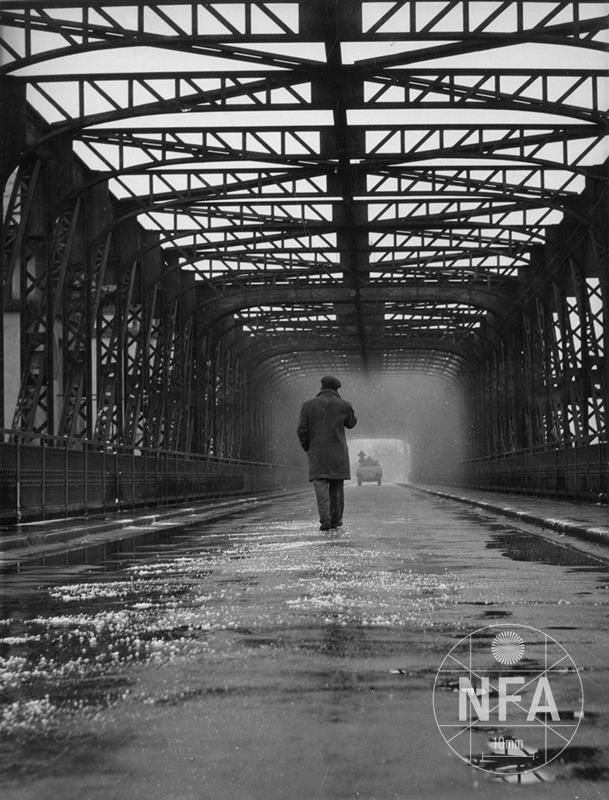 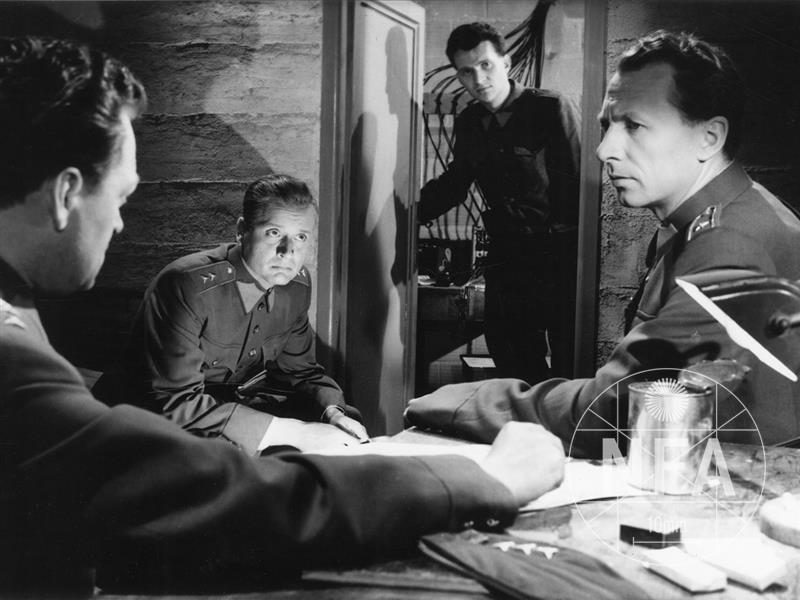 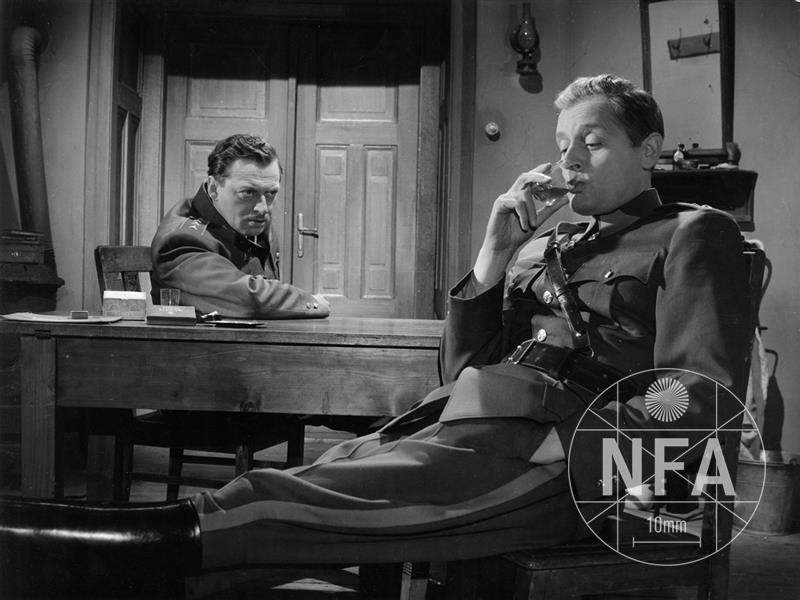 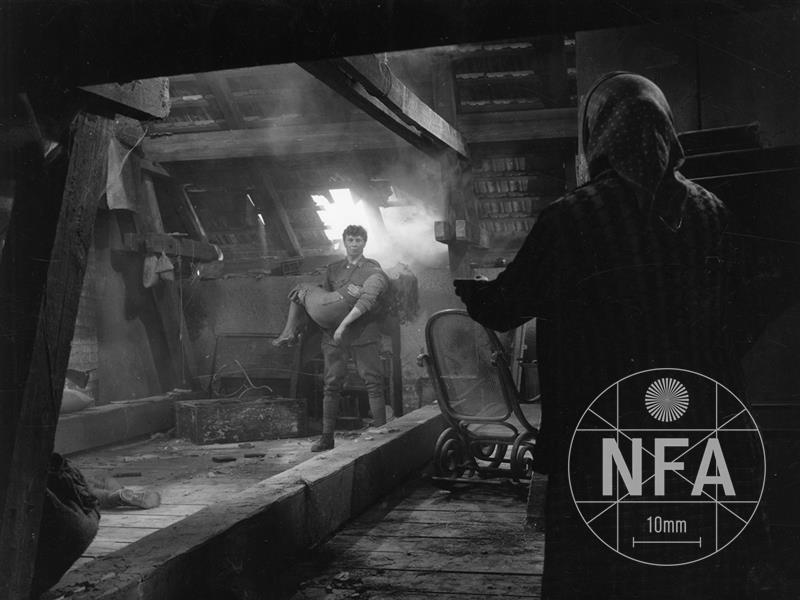