At That Time, at Christmas...

Two days before Christmas Eve in 1944, Captain Hloušek's battalion conquests a foot-hill village. Everything is peaceful, the sounds of Christmas and classical music are pouring out of loudspeakers from the German positions. The soldiers would like to celebrate Christmas together with the villagers. Lieutenant Jílek who has just recently taken over command of the regiment is flatly against this. Jílek is a strict man and there are strange rumours being spread about his past so the soldiers don't trust his commands. They finally manage to gradually win consent from the officers for a Christmas celebration in the village. Captain Hloušek has to make the final decision. He is preparing a survey of the enemy's positions during which Sergeant Benko is wounded. The rescue team transports him to safety. The German search-lights catch the soldiers during this action but not a shot is fired. Hloušek agrees to the Christmas celebration. Jílek, however, refuses to leave the trenches and the second company stays with him. In the midst of the noisy preparations, Hloušek suddenly realizes the meaning of the German's music. He immediately gives orders to prepare for battle. Soon after the German attack begins but Hloušek and his soldiers successfully ward it off. 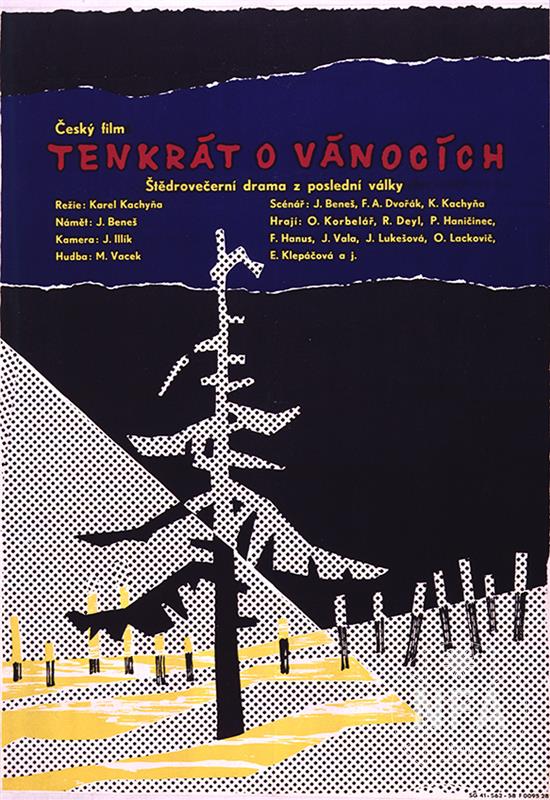 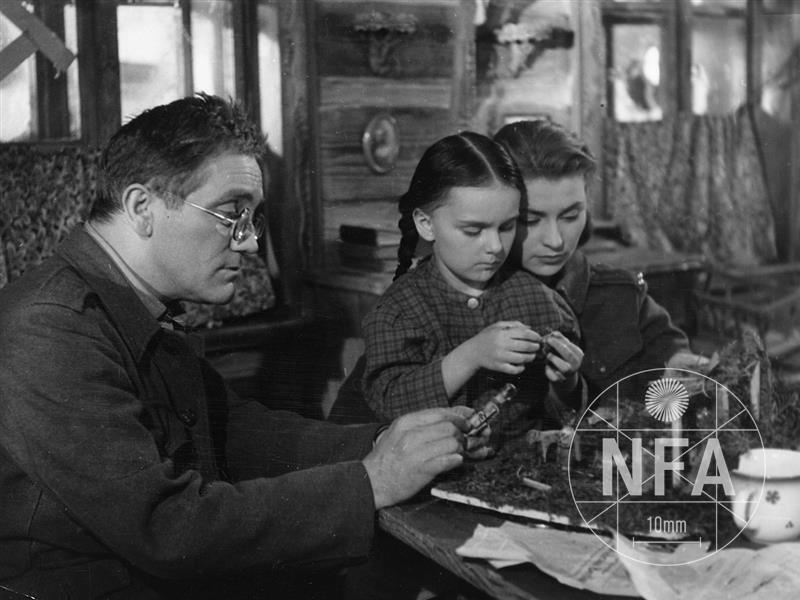 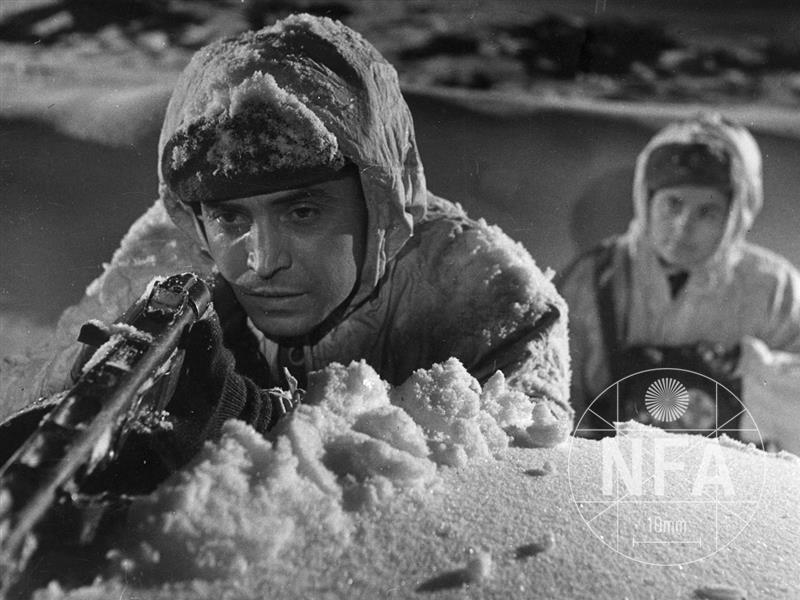 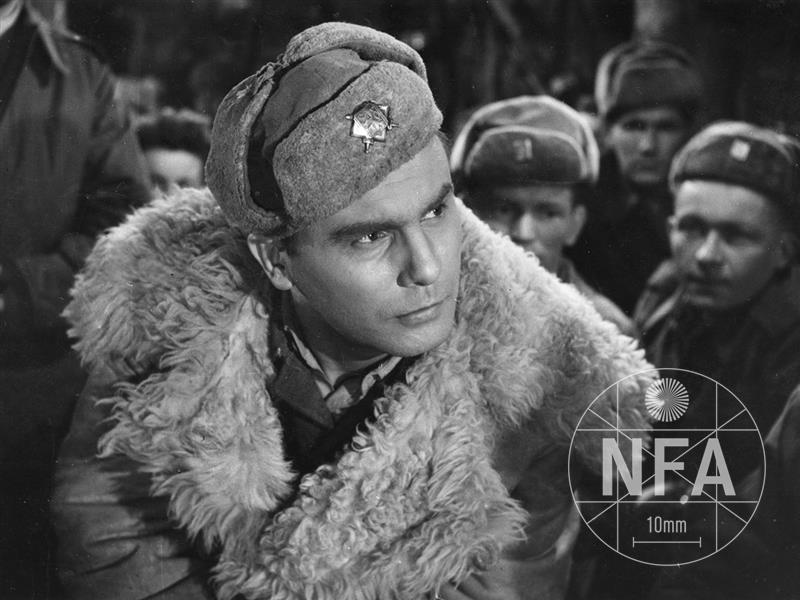 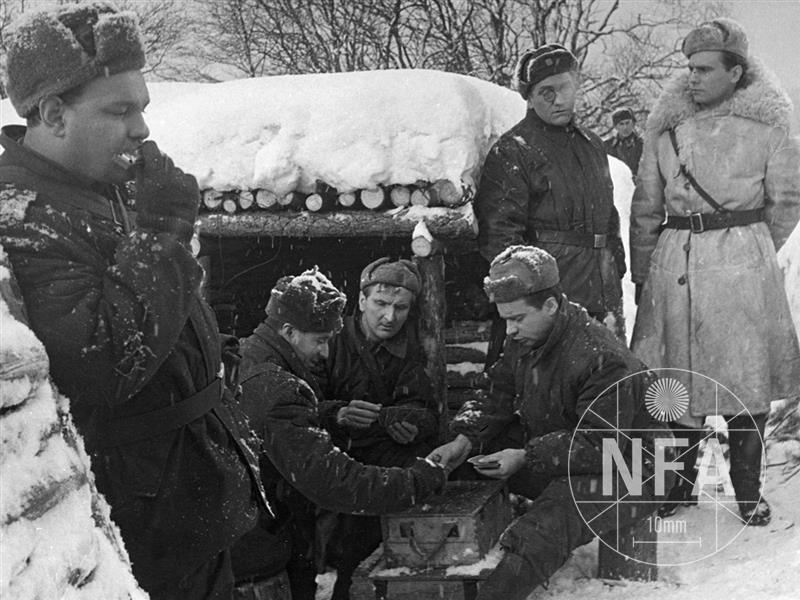 At That Time, at Christmas...