Josef Lachman is imprisoned after stealing state property. When he is released he finds work with a company building a dam. He visits his daughter Eva to pick up his things and a plan which will show him where a crate is hidden near the dam. The crate is secured by explosives, however. Josef asks the sapper Rokos for help. The crate contains English pounds; it was hidden during the War by the SS officer Mayer and, in return for help during his escape, he told Lachman where the crate was hidden. Josef does not know that the pounds are forgeries. Rokos blackmails Lachman and the latter asks Eva to flee the country with him. Eva finally agrees. She does not heed warning from her husband and goes to the foreign currency store to buy some things they need. She changes the pounds for purchase coupons with a middleman. Rokos' girlfriend Růžena also tries to exchange the pounds. Soon the banknotes are discovered to be forgeries. Růžena unwittingly attracts the attention of the police who are on Rokos' trail. Rokos is found dead, however; he has been murdered. Witness testimonies suggest that Lachman is the murderer. Lachman urges Eva to leave the country immediately. They meet at the station but the police are on to them. Lachman is finally arrested for Rokos' murder which, until the last moment, his daughter knew nothing about. 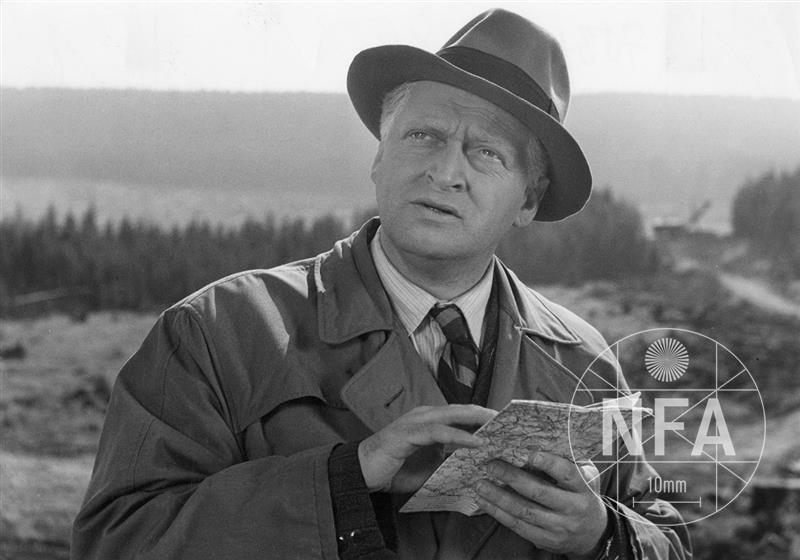 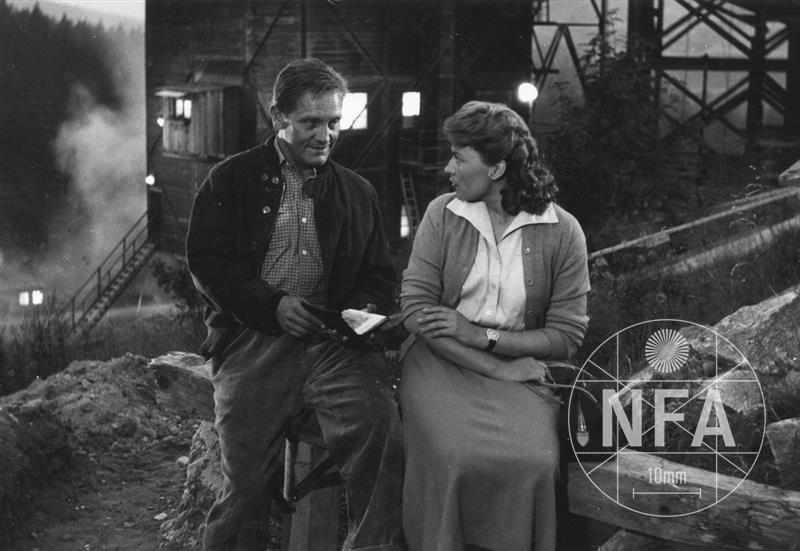 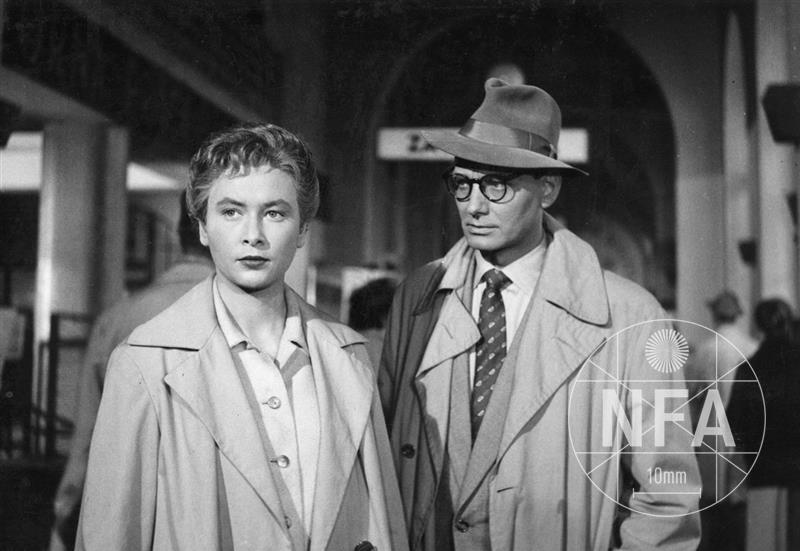 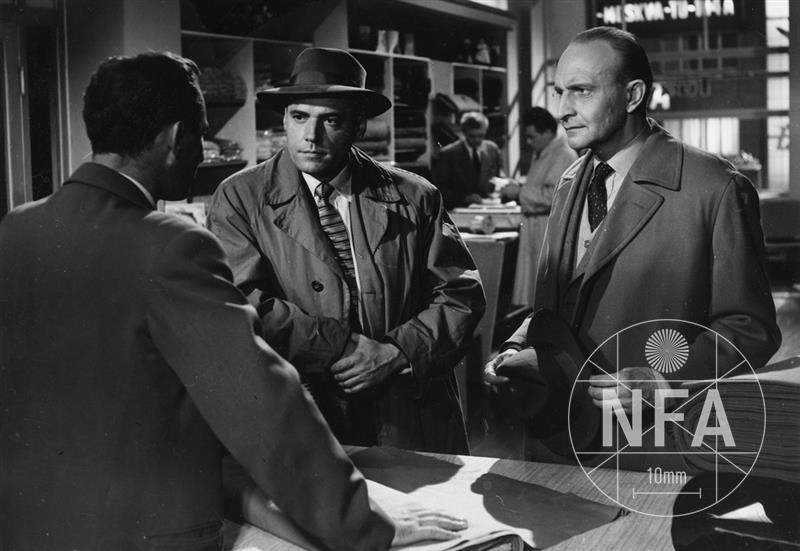