The study of Dr František Průcha, who bears the nickname Faust, is located in Faust's House, now converted into a hospital. Dr Průcha is worn out from overwork, thus he does not even notice the interest he is generating among the women around him. One of them unexpectedly appears at one of his lectures. In her red dress she looks like Mephistopheles dressed as a woman and Faust privately calls her Mephistopheles. After he returns home, under strange circumstances, he finds her in his room and he begins to think he is suffering from hallucinations. He confides in the psychiatrist Vágner about his fears when the latter comes to visit him. Vágner gives him some medicine and recommends that he take a break in the country. After the psychiatrist's departure the girl leaves her hiding-place and again appears before Faust. Faust is in high spirits after taking some of the medicine and eagerly leaves with her for the country. There the girl arranges a private night-time tour of the local castle for him. Faust tries to run away from her; he wants to go home but he has no money. He goes off to the local farming cooperative office to look for help but his distinctive behaviour generates fear among the staff. They lock him in the cellar and inform Dr Vágner. After the latter's arrival they find the cellar empty; someone has written on the wall: "The devil has taken Faust". Faust and Mephistopheles head for Prague. The mystery is explained. It turns out that the girl is the daughter of the castle custodian and a guide working for Čedok travel agency. She had wanted to prove to Faust, in an original way, that life is not just science. Out of gratitude Faust makes a marriage pact with her at the town hall. 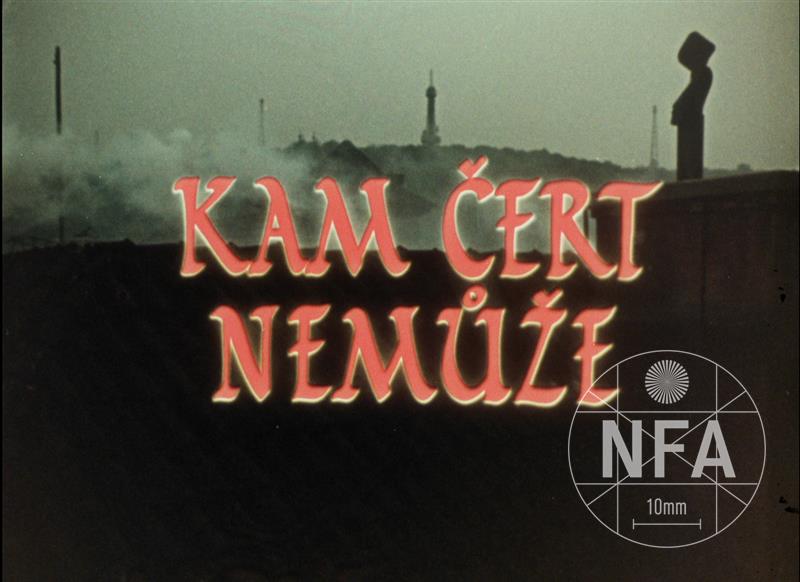 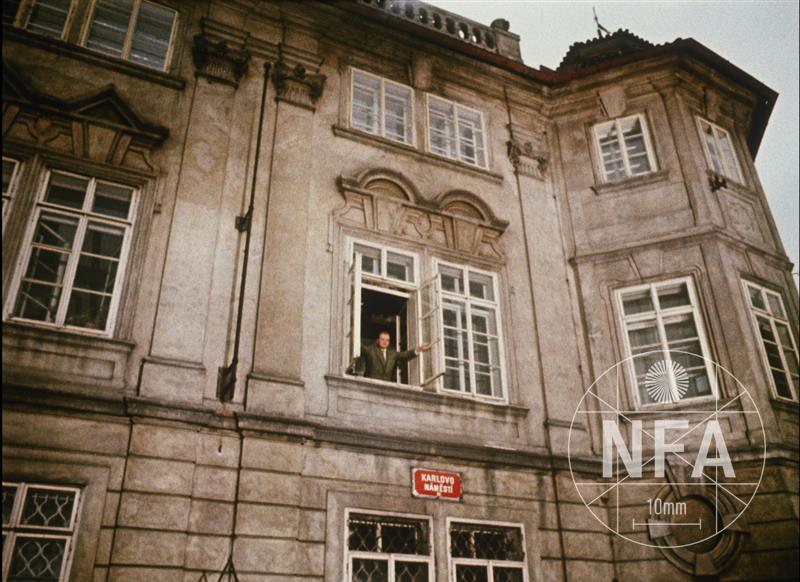 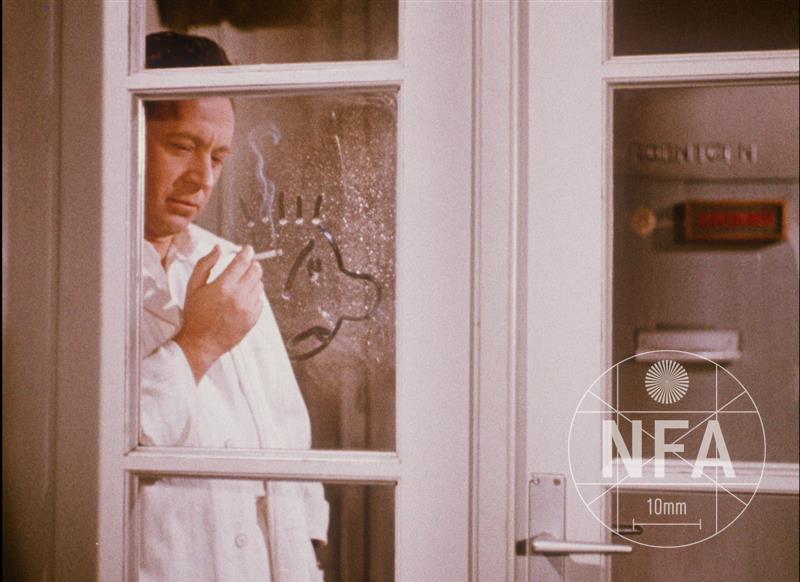 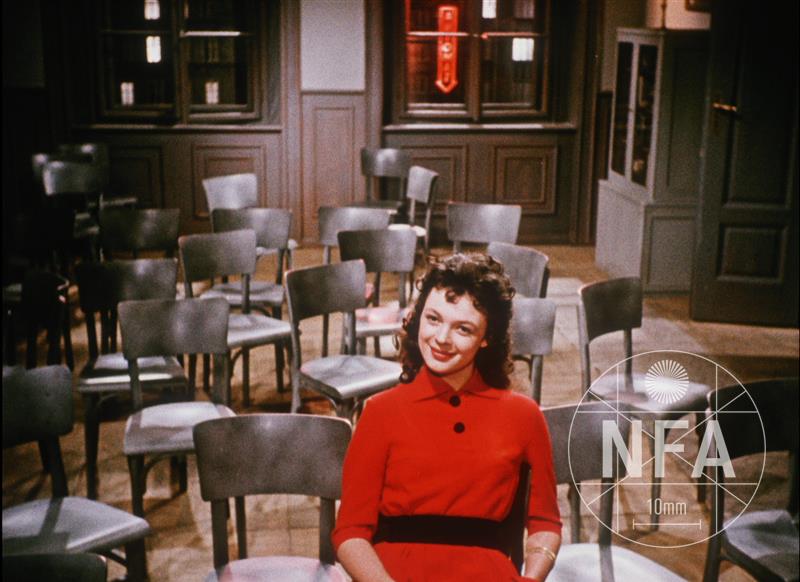 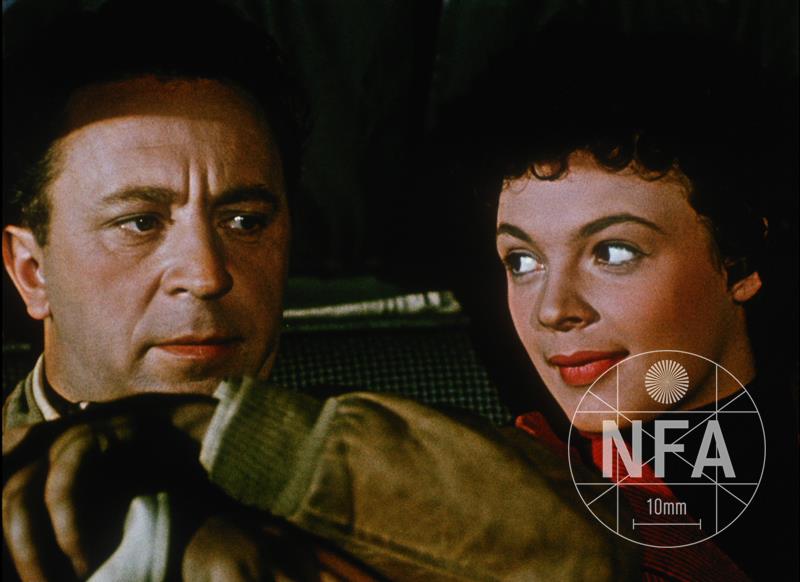 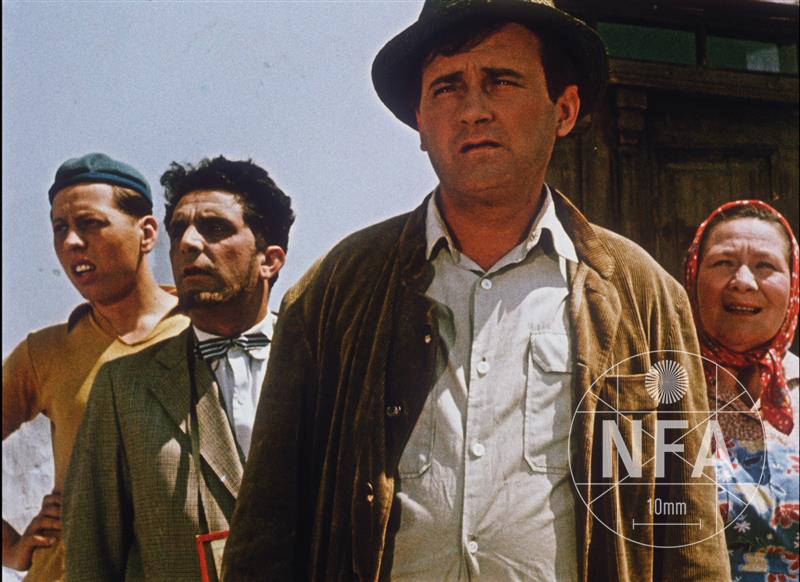 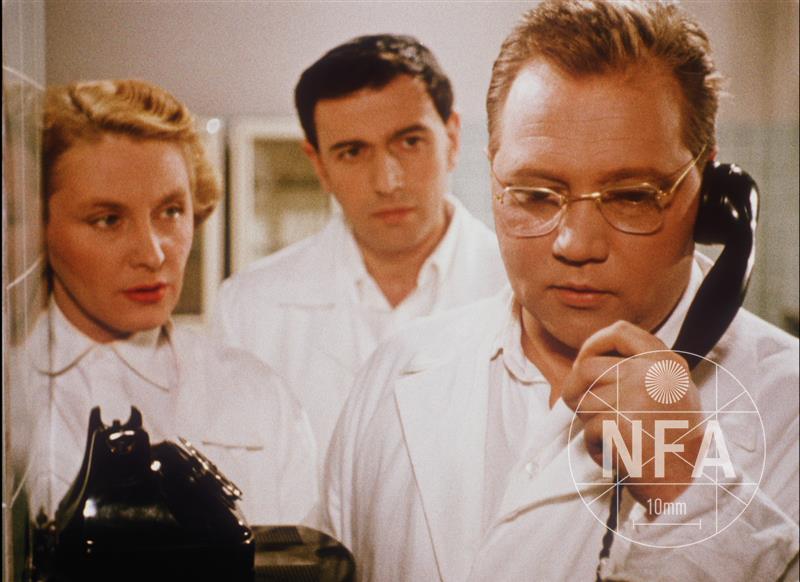