The American spy headquarters in West Germany are interested in information concerning Czechoslovak commercial activities in the Middle East. Agent Rudolf Karlík is forming a network of local agents in Prague. He tries to get his former friend Šimek, who served as a radio operator in the army, to work for him transmitting reports abroad. Engineer Jan Šimek, who lives and works in Ústí nad Labem, has just taken his wife to the maternity hospital. Karlík's visit takes him unawares and he refuses to work for him. Šimek had once got hold of some finances to help Karlík emigrate and the latter is now using this to blackmail him. Šimek had long since changed his views but is now forced to send out Karlík's reports. Counter-intelligence services start to seek out the transmitter. Šimek, however, decides to tell the secret police everything. He agrees to continue transmitting so that the entire network can be tracked down. Employees at the Fifth Division of the Interior Ministry prepare a trap which gradually brings Karlík and his colleagues out into the open. He is arrested along with a foreign trade employee who had been providing the reports. Engineer Šimek and his young wife are left to care for their new-born son in peace. 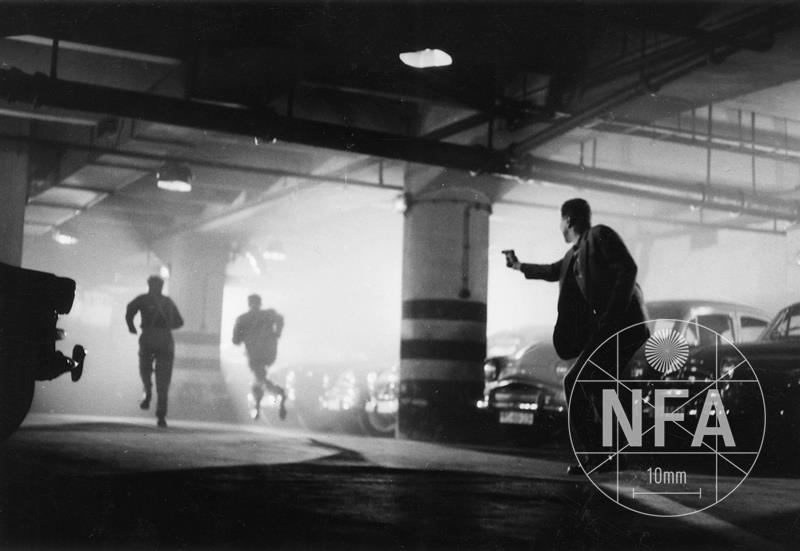 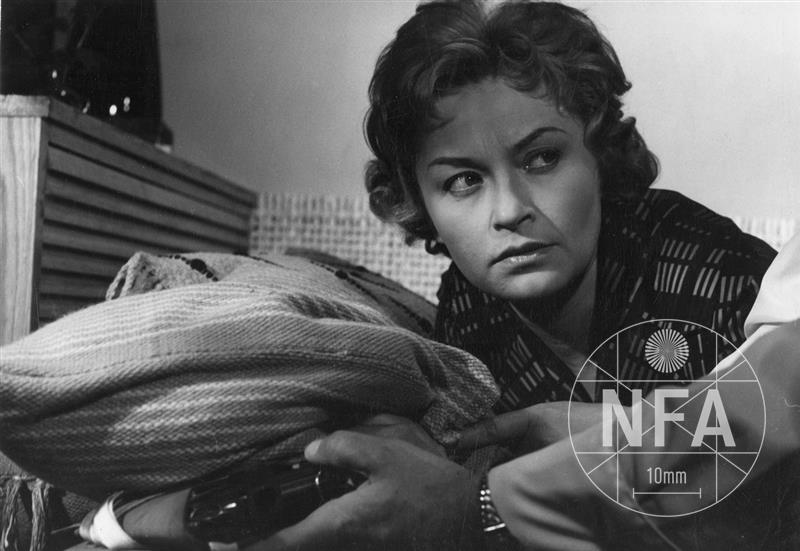 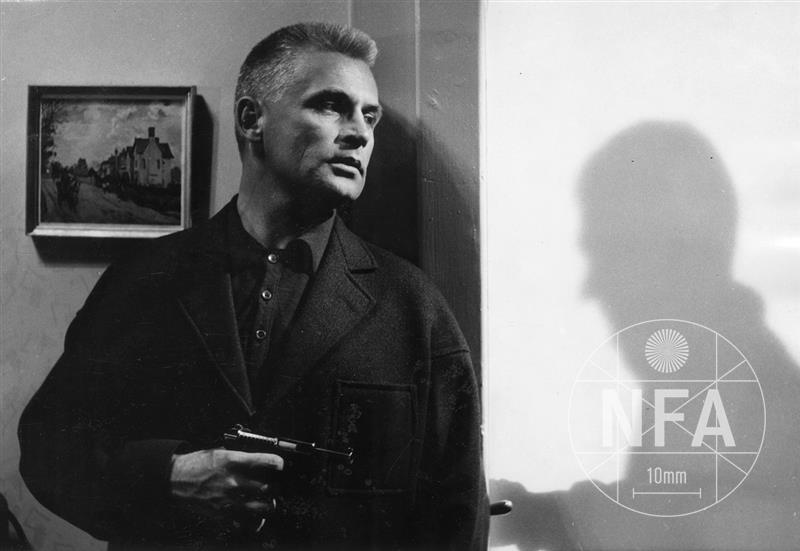 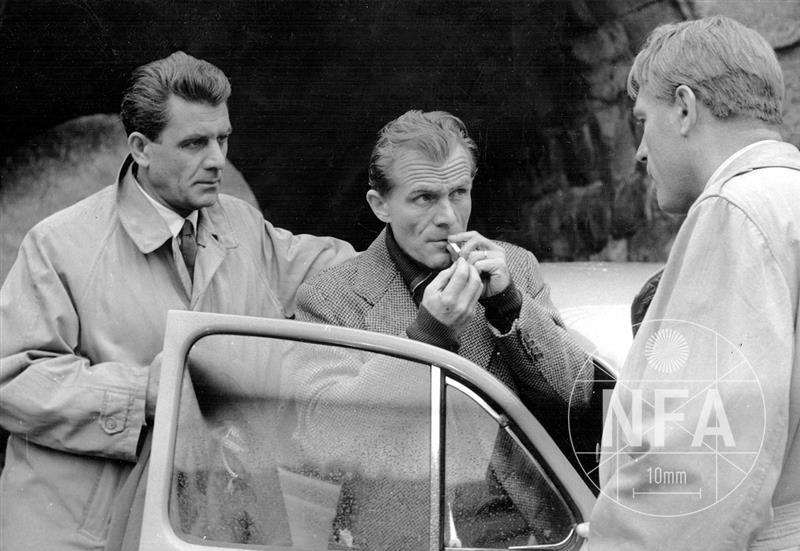