The ice-hockey team Slavoj Musical Instruments have lost their match yet again. The functionary Fiala must do something radical about the situation. The simplest solution would be to replace the team with more able juniors but Fiala will not hear of it. He thinks it would be enough just to find one new player - a good striker. As if out of nowhere the papers suddenly publish a photograph of the young teacher Havránek who had surprised his pupils by his accuracy in shooting goals at the fair. Fiala immediately signs Havránek up but right from the first attempt it is obvious that this "miraculous shooter" cannot skate. Fiala thus entrusts him to the hands of his daughter Alena, a figure-skater. Havránek indeed has talent, he quickly learns to skate but, following Alena's example, he starts doing pirouettes during training. Fiala is at his wits' end and tries to get rid of Havránek. In the end the decisive match is to be played by juniors. However, they invite Havránek to play with them. He manages to score a goal during the early stages and the juniors, buoyed up by this success, win the match. After the match Fiala has to admit his mistake and also get used to the idea that his daughter and Havránek have fallen in love. 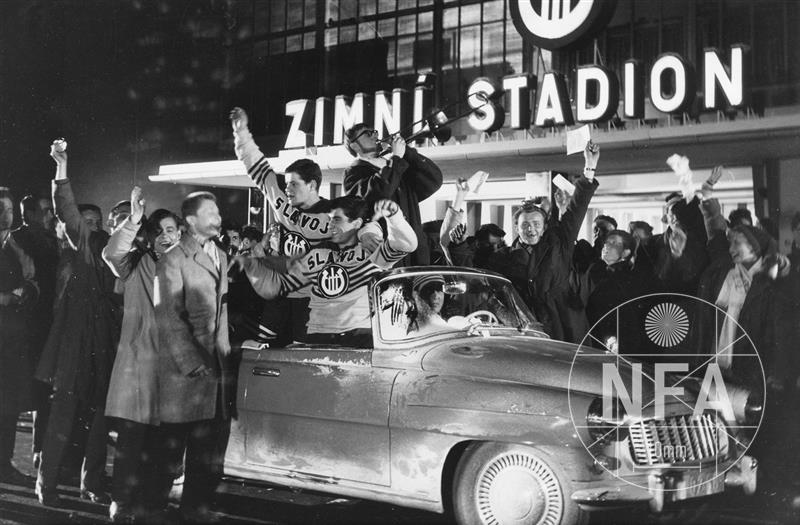 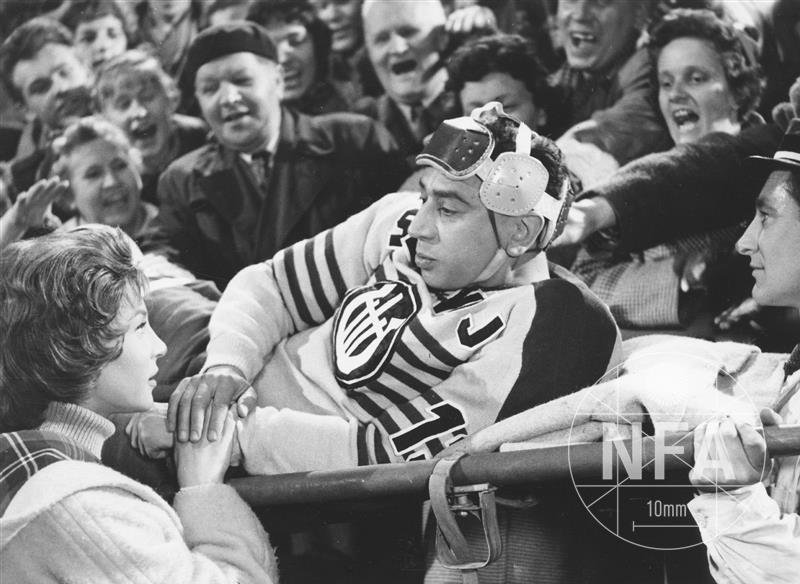 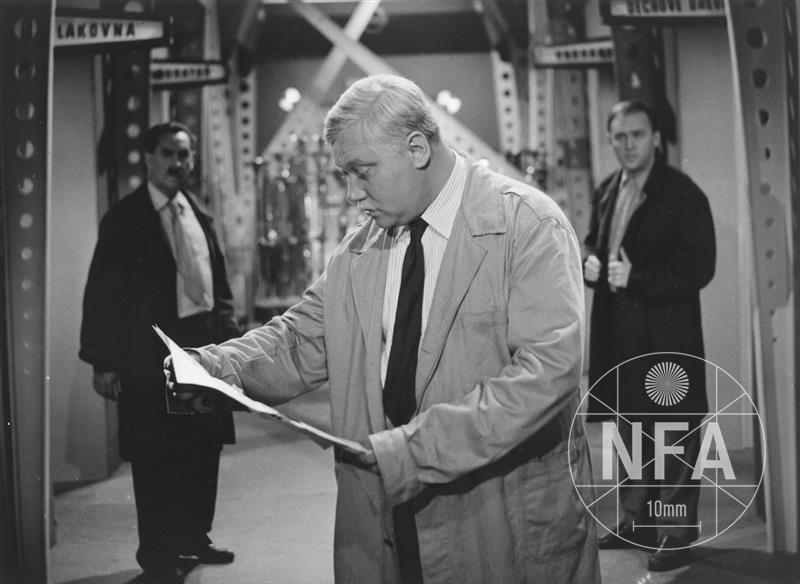 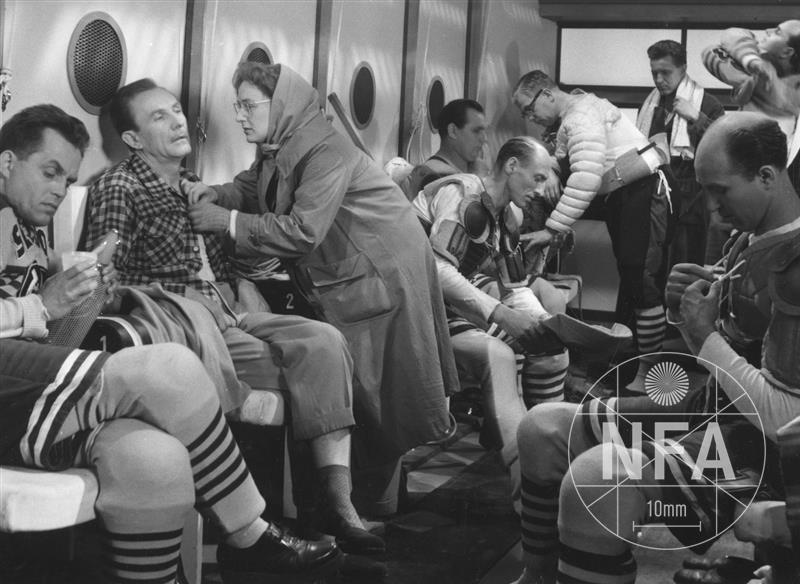 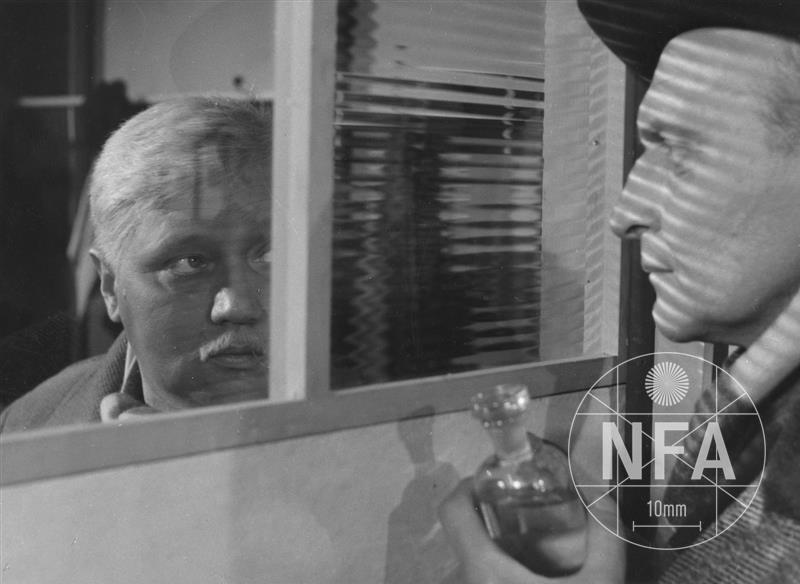