The holidays have started and children are leaving Prague to go to the country. Only Frantík comes to Prague instead to see his grandfather. His grandfather Fiala was a tram driver once. At his grandfather's home, Frantík meets the mischievous boy Pepík, who makes fun of the country bumpkin, but then takes Frantík to the tram depot where grandpa's old tram Terezka has been kept after being taken out of service. Terezka is now broken down and flaking. Pepík runs off leaving Frantík, scared to be alone at the depot; he thinks that the trams have come to life. Frantík pleads with grandpa for some money to buy paints and repaint the cheerless Terezka and save it from being scrapped. He doesn't have enough paint but the local children offer him some more and Terezka is soon freshly painted. Now Terezka takes Frantík and his friends for a ride through town to thank them. The children have to hide the old tram from the grown-ups and when the Great Tram Inspector discovers that it has been lost and he accuses the grandpa. Children from all over Prague start collecting scrap metal in order to buy Terezka and save her from the scrapyard. They succeed, the old tram is now fixed and painted over in blue and gold and now begins transporting children from nursery schools all over Prague. 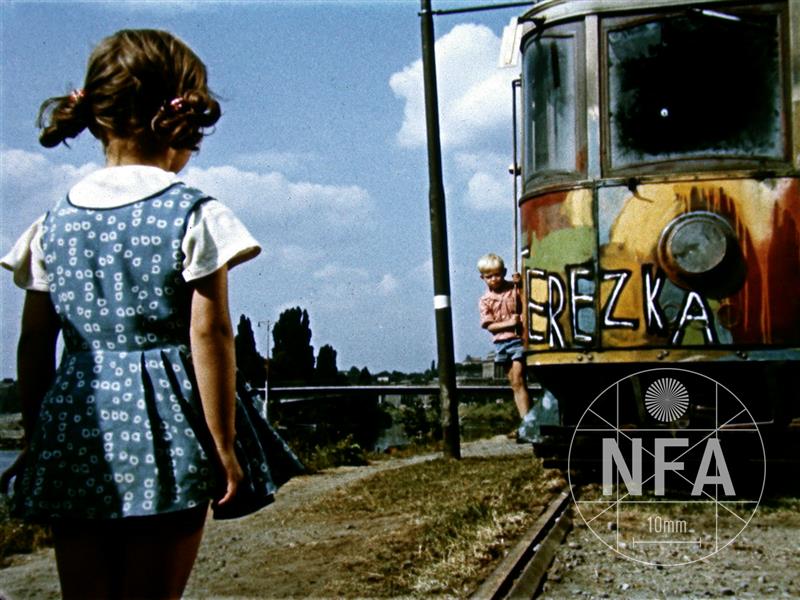 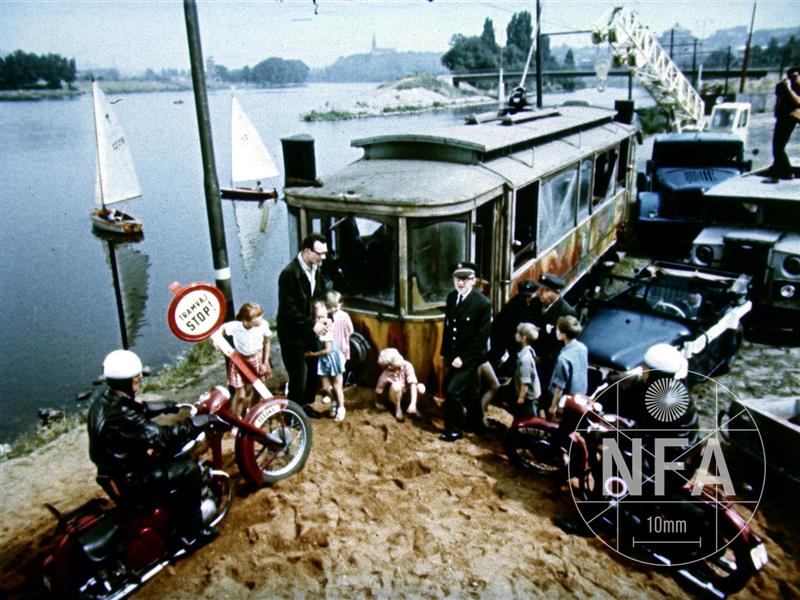 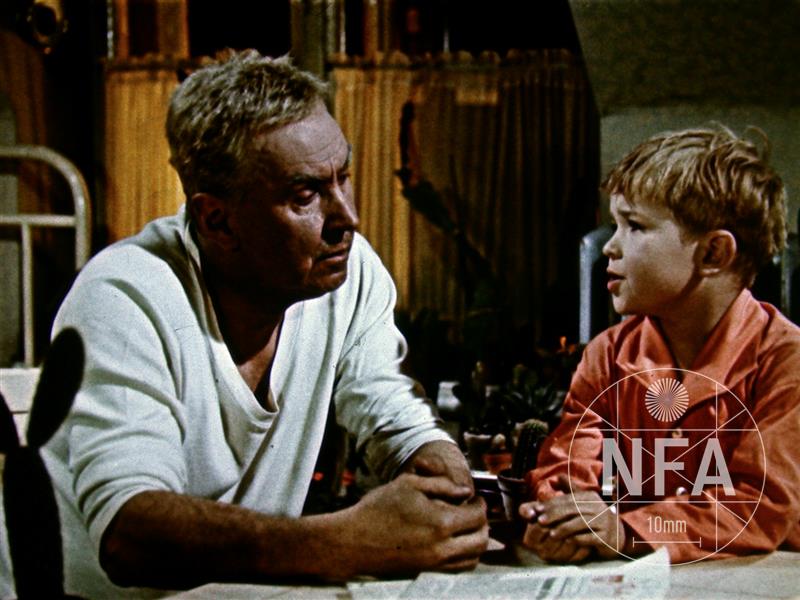 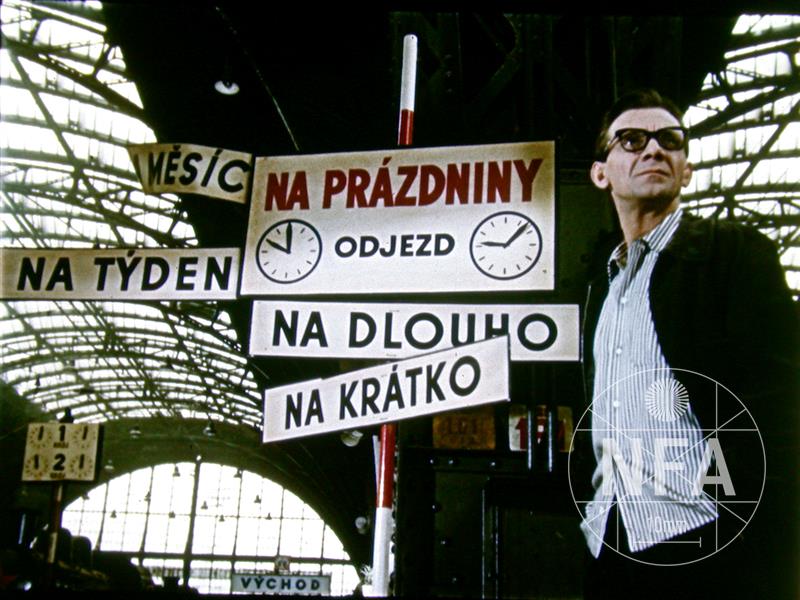 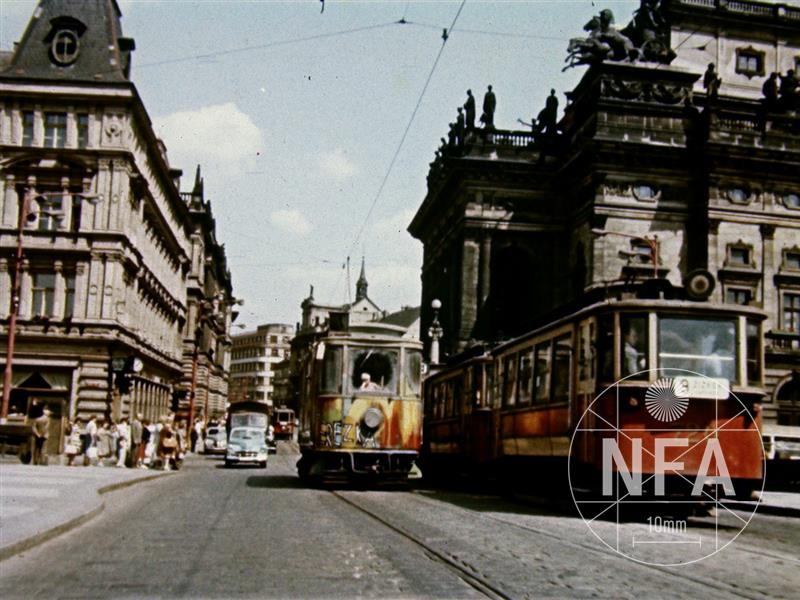