Preparations for a ceremonial rocket launch in front of the Strakonice rocket factory are in progress. In the rocket, upholsterer Josef is correcting his sloppy work at the last moment. He accidentally pushes the "launch" button, thus becoming an involuntary astronaut. He is kindly welcomed at the Blue Star when he arrives and is accompanied by one of its inhabitants on the way back to the Earth. Adam, as Josef calls him, possesses incredible technical skills and is thus able to direct the rocket back to the site of the launch. Time on Earth, however, has advanced five hundred years in the meantime. The inhabitants of the Earth do not know wars, hate or money, or either envy or greed any more - but Josef has brought all these negative qualities back from his life in the late 20th century. With the help of the anti-materialising machine, he makes Adam invisible, and upon his quick recovery from the initial astonishment with the new world, he begins to misuse his secret assistant. Adam calculates equasions for him and Josef becomes an esteemed scientist. He greedily collects various objects, even those he does not need, and does not hesitate to spread gossip to maintain his position and to bring discontent among the Earth inhabitants, who had been living in harmony until then. Adam in the meantime learns the Earth language and he himself provides the inhabitants of the planet - which he has become fond of - with a new rocket fuel he invented. Josef refuses to overcome his selfishness. Instead he runs away to the rocket and launches it. Adam influences its course to make Josef return to his own time.

The electronic device used in the film was constructed by the film´s master of sound, Jaromír Svoboda. 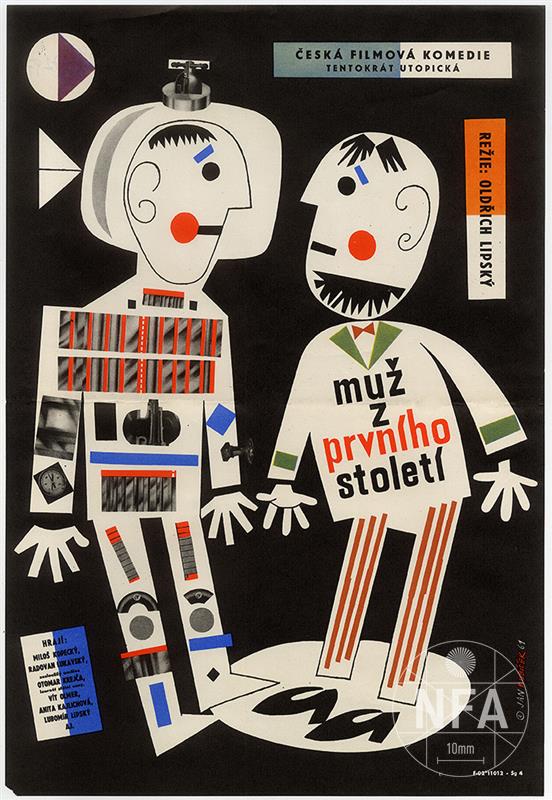 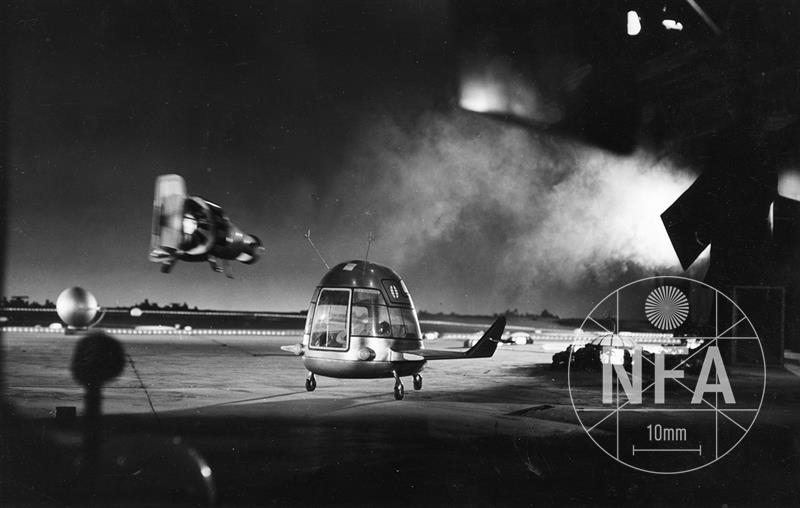 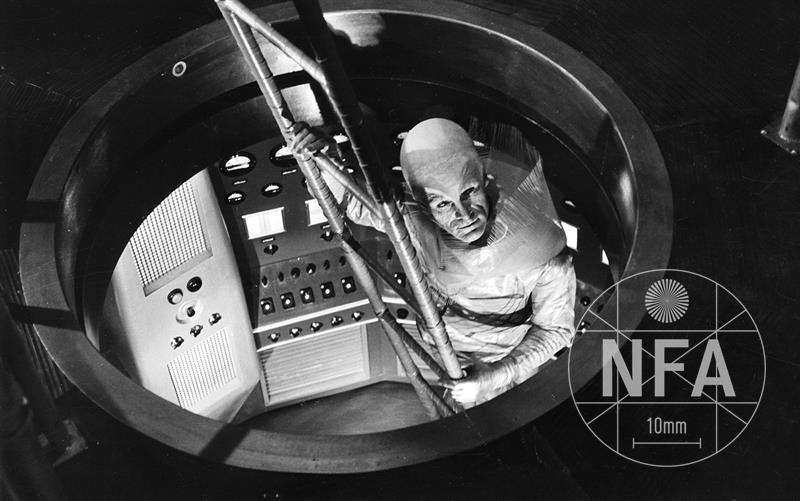 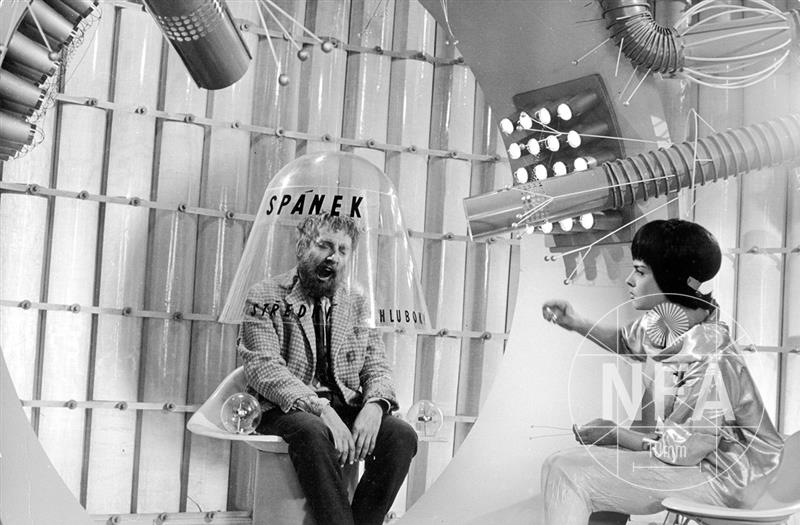 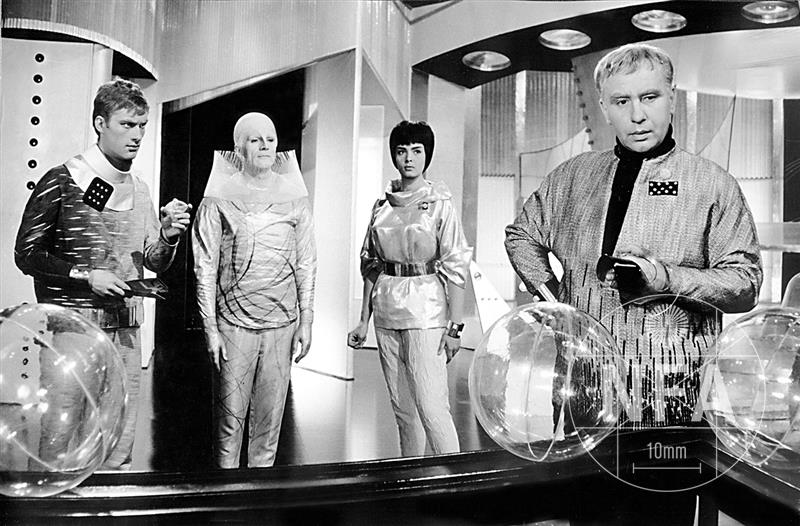