Based on a novel by Josef Věromír Pleva first published in 1931, and which remained popular for many decades (it was still required reading at Czechoslovak schools in the 1970s). The book and 1961 film tell the story of a six-year-old boy, living in pre-WWII Czechoslovakia. His ideal childhood is disturbed by tough socio-economic circumstances. Directed by the experienced Jan Valášek, the film sees Josef Janouš (nicknamed Bobeš) living out a carefree existence in his home village. But a shadow falls over the happy family when the father is injured during his forestry work. The Janouš family is forced to move to the city, where they hope to establish a new, better life. These experiences were afterwards conveyed via a sequel film released one year later, also directed by Valášek. In Malý Bobeš ve městě (Little Bobeš in Town, 1962) young Jirka Lukeš reprises his role alongside parents Dana Medřická and Radovan Lukavský.

Six-year old Bobeš Janouš lives in a village with his parents and grandparents. The family is poor, but there is a nice atmosphere and good cheer in their little house for they love each other. The curious Bobeš learns a lot about both nature and people on his expeditions. He likes the village magistrate's little daughter Boženka and would like to play with her. But the magistrate's wife does not approve of their friendship. Bobeš has also big troubles with the wanton sons of old Bezručka - the boys are wild and even steal. Their father does not have a job and the family lives in deep poverty. Thanks to Bobeš's endeavours, Libra the magistrate saves the Janouš family's flatulent cow but solely to test his new instrument - a trocar. When Bobeš's father is seriously wounded by a falling log while working in the forest, Libra refuses to lend his horse to bring medical help. The family is helped by Bezručka, who alone runs to the town and comes back with a doctor in time. After the injury, the father cannot work in the forest any more, but the magistrate does not want to give him an easier job. Bobeš saves Boženka's life when she is pushed into the pond by the conceited Vašík from the gamekeeper's lodge. Libra rewards Bobeš with a silver coin, but the Janouš's refuse to accept the mean pittance and return the money. Poverty forces the family to sell their little house and move to the town, where the father will hopefully find a job. Boženka sadly waves goodbye to Bobeš as he leaves with his parents, heading towards a new life. 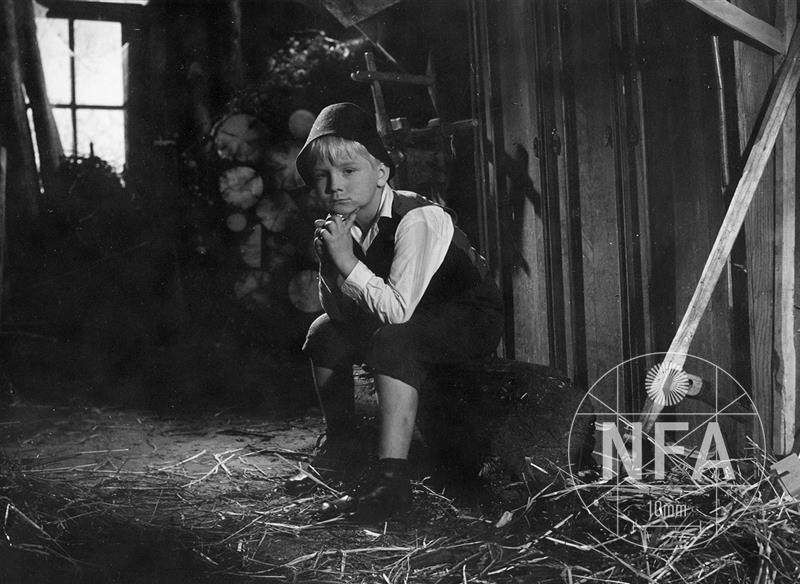 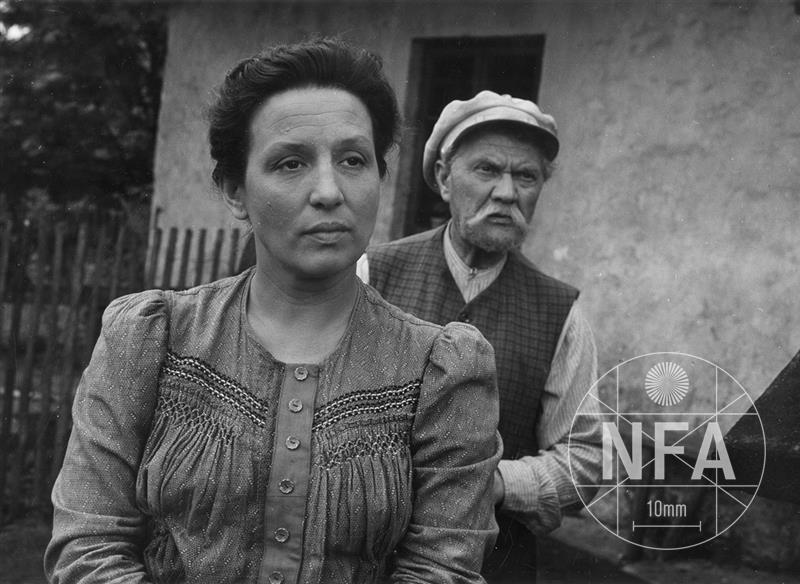 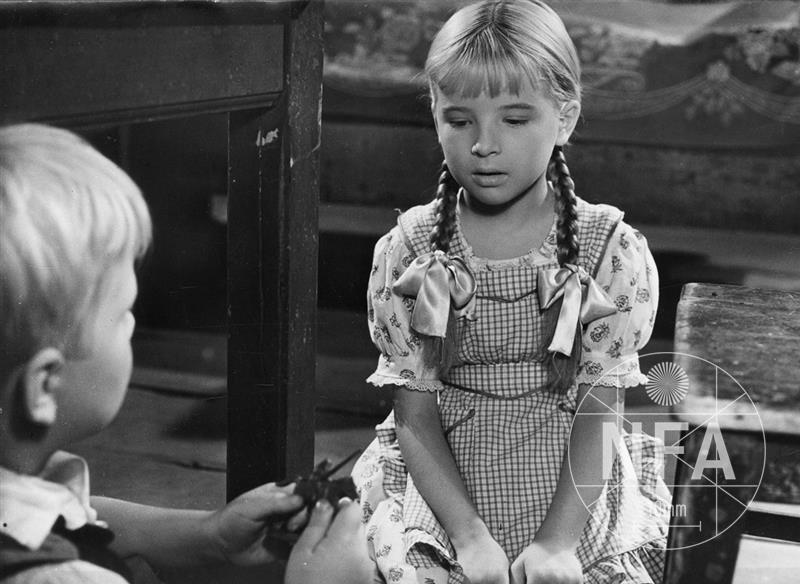 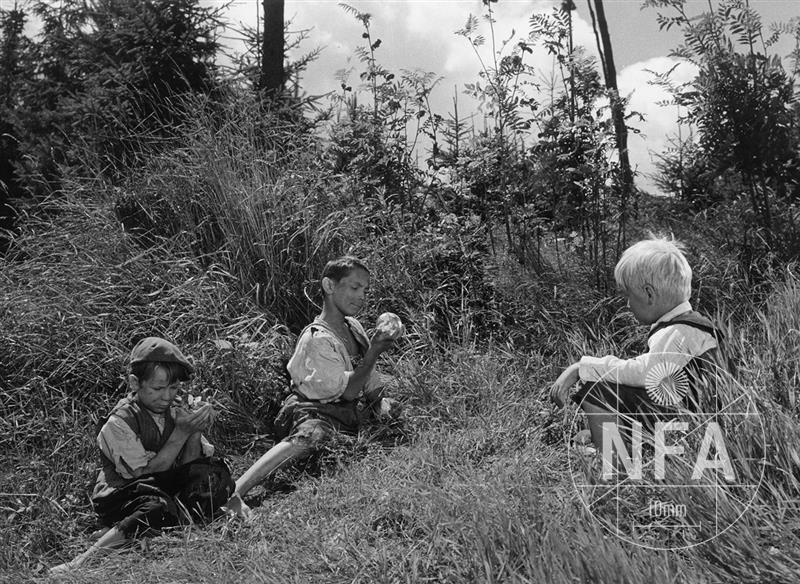 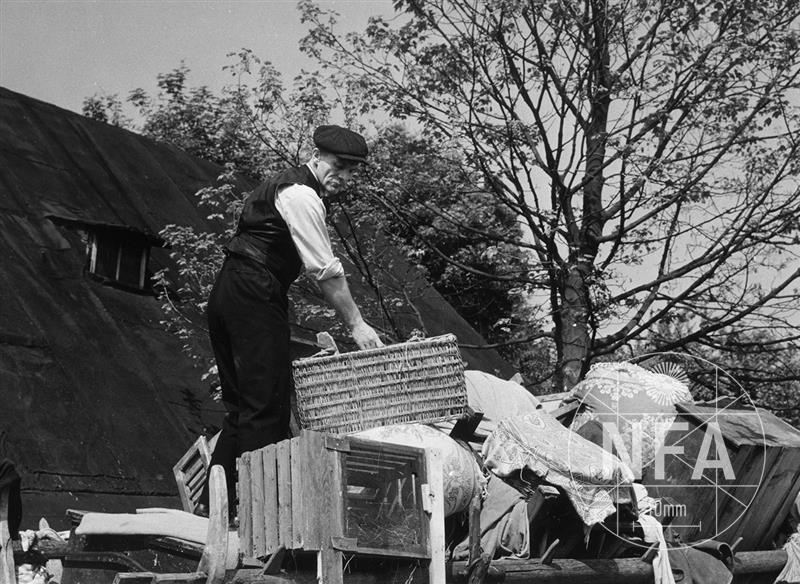