In the 1930s, when Hitler assumes power in Germany, many Germans who Anti-Nazis finds political asylum in the democratic Czechoslovakia. After the Munich agreement of September 1938, however, Czechoslovakia is forced to surrender its border regions to Germany. On the 14th of March 1939 the Czechoslovak president Emil Hácha goes to Berlin and it is clear that Czechoslovakia is going to be occupied. At the Foreign Ministry, the officials are burning important documents to avoid turning them over to the Germans. The passports of the German emigrants are among these documents, but the boiler attendant Brázda hides them away. The Nazis prepare lists of people in Prague to be sent to prison. Their commander Franz Kluge has been promised a higher rank in the SS if the operation succeeds. The emigrants are gathering in the Libeň studio of the sculptor Landa. They are aware that they will all have to go into hiding. In the meantime, Brázda gives the suitcase with their passports to the old professor Adler. The professor, already frail and at the end of his physical and mental tether, hides the suitcase with his student, Honza Král. Honza lives with a German student, Toni. That dramatic night when German Nazi party militiamen shamelessly wreak havoc in Prague, it is Honza who, although wounded by the Nazis, takes the passports to safety with the help of the Czech and German anti-fascist resistance. It is the morning of the 15th of March 1939, and the German army is marching into Prague. 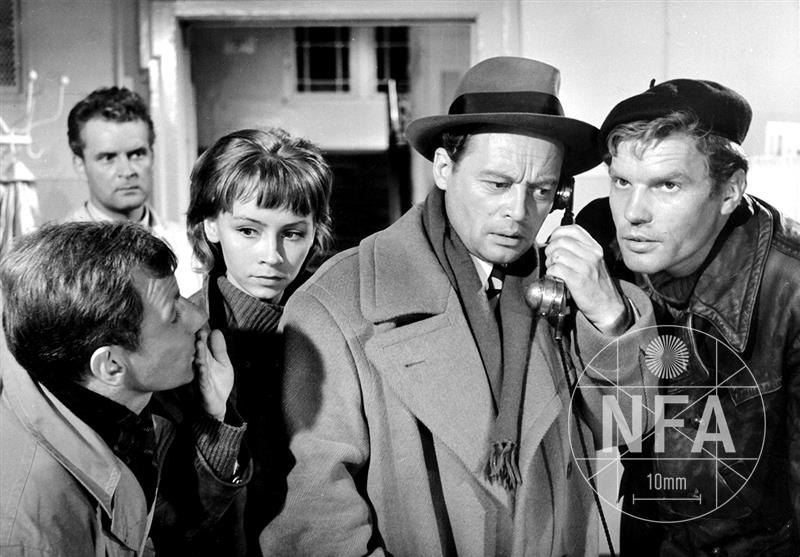 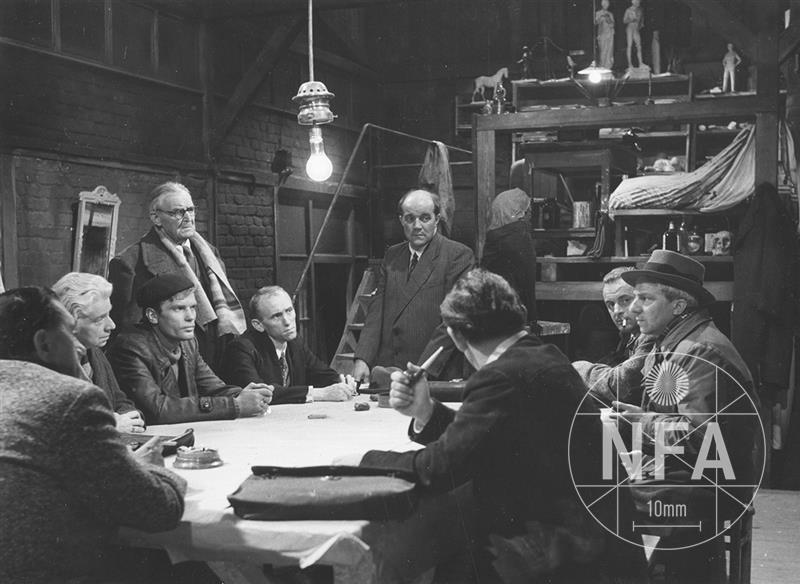 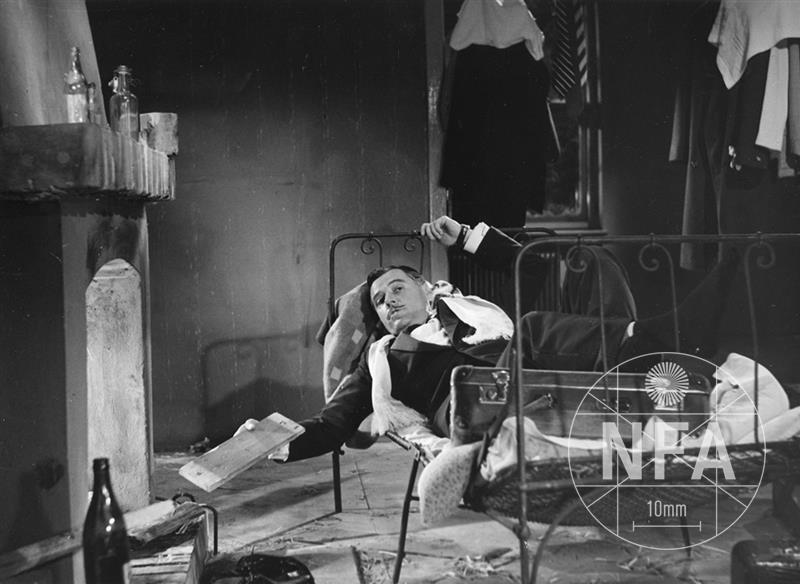 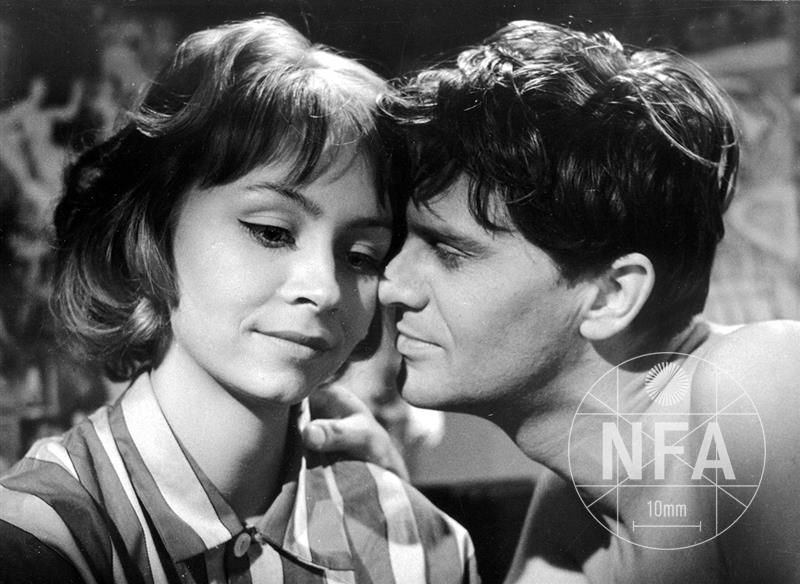 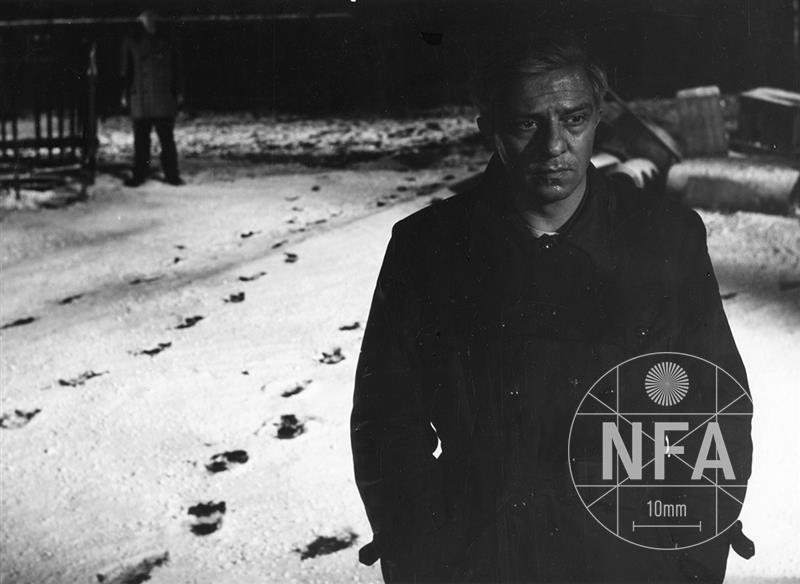