During the Second World War, an old fortress is transformed into a detention camp for arrested allied generals who the Germans provide with every possible comfort. In the nearby garrison camp, however, hundreds of captured private soldiers try to survive hunger and cold. The commander of the fortress, General von Hoppe, personally accompanies a new prisoner - the American general Attwood. His luggage is carried by the French sergeant Vannier who watches the generals' luxury with astonishment - tables covered with food, black band playing on the terrace. The sergeant warns the generals that ten captured soldiers are to be executed in the camp to teach the rest a lesson. The oldest general, Englishman Gordon, persuades his colleagues to hold a hunger strike. In restrospect, we then watch experiences of some of the commanders preceding their arrest - the French Grémillon, the Dutch van Hoorn and Attwood. They all, in certain decisive moments of their lives, preferred military training to a human solution. The hunger strike severely deteriorates the health of General Gordon, who is suffering from diabetes. Von Hoppe capitulates and calls the execution off. Soon, however, he breaks his promise and ten captured soldiers are indeed shot. But the recovered Gordon is satisfied, anyway - for it was not the lives of the soldiers that were the issue but the gesture, which will come handy one day when the acts of the generals will be evaluated after the war. Many years later, Attwood welcomes an old friend in New York - the same von Hoppe. 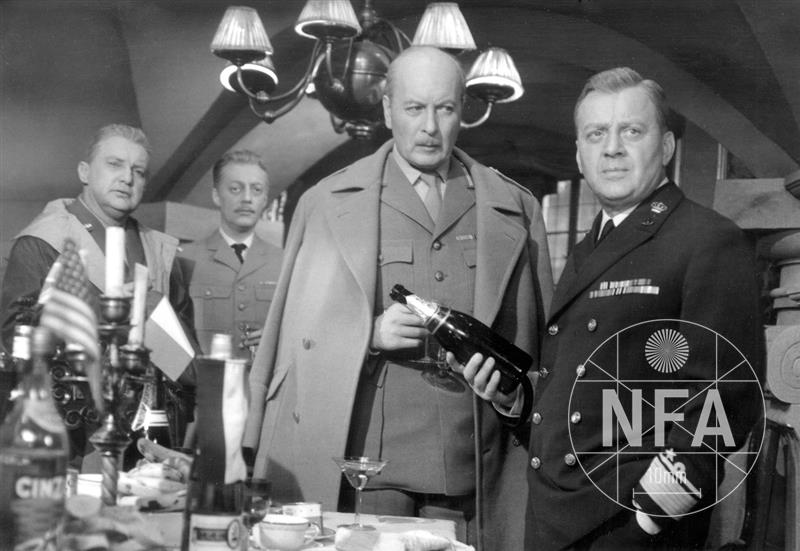 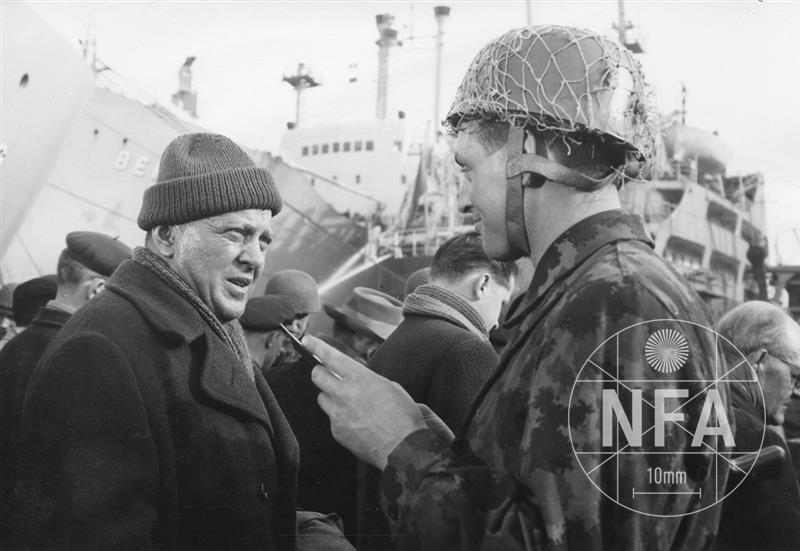 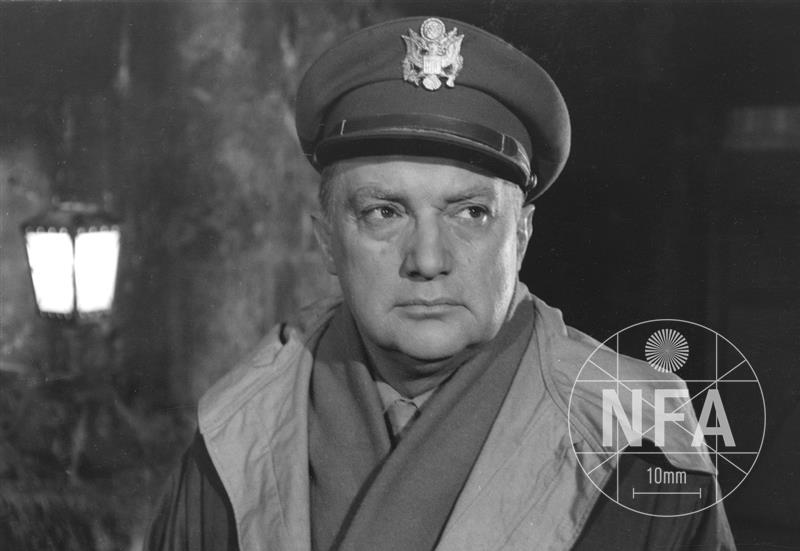 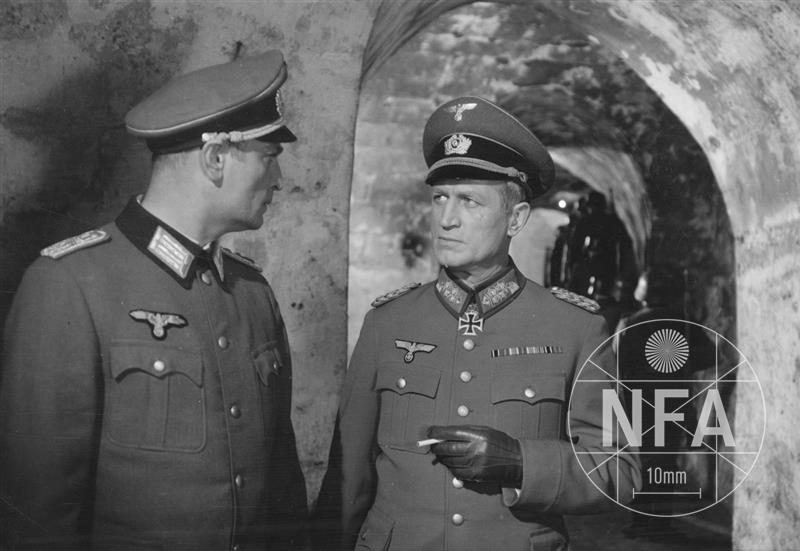 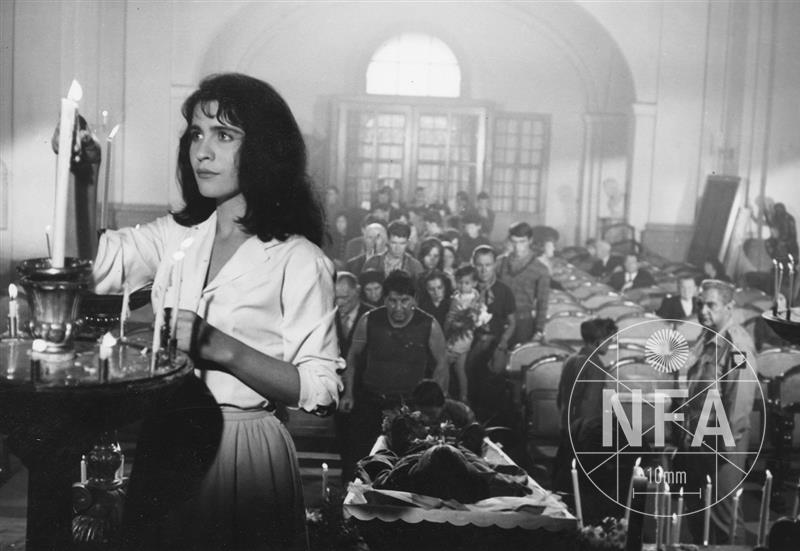