The king eagerly awaits the birth of his first offspring. Everything has been prepared and the king sets off on a hunt in the forest. During the hunt, he loses his way and has to find shelter for the night in a poor charcoal-burner's hut. That night, a son is born to the charcoal-burner and the weird sisters assign the king's daughter his wife. The king secretly overhears the lot and upon his return to the chateau orders a valet to get hold of the little boy and drown him - but the valet instead sends the baby in a basket down the stream. The child is fished out from water by a fisherman who gives him the name Floater [Plaváček] and brings him up to be a handsome young man. During an accidental visit to the fisherman's hut, the king finds out that Floater is the charcoal-burner's son. To get rid of the young man, he sends him to go to the Sun - Grandpa Know-All - and bring back three of his golden hairs. Floater fulfils the task and moreover en route performs three good deeds: he helps to revive the stream of life-water, saves an apple tree bearing miraculous fruit, and advices a ferryman how to get rid of a spell which forces him to transport pilgrims over a lake. The king is unpleasantly surprised by Floater's return, but upon learning about the life-water and the miraculous apples, mounts a horse and sets off in Floater's track. However, the ferryman, transporting him over the lake and advised by Floater, tosses him an oar and the king has to remain on the lake instead of him. Floater becomes the king and soon, the cabinet-maker brings a cradle to the chateau. 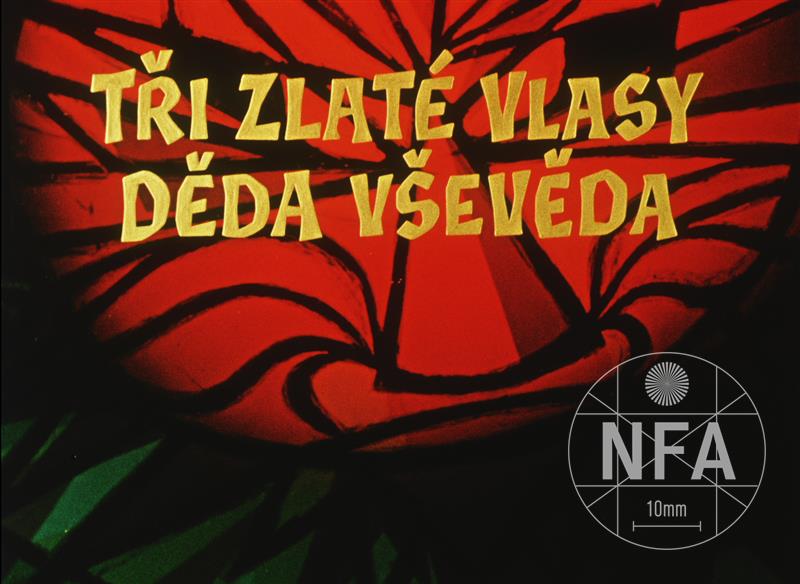 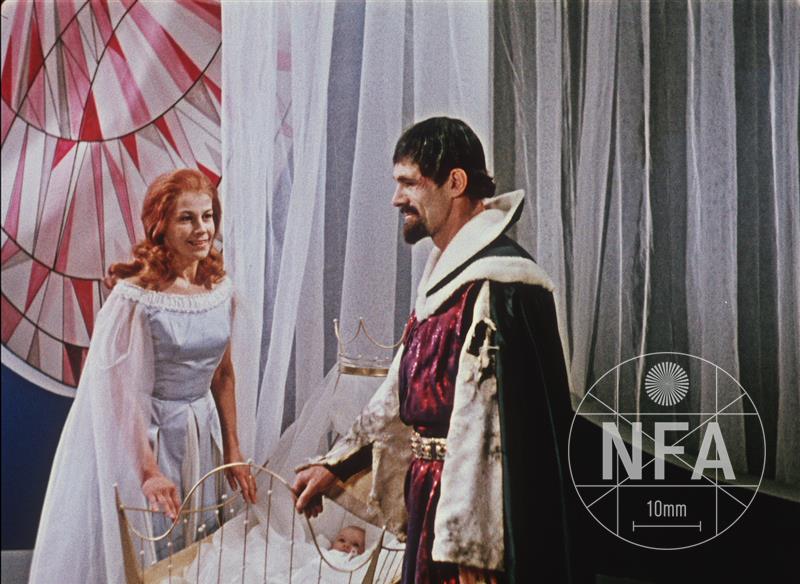 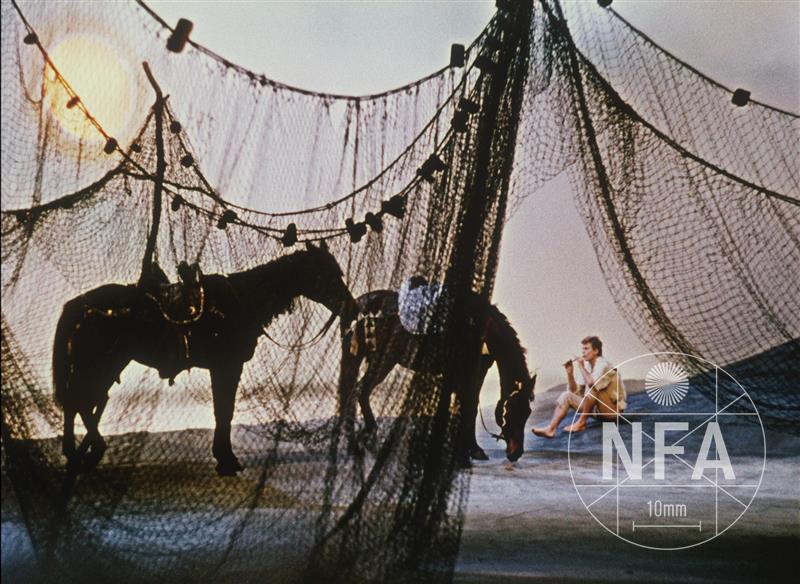 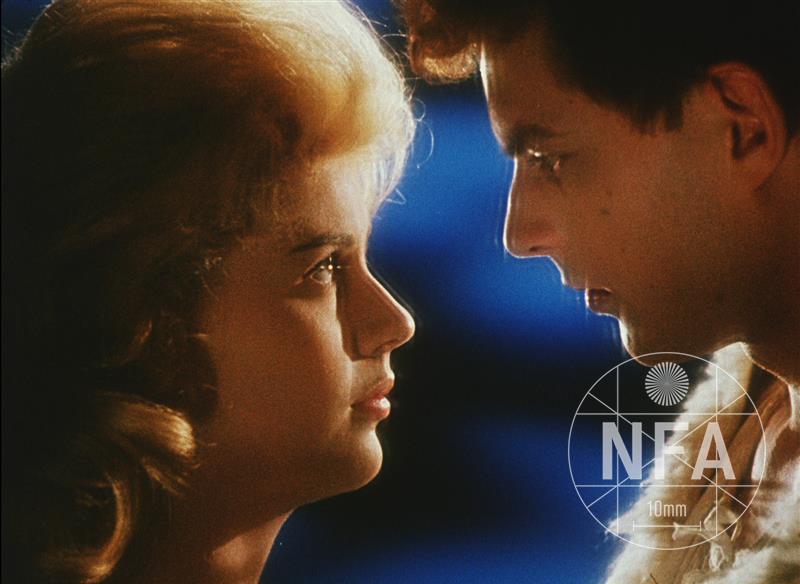 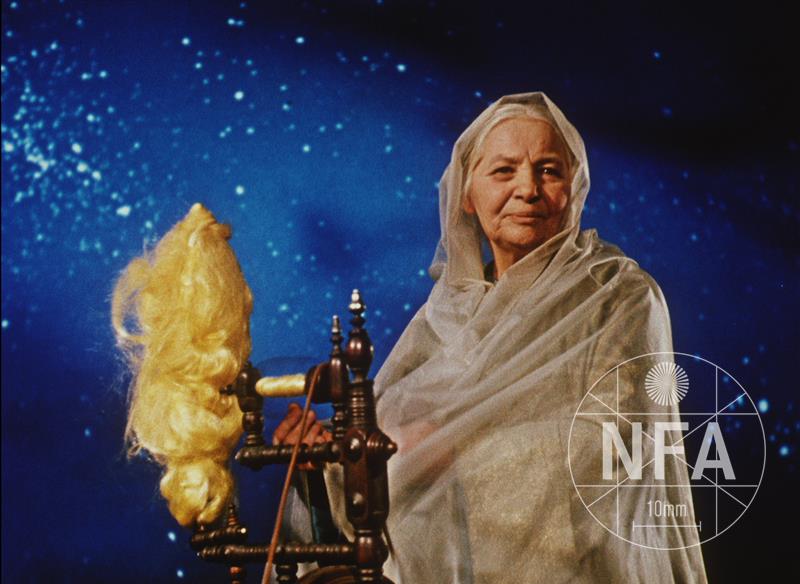