The first of a quartet of child crime entertainment features was created in 1965 by director Milan Vošmik, working with seasoned screenwriter Ota Hofman. Young audiences are for the first time introduced to a likeable captain of public security (the communist-era name for the police), Martin Martin (Jaroslav Vízner). Fans were subsequently able to follow his investigations through a further three motion pictures made in 1966, namely U telefonu Martin (Martin Speaking), Martin a devět bláznů (Martin and Nine Fools) and Martin a červené sklíčko (Martin and the Red Glass). Captain Martin’s first case in Volejte Martina, entitled Tři láhave (Three Bottles), sees him pursue a boy who has run away from an orphanage. By chance, the boy discovers some stolen postage stamps. The following case, Létající kolotoč (Flying Merry-Go-Round) takes place in a small town. The plot sees the detective investigate a situation in which carousel horses have been moved to a church tower. As in the first case, Martin is the wise character who restores everything to order. Andrea Čunderlíková, Miroslav Vladyka and Karel Smyczek appear in the second story, portraying the Children’s League of the Just. 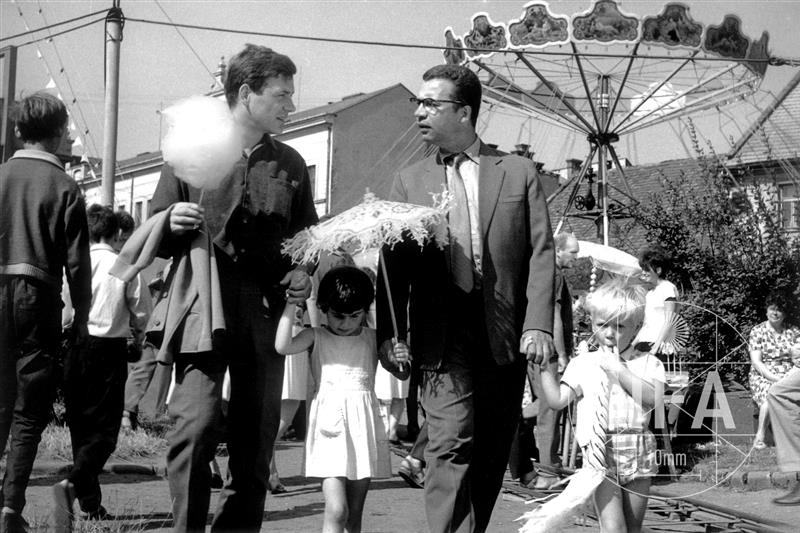 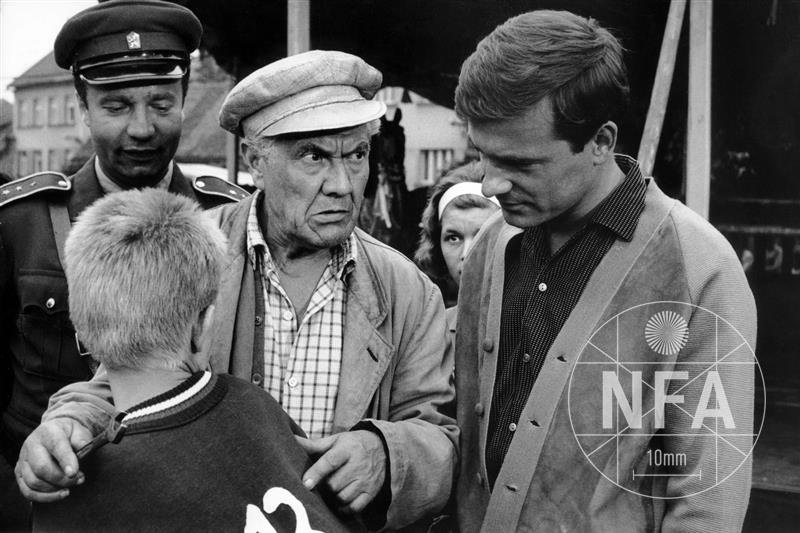 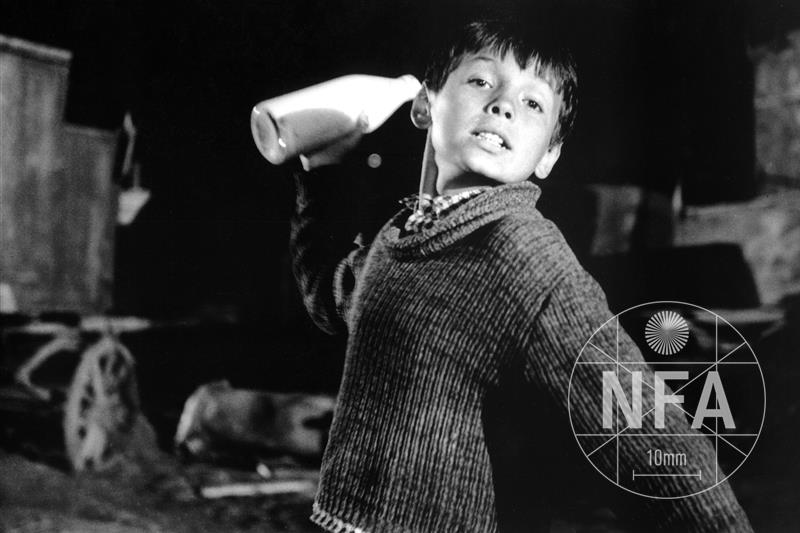