Bloudění (Searching) provided a 1965 debut for then novice director Antonín Máša and experienced cameraman Jan Čuřík. Both served as directors of this film which maps the generation gap between 1960s youths just coming of age and their parents, who were shaped by the 1950s. Similarly to other heroes seen in Czechoslovak New Wave films, young Michal clashes with his estranged father, a man who once took part in political show trials. The film, however, also reflects the guilt-ridden parent’s “rebirth” in relation to his son. This film – rather unfairly very much forgotten – features impressive acting by the then 17-year-old Jaromír Hanzlík in the lead role and assorted other appealing performances – such as that of Jan Kačer, who plays a driver with poor eyesight, and Miroslav Macháček's portrayal of the hero’s painter-uncle.

Michal's father and his friends are stigmatised by their war experience and the post-war social deformations in which they took part either directly, or watched them cowardly and in silence. They are trying to repress their feelings of guilt and justify their behaviour to the young generation with memories of their heroic war feats. Michal, however, does not want to have anything to do with their problems. He subconsciously perceives the unpleasant atmosphere in the family as well as his father's hypocrisy. After one of many quarrels with his father, he runs away from home, determined to go his own way. At the first visit he stays with his father's brother - a painter who sought refuge for his work in the seclusion of a village a long time ago - as a hitch-hiker he is symbolically driven by a half-blind driver in a luxurious car. After that, he meets a group of eccentric young people who travel to the sea, although they are very well aware that they cannot get there. Eventually, Michal comes to understand that he cannot reach freedom by escape, and returns home. On Sunday, the father takes the family on their usual trip by car, as if everything was all right again. 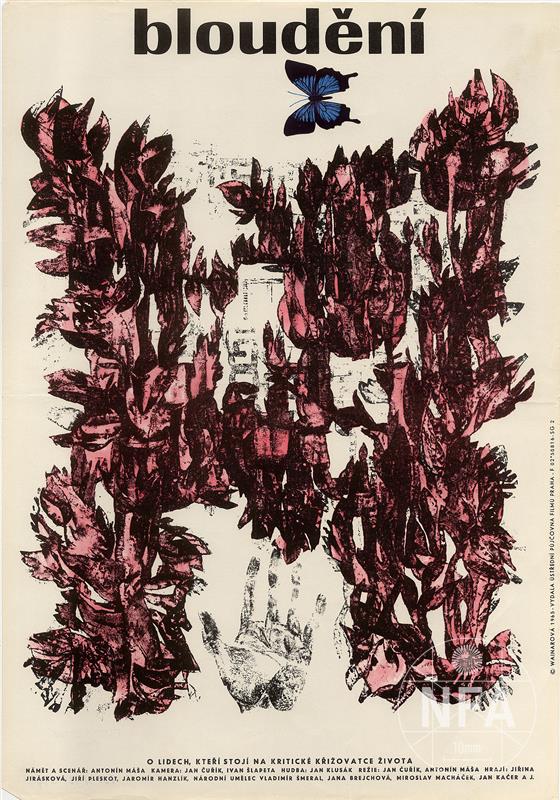 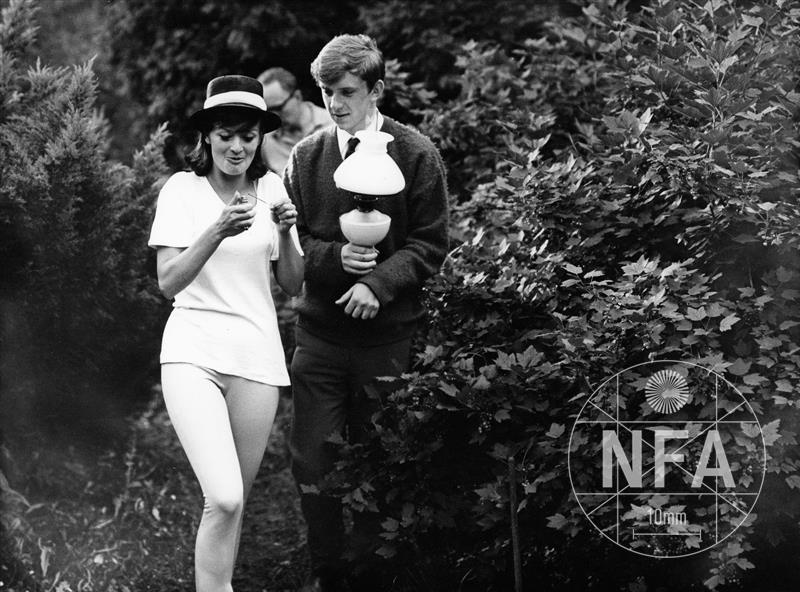 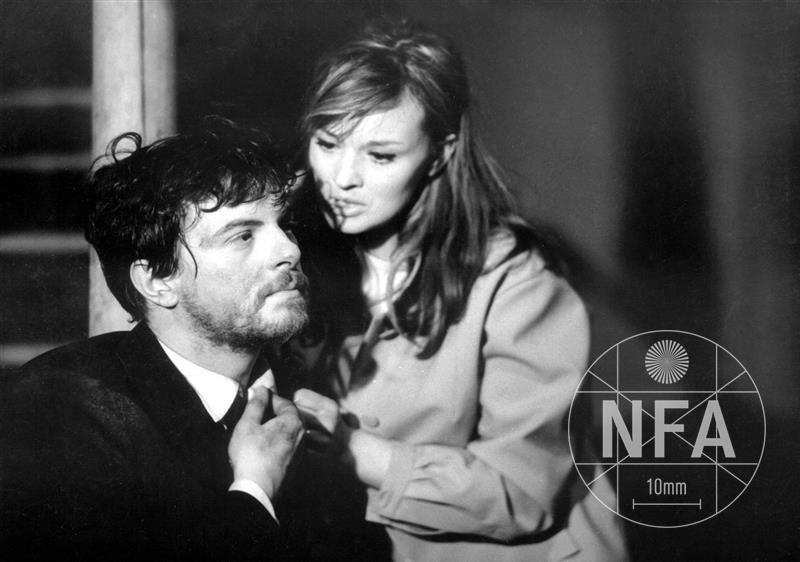 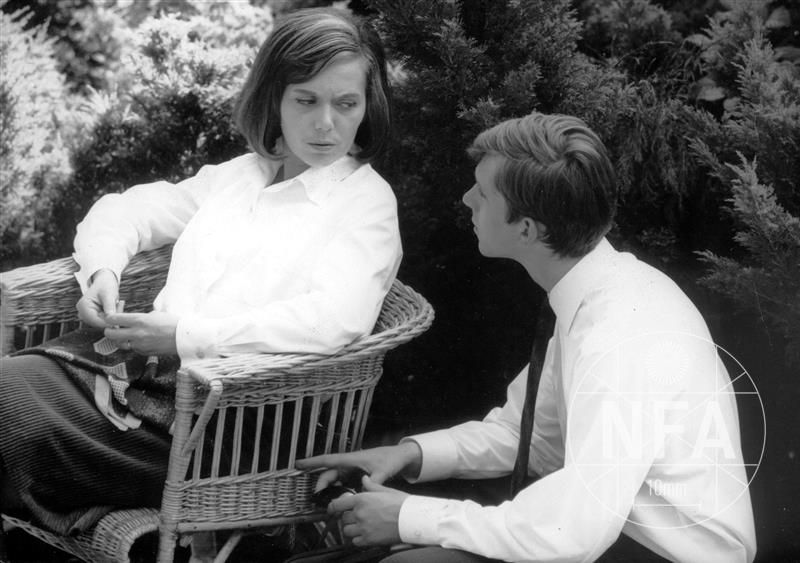