A trio of features united with the name of the poet František Hrubín holds an exceptional place in Otakar Vávra’s filmography. The director, who reached his fifties at the beginning of the 1960s, reveals himself in the films Srpnová neděle (August Sunday, 1960), Zlatá reneta (The Golden Queening, 1965) and Romance pro křídlovku (Romance for the Bugle, 1966) as a personality that foreshadowed and absorbed the artistic achievements of the Czechoslovak New Wave. As a lecturer at Prague film school FAMU, Vávra shaped many of its future leading representatives, but at the same time he was influenced by his students. So the “Hrubín trilogy” shows qualities that were never typical of Vávra´s work – elaborate lyrical optics, a sense for the ordinary and empathy for characters nostalgically searching for the things of the past. Romance pro křídlovku (Romance for the Bugle), inspired by the eponymous Hrubín poem, works with the unexpected encounter of two men who three decades ago had fought for the love of a beautiful girl from the circus – 16-year-old Terina (Zuzana Cigánová). The inert memory of ageing teacher Vojta is revived by a mere four bars played on a bugle. The man, leaving the village pub late in the evening, recognises another man, Viktor (Štefan Kvietik), as his former rival in love. He discovers that Terina, who had been engaged to Viktor, is no longer alive. However, the memories bring Vojta back to the past, to the summer holidays and the intoxicating power of first love. The naïve romantic outburst of an inexperienced student (Jaromír Hanzlík) presents a stark contrast to the death of his grandfather that will fatefully affect the young couple’s preparations for their escape to imaginary freedom. This evergreen feature, one of the best entries in Vávra´s filmography, won a number of local and international awards (among the awards are the Special Jury Award and Silver Medal at the 1967 Moscow International Film Festival (IFF), and the Silver Siren at the 1969 Festival of Czechoslovak Film held in Sorrento, Italy).

An ageing musician plays the first few bars of the Memory of the Hercules Spa melody on his bugle, Vojta, former student and now the school director, recognizes an old acquaintance -Viktor, a travelling showman. Years before the two men were both in love with the same girl - sixteen-year old Terina. It happened in the summer and she was Vojta's first love. He and Terina used to meet at the merry-go-round and in the evenings they would sometimes go for walks in the countryside. Their meetings were brief. Vojta has to look after his grandfather who had suffered a memory loss after a stroke, while Terina was watched closely by Viktor, to whom her parents have promised the girl. One day, Terina come to say good-bye to Vojta. The summer is over and they will not be seeing each other for at least another year. Vojta cannot bear the thought of parting with her for so long and he and Terina decide to run away together. But Viktor keept watching. He broke into the house where Vojta was just packing his bags. Their furious quarrel brings the grandfather's memory back for an instant but the old man dies shortly afterwards. Vojta shaken by his death took a long time to recover and look for Terina. In the meantime, the girl has returned home in tears, and Viktor took her away into his trailer. Vojta dressed his grandfather for the last time and then runs after the departing show. He called on Terina but she did not even look back. After two months, she died of diphtheria. They couldn't get her to see the doctor on time. Perhaps she just wanted to die. 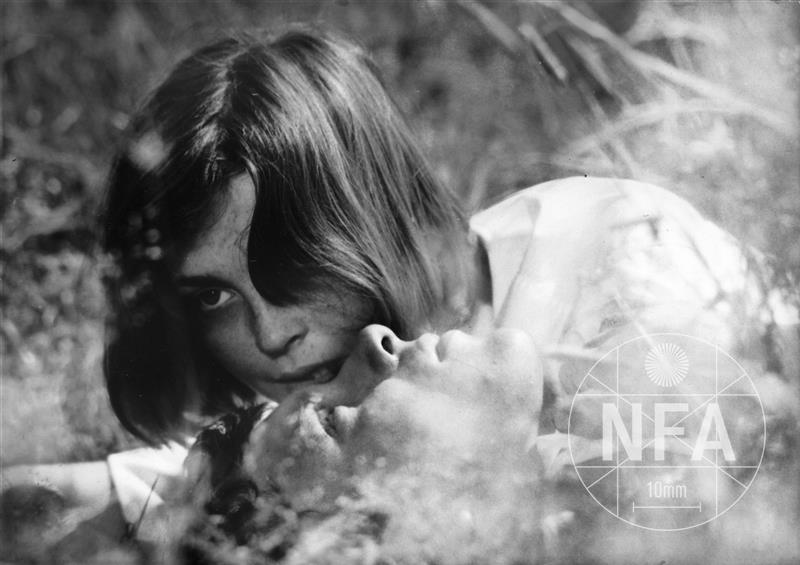 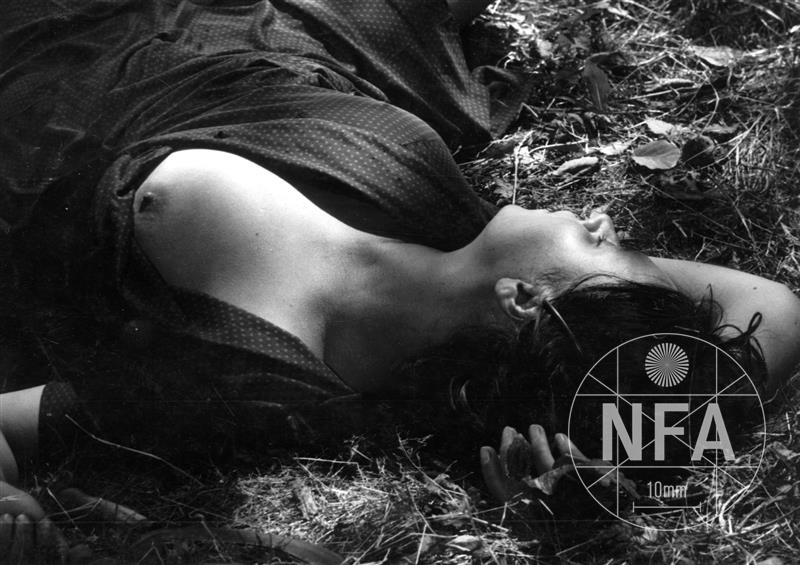 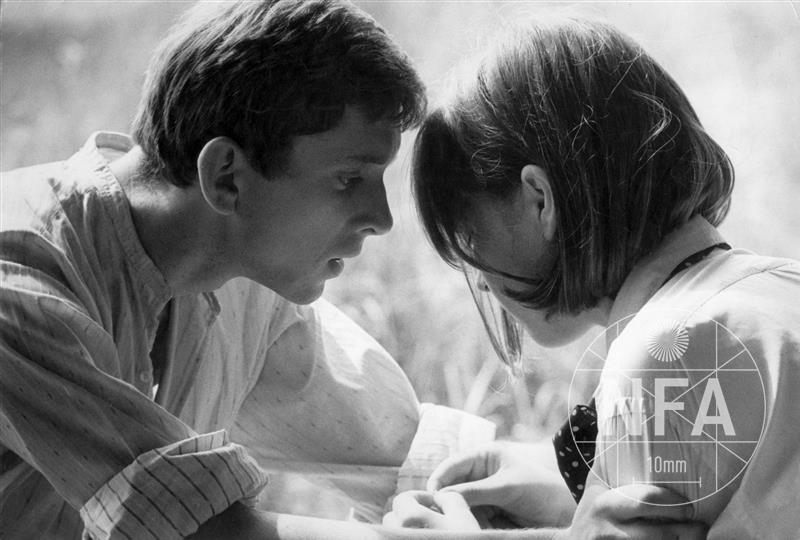