As a screenwriter-director Martin Frič showed himself to be a fervent adherent of the detective genre. In 1967 – a year before his death at the age of 66 – he made this crime comedy which is both based on Sebrané zločiny (Collected Crimes), a book by Vilém Hejl, and a variation on the theme of his own 1941 film Těžký život dobrodruha (The Hard Life of an Adventurer). Also in this film, the protagonists are a screenwriter of crime films and a robber who manages to turn his fictitious life into reality. The criminal, Jech, even forces the terrified writer Hudec to accept a “share” in the loot as a reward for “the inspiration” he gave him. Hudec tries in vain to step out of a vicious circle of his own making… Both lovers of absurd subplots and admirers of good acting get what they are looking for in this film, which belongs to the lighter works in Frič’s late directing career. Alongside Jiří Sovák (Hudec) and Čestmír Řanda (Jech) the cast is also dominated by Jiřina Bohdalová in the role of the hero’s energetic wife.

František Jech is an American-skilled thief who lacks imagination in organizing his criminal activities. Vladimír Hudec, author of detective novels and screenplays, is reproached by critics who claim that his plots are far-fetched. After reading Hudec's books, Jech is convinced that the writer is the right man to help him and his collaborators. He visits the writer who, in the course of a casual conversation about detective plots in literature, unintentionally instructs Jech how to steal a valuable church sculpture. Unable to stop him, Hudec then watches as his fantasy turns into reality. He wants to inform the police about everything but Jech has paid him well and, besides, his flatteries appeal to the writer's vanity. They follow Hudec's recipe for another crime and once again prove successful. The writer's wife is the one who is the most delighted by the money they obtain. Hudec tries to hint at his predicament to his friend Klikar, the detective in charge of the case, but the man just laughs at him. Hudec then writes a television screenplay where he describes how he met Jech and gives details of all the robberies, but the audiences take it for a comedy. Hudec gives up and starts leading the gang and dreams up a plan to steal prototype fashion designs. He doesn't stay in command for too long and is soon replaced by his wife. Inspired by Hudec's earlier story, she robs the National Bank with the aid of a tank during a faked filming of the story of the Prague May Revolution in 1945. 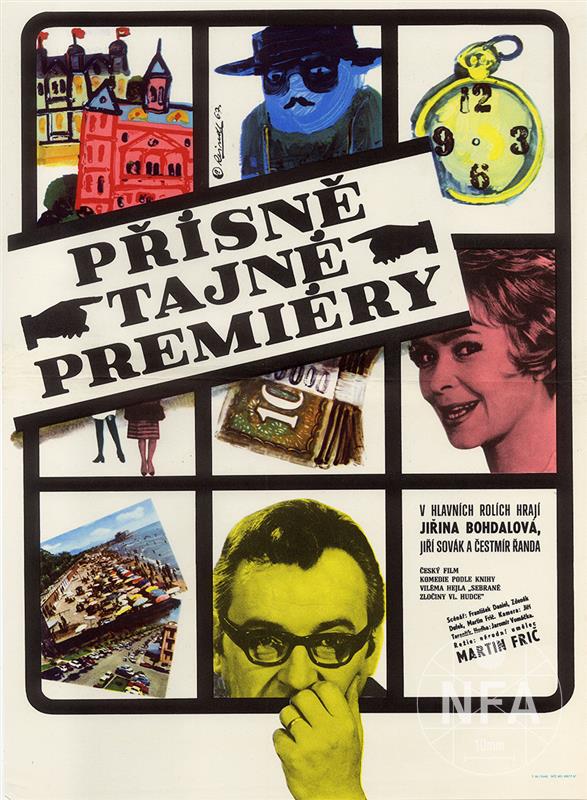 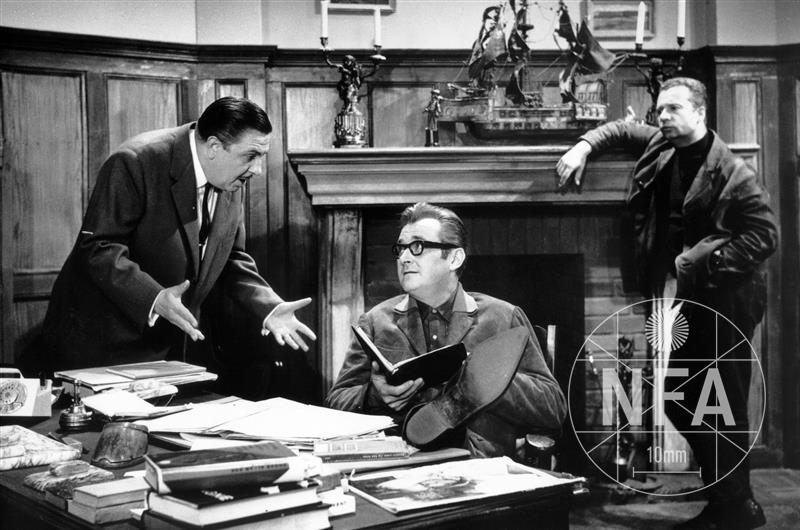 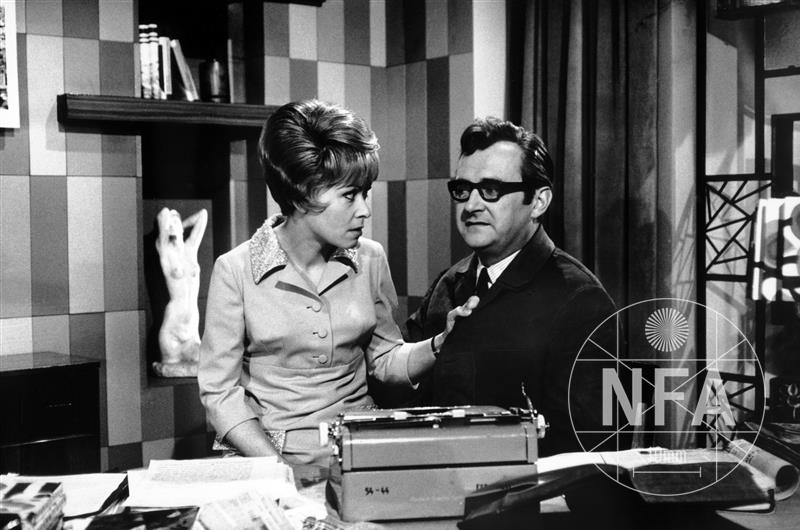 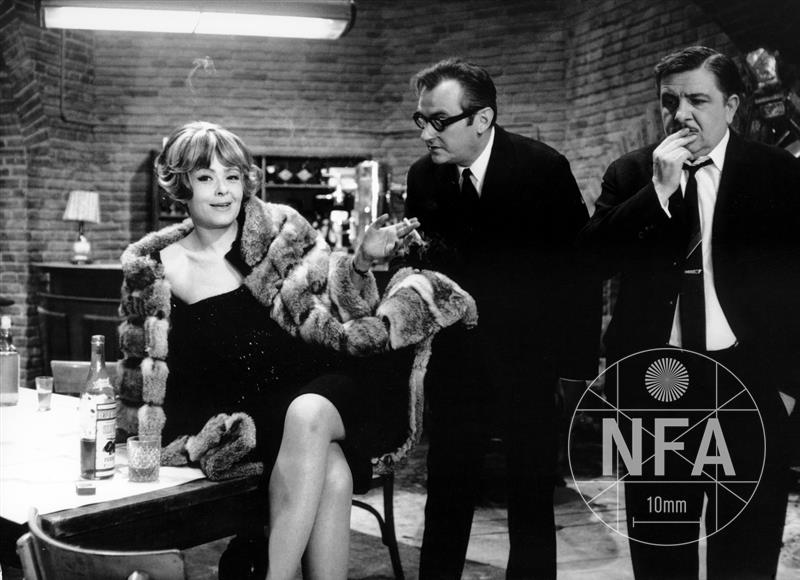