Novelist Jiří Marek contributed as screenwriter to numerous crime films and television series. Among his most enduring works is director Josef Macha’s 1970 drama Na kolejích čeká vrah (The Murderer Waits on the Rails). Marek based the film on a book by one of the founders of the Czech school of crime fiction, Eduard Fiker. The author’s experienced detective Kalaš returns after appearing in three previous movies, all by Petr Schulhoff: Strach (Fear) (1963), Vrah skrývá tvář (The Murderer Waits on the Rails) (1966) and Po stopách krve (On the Trail of Blood) (1969). In The Murderer Waits on the Rails the dependable Rudolf Hrušínský was replaced in the lead role by Jiří Sovák. In Mach’s picture Sovák is a sagacious Public Security (then police) investigator on the trail of a gang who have robbed millions from a train carrying state bank cash. The robbers have blown the train up and shot dead a random witness. Kalaš, the inexperienced young sub lieutenant Karlíček (Jaromír Hanzlík) and other members of his team gradually identify the members of the gang, among whom is, surprisingly, a bank employee. However, Kalaš must first prove the innocence of his colleague Lenk, a member of the team escorting the valuable railway cargo. (Lenk was played by Radoslav Brzobohatý, who in the first two movies in the series portrayed Kalaš’s close colleague Varga)… By contrast with Fiker’s original book Série C-L (Series C-L) (1958) and Schulhoff’s dark crime films corresponding to the atmosphere of the 1960s, Mach employs a lighter approach. The casting of Sovák in the lead role and the character of the novice Karlíček allow for a humorous distance and verbal wit. Alongside the dialogue and solid performances the picture – like every classically constructed crime movie – is naturally based on the ratcheting up of the atmosphere and gradual revelation of the truth.

An escort composed of Lieutenant Lenk, N.C.O. Vrána and bank officer Vojtíř transports a huge amount of new one-hundred crown banknotes in a special railway car. At the 196th kilometre, a village girl is waiting at the railway crossing and spots two men removing some packages from the track. The scene is immediately followed by the report of a gun and the unwanted witness is shot dead. Soon afterwards, on the 201st kilometre, the train explodes. Vrána and Vojtíř die and Lenk is taken to hospital with serious injuries. Criminologist Major Kalaš and the very young Second Lieutenant Karlíček patiently gather facts, leads and testimonies. Jareš, an officer of the state bank, diligently tries to help the investigation. The presumption that the banknotes were burned is soon disproven - someone bought a second-hand car with them. Meanwhile, the slowly recovering Lenk is suspected of colluding in the robbery. Kalaš organizes a re-enactment of the train journey during which it becomes clear that Lenk was neutralized by a blow to the head well before the train exploded. The investigators gradually discover the identities of the members of the gang, including Vojtíř, who was silenced by a bomb hidden in a thermos. At night, the members of the gang go to pick up the stolen banknotes from a shelter in a railway depot. The police pursue them and a gun battle breaks out. At the end, bank officer Jareš is revealed to be the leader of the gang. 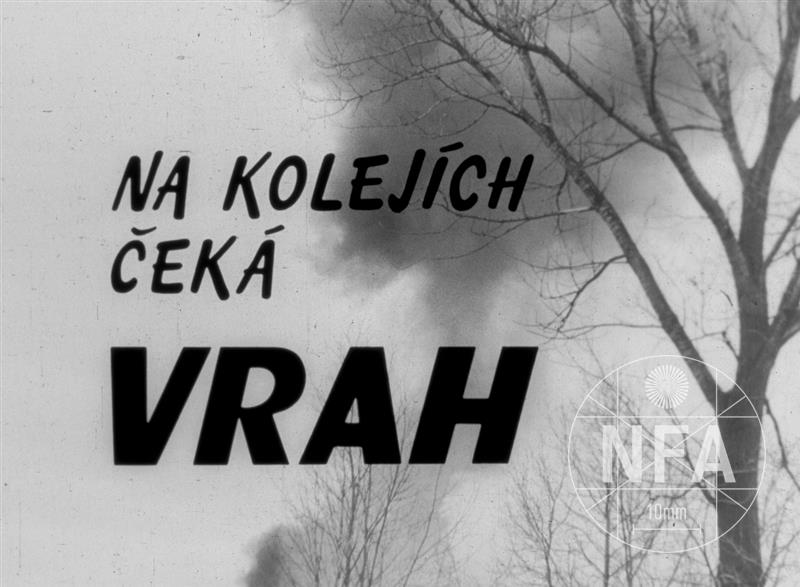 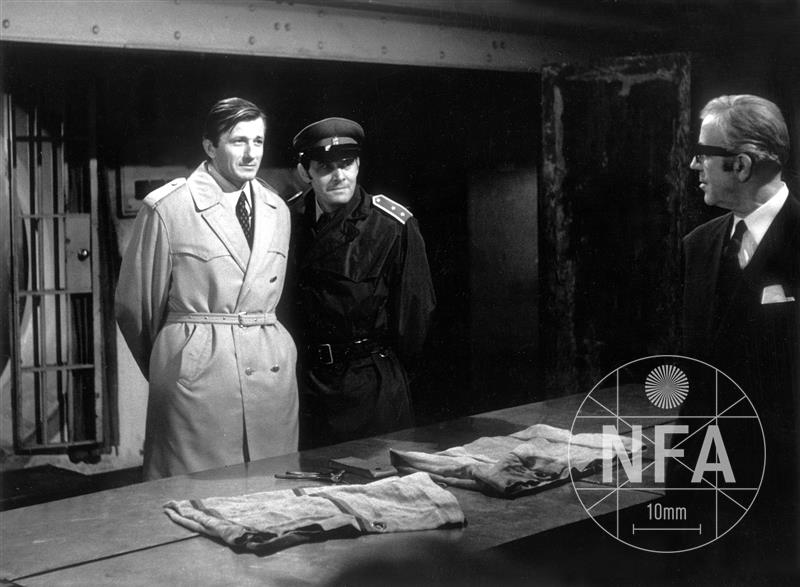 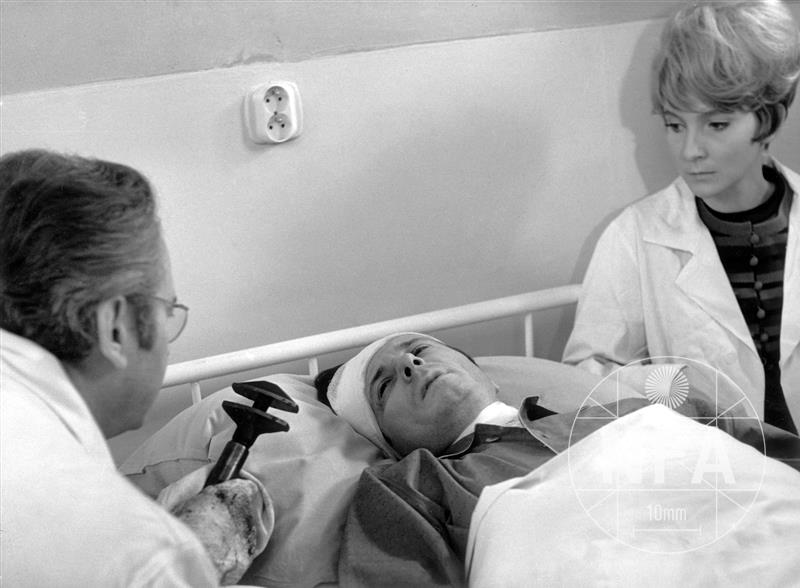 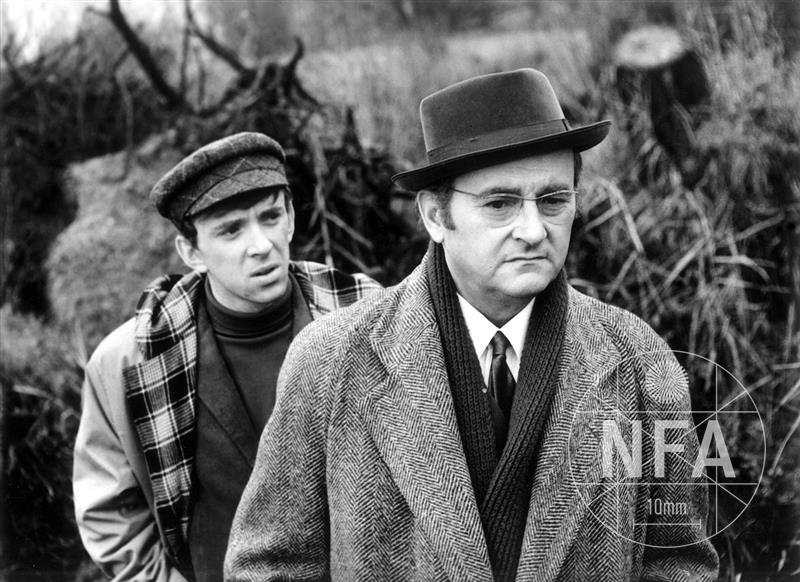