One of the most absorbing films to emerge from the pairing of screenwriter Jan Procházka and director Karel Kachyňa. Ucho (The Ear, 1970) is a skilfully made psychological drama, reflecting similar characteristics to the surge of quality Czechoslovak films made during the liberal climate of the New Wave in the mid to late 1960s. As with other titles from this time, Ucho (The Ear) is critical of the methodology of totalitarianism – consequently it was only distributed to Czech audiences in 1990. Essentially only two people feature in this intimate drama – husband and wife Ludvík and Anna, who have become accustomed to the constant monitoring and eavesdropping conducted by state authorities. Indeed, they even have a prying “ear” in their home listening to their every conversation. But, one night, after returning home to their villa from a government reception, the ministerial deputy and his wife are gripped by panic. For they deduce that Ludvík is set to be arrested because of a critical report which he helped to write. An anxious and desperate night ensues, as the couple break down their own relationship – one full of compromises, disappointments, and lack of love. Morning brings fatigue, and a terrifying sobering reality: it isn’t over; the nightmare continues. Ludvík’s ministerial boss has been liquidated, and now he is set to take his place... Kachyňa’s film makes full use of the traits of the tense psychological thriller, evoking paranoia. The intimate setting is only broken by an “innocent” visit by two secret police, and flashbacks to a government social gathering. While the film can be viewed as a comment on the oppression of the Stalinist 1950s, its rich style elevates Ucho to a more abstract and timeless critique. The film itself caused many headaches for its authors during the “normalisation” era: until his early death in 1971, writer Jan Procházka found himself blacklisted. Kachyňa, meanwhile, while able to continue directing, was forced to make creative compromises. Radoslav Brzobohatý and Jiřina Bohdalová, offer gripping performances as the two main characters – but they would never be presented with such juicy roles again. In 1983, Pavel Kohout re-filmed Procházka’s script (as Das Ohr) for Austrian TV station ZDF/ORF. Kohout selected Vienna Burgtheater actors Joachim Bissmeier and Gertraud Jesserer (with colleague Pavel Landovský playing one of the secret police).

In the midst of a July night, sometimes in the 1950s, deputy minister Ludvík and his wife Anna return home from a governmental reception. The woman is drunk, feels offended that the husband forgot about the tenth anniversary of their marriage, and keeps gibing, trying to stir a quarrel. In front of their villa, they cannot find the keys. As Ludvík climbs over the gate, Anna finds out it is unlocked and discovers other strange things. Electricity and phone in the house are cut off and there are some strange men moving around in their garden. Ludvík recalls the discussions at the reception where he learned that his superior minister and several other men were arrested. Horror begins to seize him as he realizes that he himself helped to write a critical report on brickyards, which was possibly the cause of the arrest. He begins to destroy documents, tearing some, flushing others down the toilet and burning yet more. The tense situation results in a fight between the husband and wife, with Anna reproaching Ludvík for his unscrupulous careerism. Then a group of secret policemen rings the bell by the gate. Anna prepares things for Ludvík to take to prison. However, the agents did not come to arrest him and Ludvík, out of gratitude, plays host to them. When the men leave, the couple finds out that they "only" came to complete installation of a monitoring system, having been interrupted by Ludvík's and Anna's preliminary arrival. It is morning, the husband and wife, exhausted by fear and stirred emotions, are having breakfast. The phone rings and Ludvík is told he has been appointed minister.

Although the opening credits state the 1970 copyright, the first copy, which was no longer approved for distribution, was completed on December 29, 1969. After disapproval, the première was not held until January 1990. 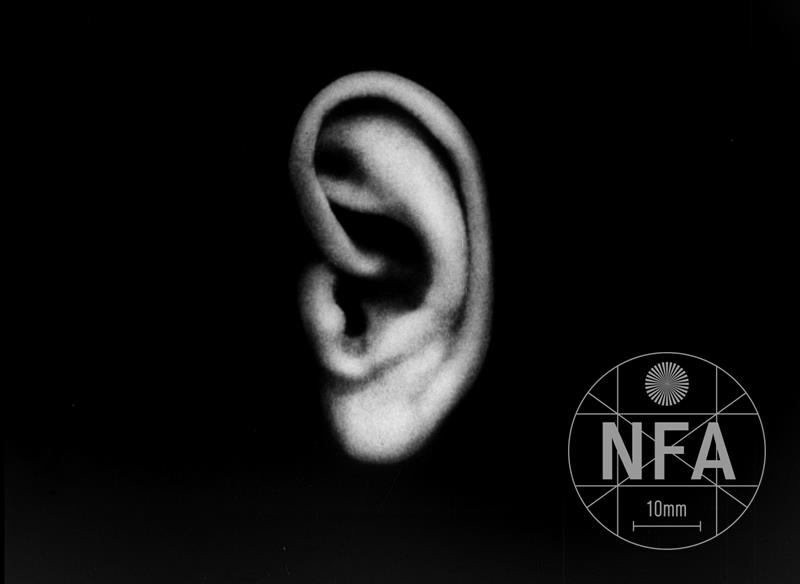 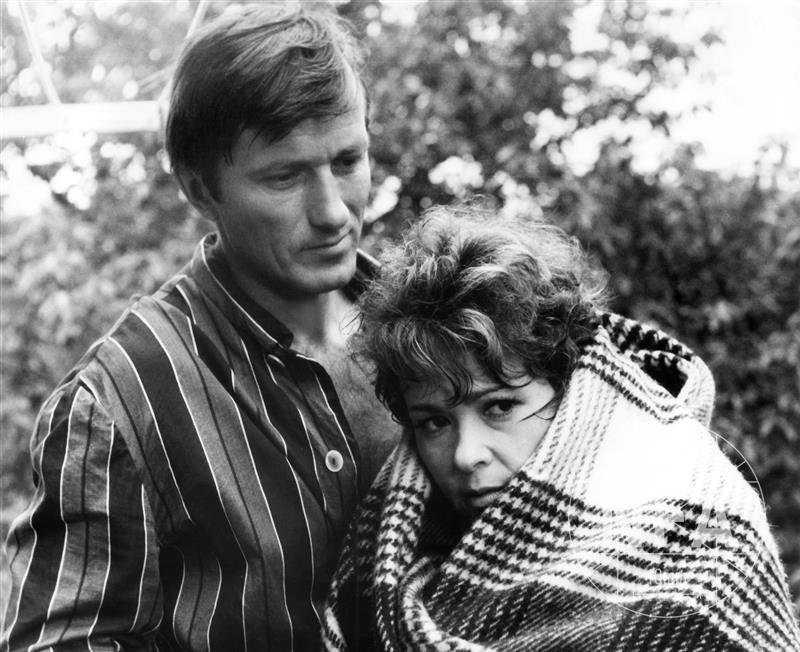 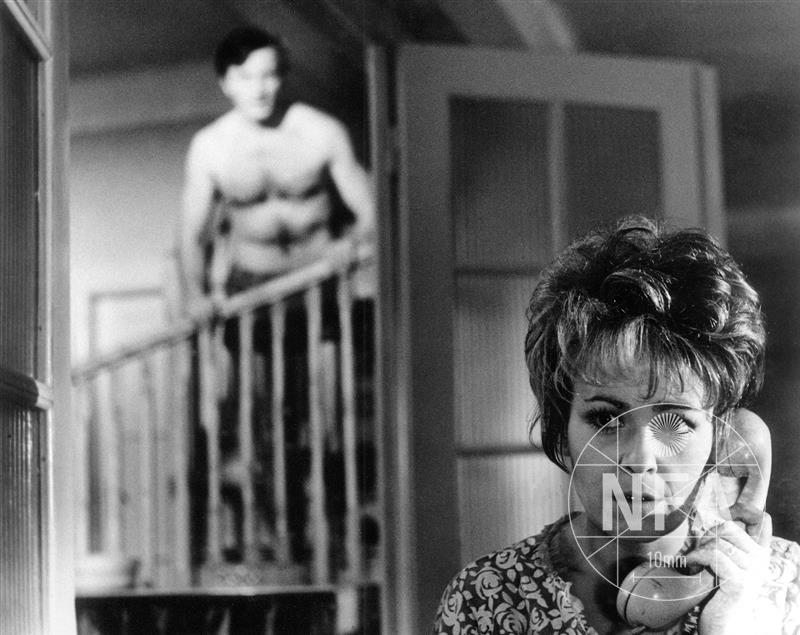 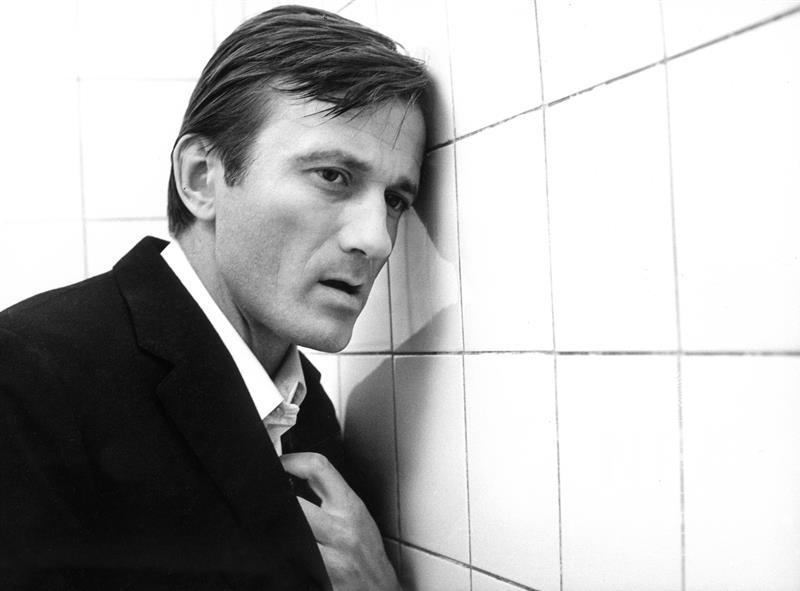