Genre specialist Dušan Klein hit on the idea of filming a pedigree spy thriller. This 1971 motion picture, which takes place during the Second World War in politically neutral Switzerland, was the result. The setting meant the director managed to escape the forced politicisation associated with the application of the “normalisation” period to Czechoslovak cinematography. Karel Höger is the mainstay of this film, scripted by Pavel Hajný. He takes the main role of the emigrant Lenz, a former German university professor who accepts an offer to pass on secret Nazi information to the Allies. Over time, Lenz gets the feeling that his risky activities have not had any particular outcome. Naturally, this is not true ... Lenz is thus a prototype of the common man who has decided to wage a personal battle against Nazism in an amateurish way – but not without success.

In 1951, six years after the war, Georg Lenz, a man working consistently and successfully against the German fascist regime during the WW II, was sentenced to a three-year correction for spying against West Germany. Georg Lenz, a German university professor escaped the country for Switzerland after the Nazis got to power. He settled in Zurich, established a books-and-paintings store, and married a young, pretty Evi. Their calm life is disturbed by a visit of major general Strobach, an ex-school mate. Strobach hates Hitler and his regime and wants to fight against them. He brought Lenz a radio transmitter for his sending messages acquired from the Hitler general staff and Lenz is supposed to transmit them further to the particular stations and organizations. After a short hesitation, Lenz agrees. The transmitter starts to operate on the day when Poland is attacked. Lenz's activities are watched by the Swiss Secret Service and German counterespionage agency. Lenz gradually becomes an object of a British and Soviet intelligence service. His reports and journalist feature stories revealing Lenz's knowledge of Nazi plans infuriate Berlin and cause a decision to destroy him. He is rescued by the Swiss. His wife, however, pays her life for helping a British spy Stone, who she is likely in love with. After the war, Lenz is awarded a medal. When he finds out about Germany rearmament, he feels his mission has not been completed yet. 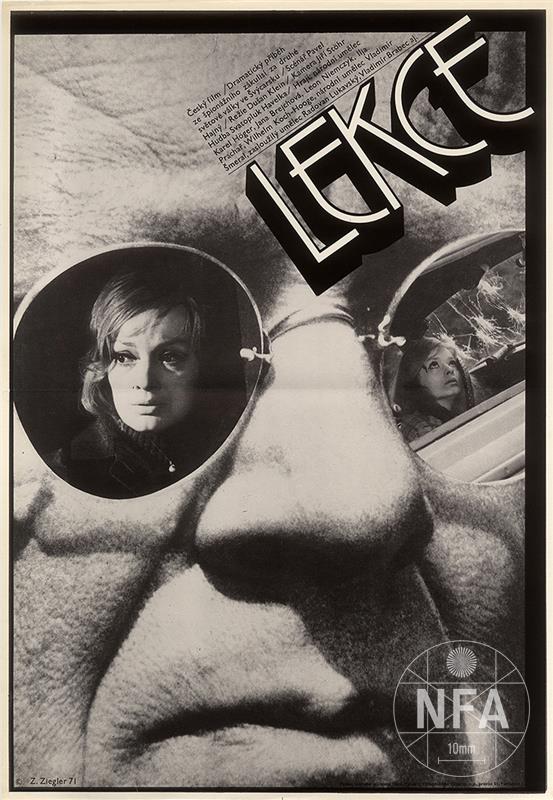 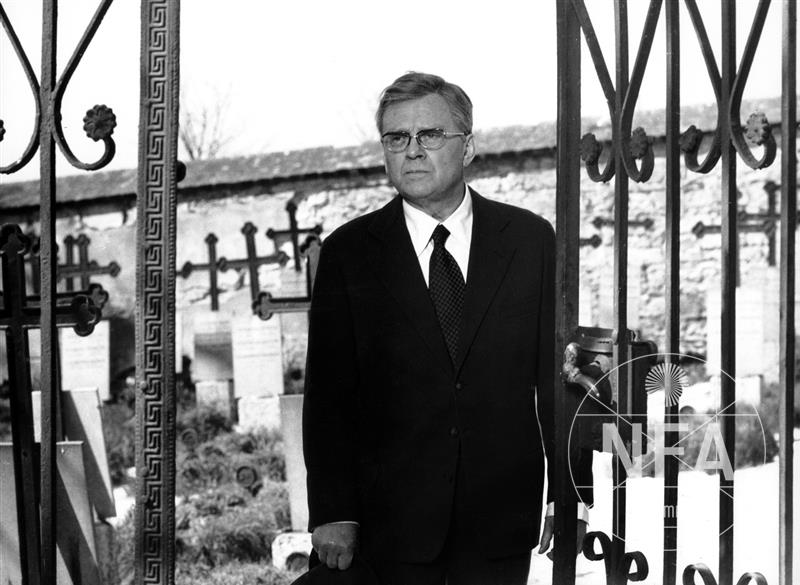 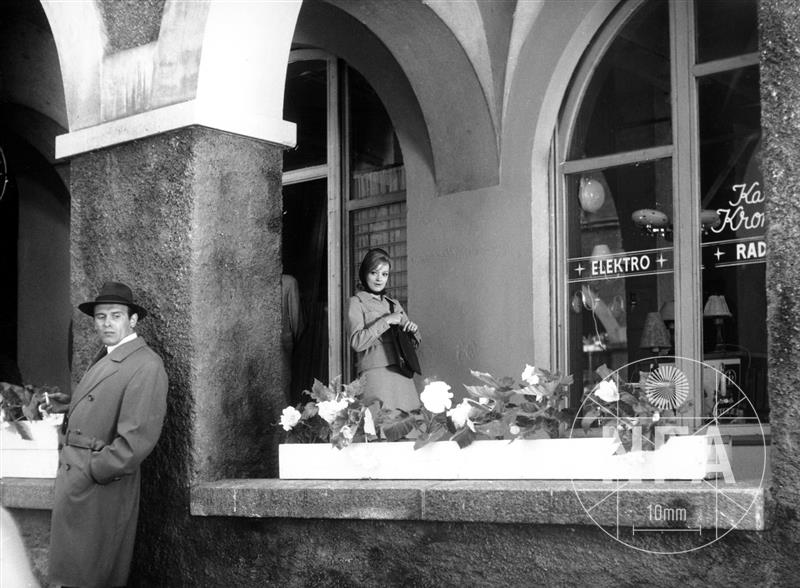 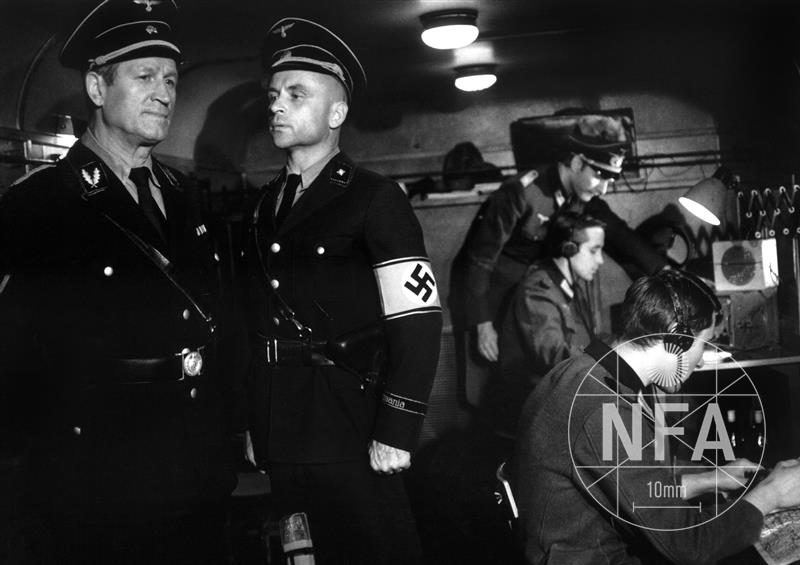