Sixteen-year-old non-professional actress Jaroslava Schallerová bewitched viewers in the surreal fantasy horror Valerie a týden divů (Valery’s Week of Wonders, 1970). Although she never described acting as anything other than a hobby, she continued turning up on the silver screen. My ztracený holky (We, the Lost Girls, 1972) is a comedy written and directed by Antonín Kachlík, who drew inspiration from a work of fiction by Karel Štorkán (who also partook in writing the film screenplay). For Schallerová, it was another film relating the story of a girl with the look of vulnerability. The main character this time is shy student Žofie. She makes friends with the self-confident Dominika when they meet during a holiday job picking hops. Together they attend the first year at a medical school as well as dancing lessons. Dominika, however, begins to complicate Žofie’s relationships with two boys – Čenda, an assistant of the dancing teacher, and Jožka, an ambulance driver... Dominica is played by Irena Švárová, who never again acted in a feature film. Jaroslav Drbohlav and Vladislav Šmíd appear as Žofie’s suitors.

Žofie and Dominika, two girls of very different temperaments, become friends during hop-picking volunteer work in the summer. Žofie is serious to the point of reticence and she is delighted with her friendship with Dominika. For the self-assured and superficial Dominika the whole thing is just a momentary whim. When she leaves the work camp before everybody else, she doesn't even say goodbye to Žofie. The two girls meet again after the holidays as first-year students at medical school, and become close again during the nursing techniques class. They also learn that their life stories are somewhat similar. Žofie lives with her ailing mother, while Dominika's mother has died and her father is now seeing a younger woman. In the autumn, the girls take dance classes together and Žofie falls in love with the dance teacher's assistant Čenda. But Čenda doesn't even show up on their first date. One day, Žofie comes home to find her mother unconscious and has to call an ambulance. The driver Vašek likes the girl and arranges to meet her later. The date doesn't go very well because Vašek has to help his friend Jožka fix his motorcycle, but finally the three of them go to the zoo together. On her birthday, Žofie invites Vašek home for dinner. But Dominika shows up before him. Her father has got married and Dominika has to move in with Žofie. Later on, Žofie doesn't open the door to Vašek, she is happy to be with her girlfriend. But Dominika disappoints her again. After returning from the school graduation party where Dominika failed to come to, she sees her best friend kissing Čenda. Žofie, who has never really stopped thinking about Čenda, is sad the next day as she goes to the hospital to visit her mother. Jožka catches up with her and takes her there on his motorbike. Žofie brightens up once again. 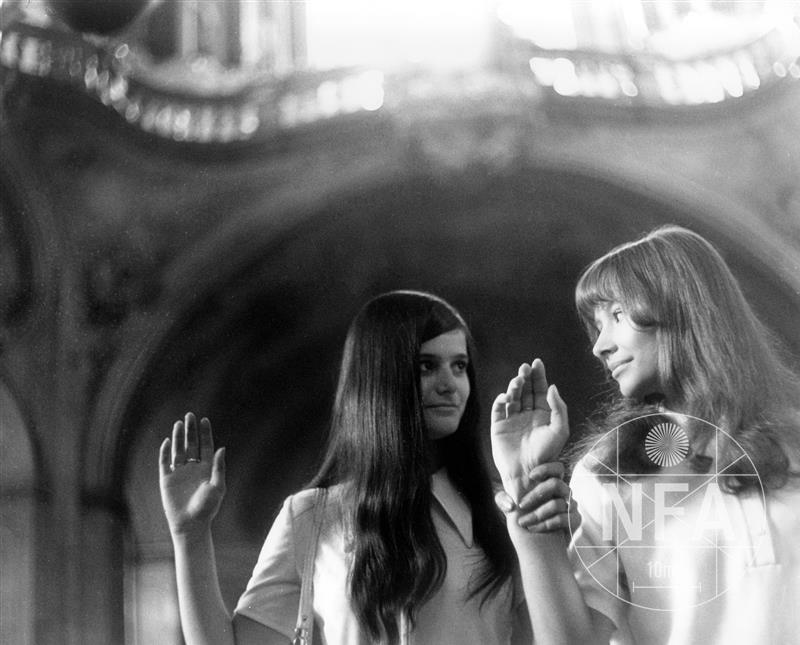 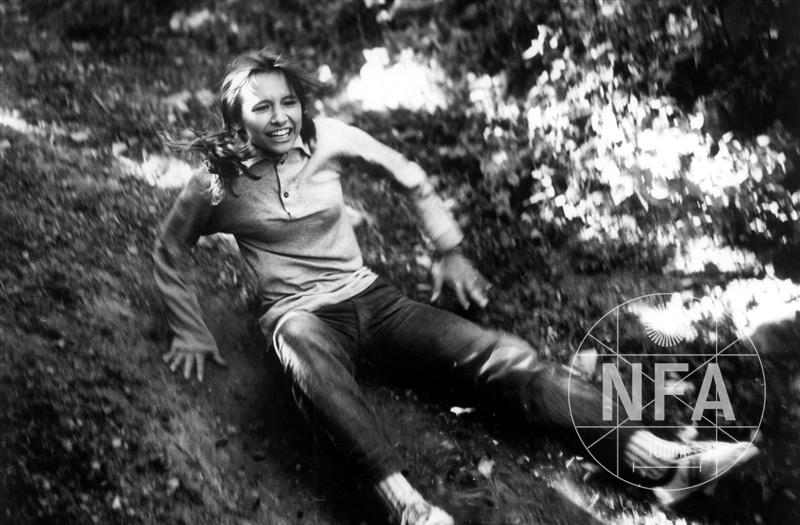 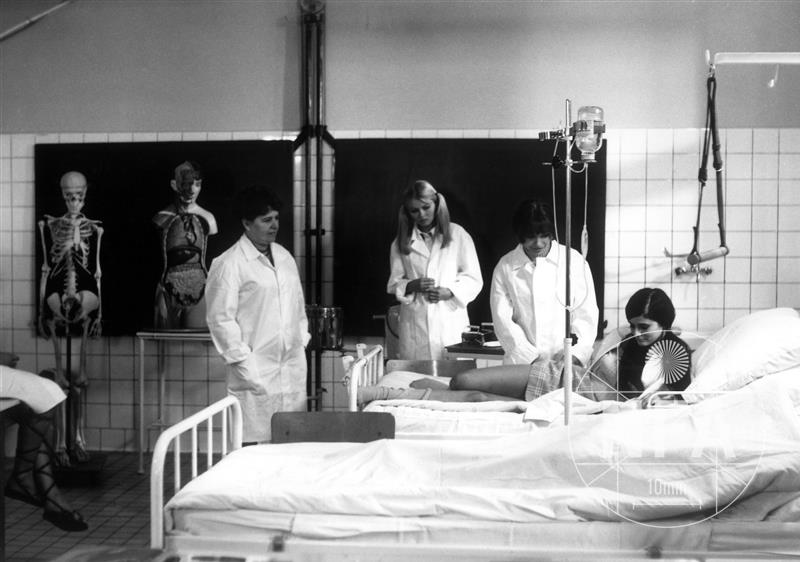