Following his popular “Homolka family” trilogy, Jaroslav Papoušek pursued further success in his directing career with another escapist “village” feature. Papoušek, who had previously collaborated with world-famous director Miloš Forman (who participated in writing the screenplay for this film), made good use of an entertaining conceit – TV staff visiting an out-of-the-way village that has nothing interesting to offer the “world”. So what can the residents of Bublice do but hurry to create a successful hockey team and amateur theatre company within one week. For don’t they need more to present to the TV people than just their real, exemplary agricultural cooperative?… For this motion picture, Papoušek actually cast himself as “movie director Papoušek”. He arrives in Bublice to shoot his new feature film in the tongue-in-cheek finale. Petr Haničinec, Zdeněk Řehoř and Jan Libíček play jolly villagers.

The representatives of Bublice village - a council mayor, a co-op farm chairman, a school headmaster and a secretary of the council - are close to panic. They have just learnt that their village and their exemplary co-op farm are going to be filmed by a TV company. The television people want to film not only people working, but also the cultural and sport life in the village. However, all the cultural and sport events in Bublice are only limited to sitting in a pub or in front of a TV. The representatives of the village decide to recover the village reputation. Within one week they manage to set up a hockey team and an amateur theatre company. The performances in either of the teams are not great, but at least they exist. The expected and feared day is here. The television staff comes; they take shots of the amateur theatre actors, an ice hockey match, and village people enjoying their pork feast. The entire thrilled village then watches TV news. When they find out that all their efforts are presented in only two film shots, taking several seconds, the village becomes extremely indignant. All of them prepare protest letters. In the middle of all the warnings and passions a co-op member Nováček stands up and reminds them they wanted to change life in the village, not only to show something off. - And this is the moment when the Czechoslovak film cars are approaching Bublice as the director Papoušek has decided to make his new film just here.

The last completed film of Jan Libíček. The text of the song Uhlans, Uhlans, Lovely Children, the Sit on a Horse and Fly as Birds (Huláni, huláni, malovaný děti, sednou na koníčka, jako ptáci letí) has been included in the book Špalíček by Mikoláš Aleš. 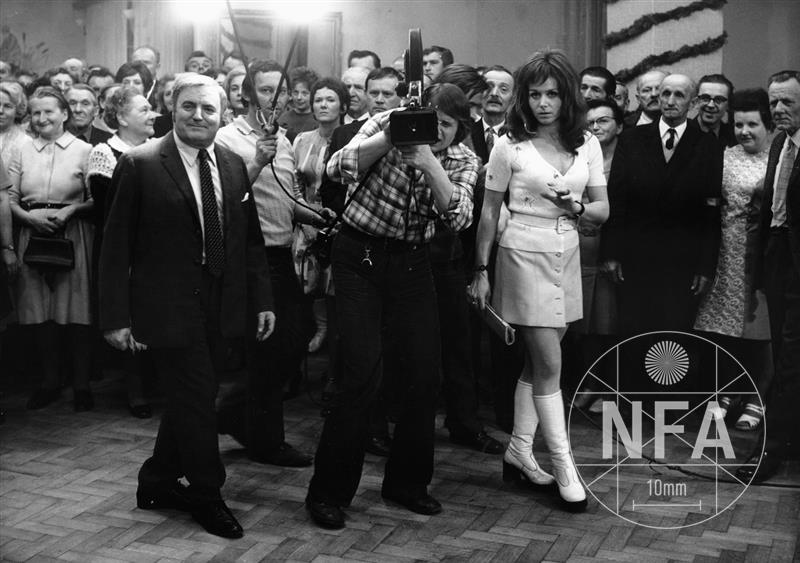 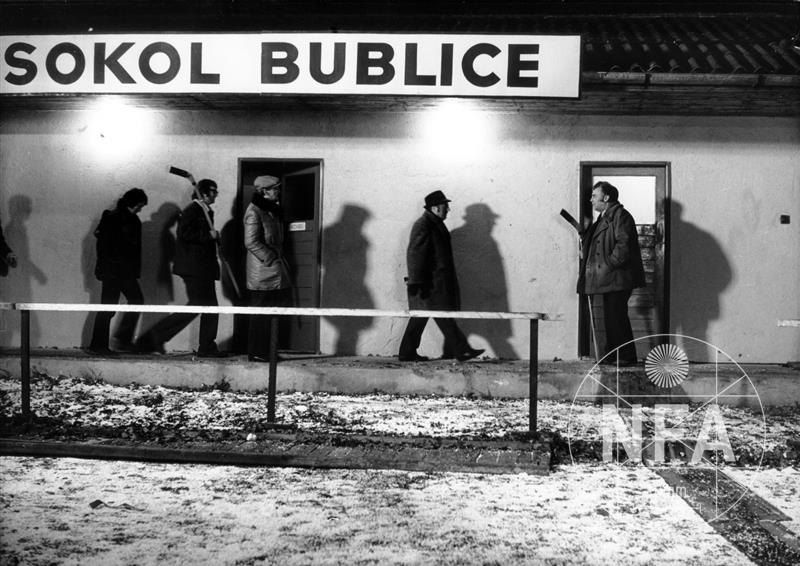 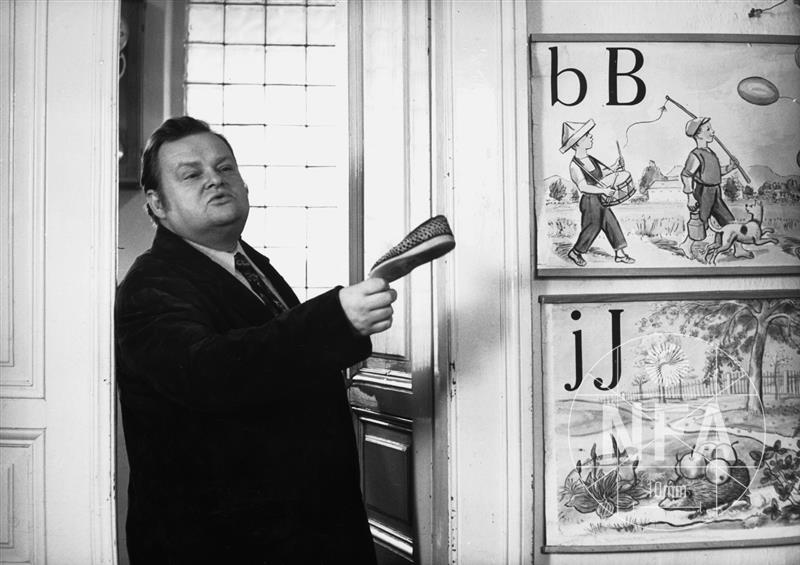