The successful collaboration between director Hynek Bočan and Moravian writer Jan Kostrhun took off with the drama Plavení hříbat (Foals in the River, 1975). The film, inspired by the writer’s novella Prázdniny (Holidays), was then followed by Tvář za sklem (The Face behind the Glass, 1979), Pytláci (Poachers, 1981) and Vinobraní (The Grape Harvest, 1982). The protagonist of Plavení hříbat, set in an idyllic South Moravian village over the summer holidays, is agricultural college student Vinca Adámek. Though he is offered a post as an assistant lecturer at his alma mater, his summer stay in his native village leads him to consider opting for a “real” job instead. While the role of Vinca was given to Bočan’s preferred actor Ivan Vyskočil, the director cast an older generation of members of the acting elite as the villagers (Jiří Sovák, Vlastimil Brodský and Vladimír Menšík, among others). Vladimír Dlouhý took on the part of the protagonist’s unfortunate friend Olin.

After his final exams Vinca Adámek, a student at the Agricultural University in Prague, gets an offer to stay on at the faculty as a junior lecturer. His fellow student Ilona invites him to a trip to Orava in Slovakia in the vacation, but Vinca refuses. Once he courted Ilona, but she only offered him friendship. Now he has a serious relationship with the teacher Marie, and in any case his father expects him to work on the cooperative farm during the vacation. On his return to his native village, however, he finds that his father has an even bigger surprise than usual in store for him. He has to stand in for an livestock specialist who is going off with his band for two weeks to the famous folklore festival in Strážnice. Vinca acquits himself well in the job. He knows all the other members of the standard farming cooperative very well and understands their worries, but he also knows how to put his foot down. He is, however, shocked by the death of young Olin, thrown during a storm by his beloved horse Lukava. The grieving Vinca goes to see Marie, but other people's sufferings do not interest her. The livestock specialist comes back from Strážnice with first prize. He is enthusiastically telling Vinca all about it when suddenly Vinca's father comes running up. The boy has a visitor - a "bride". It is not Marie, but Ilona. Vinca's parents take a liking to Ilona, especially when she immediately makes friends with a goat that is the father's particular pride. The next day the two young people go off on their last university vacation and it is almost certain that after his studies Vinca will be returning to work at home.

The story Vacation first came out in Zemědělské noviny (Agricultural News) and then in 1978 in the collection I Know All about Horsehoes, published by Mladá Fronta press. 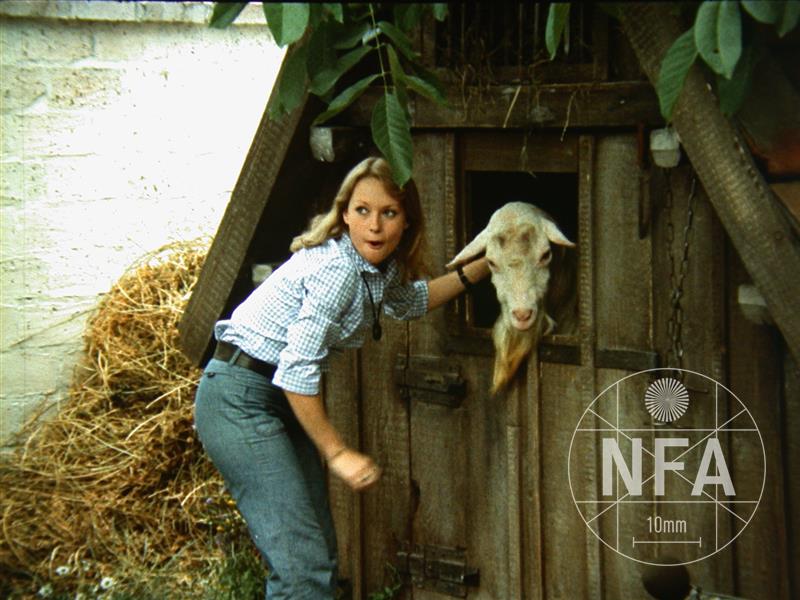 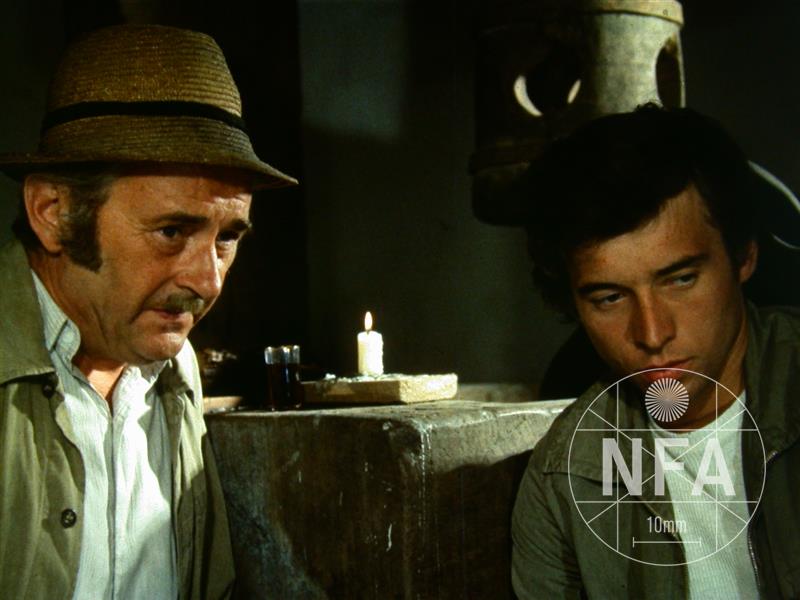 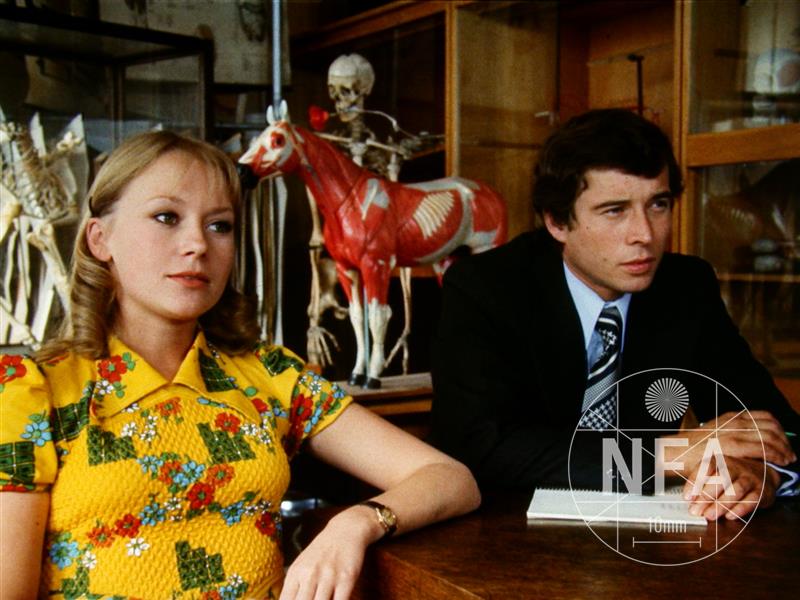