Vladimír Sís provided the motif and script for this 1975 commemorative film about fictional magician Vili Brod from Karlovy Vary. The film presents the recollections of another illusionist Richard, who is performing at a contemporary international magicians’ festival, and transports the film’s audience to the times when Vili was entertaining the West Bohemian spa city. Vili’s story spans the period from 1926 to 1938 and presents the life of an artist in a difficult relationship with his ambitious mistress, Vilma, as well as the changing times. His decline from a once popular and confident illusionist to a pitiful clown goes hand in hand with historical events as the slow-paced life in the spa is disturbed by the arrival of Nazi occupation forces... The mosaic-like narrative is interspersed with clips of documentary and feature films relating to Karlovy Vary. The part of Vili was given to popular actor Jiří Hrzán while Miroslav Horníček provided the film’s ironic and detached commentary on the period’s events.

At the international magicians' festival in Carlsbad Richard shows a number of the famous magician Vili Brod, who stayed in Carlsbad from 1926 to 1938. In these times the time went slowly and easily and the guests of the world-known spa did not want to know anything about the restless world outside the spa. Vili and his partner Vilma make their number Twelve exchanges - twelve springs - twelve cups - twelve roses every night in the hall of the Varieté Orfeus better and better. One night he fails in his show and both artists are fired. Fortunately they can stay at Vili's friend Fi, who is a photographer. The superficial Vilma craves for a better life. She fails to be a film star. She comes back to Vili for a short time, who got work in the cafe Korzo. After she meets a maharaja she leaves him forever. As if good luck flew away with Vilma, Vili becomes a sad clown and in the end he works with his friend in a suburb cinema. But the city changes as well. Groups of German troublemakers are marching through the streets, destroying shops, swastikas appear, the romantic spa music is deafen by speeches of Konrad Henlein and later also of Adolf Hitler. Vili Brod leaves, the auditorium and the stage is prepared for other performances. - Richard's performance is over and he wins the best award - The Vili Brod Prize. 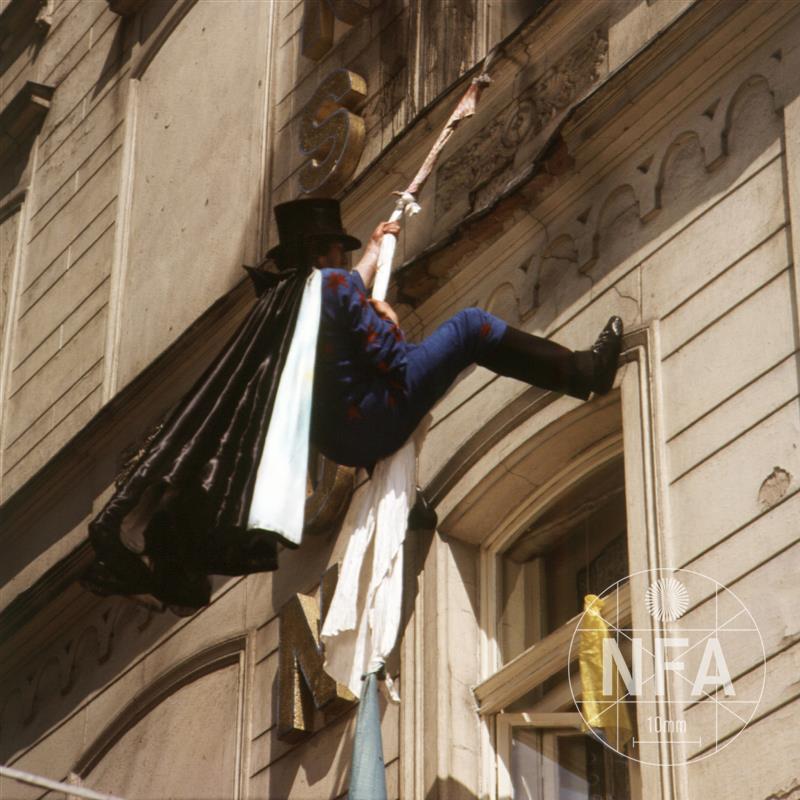 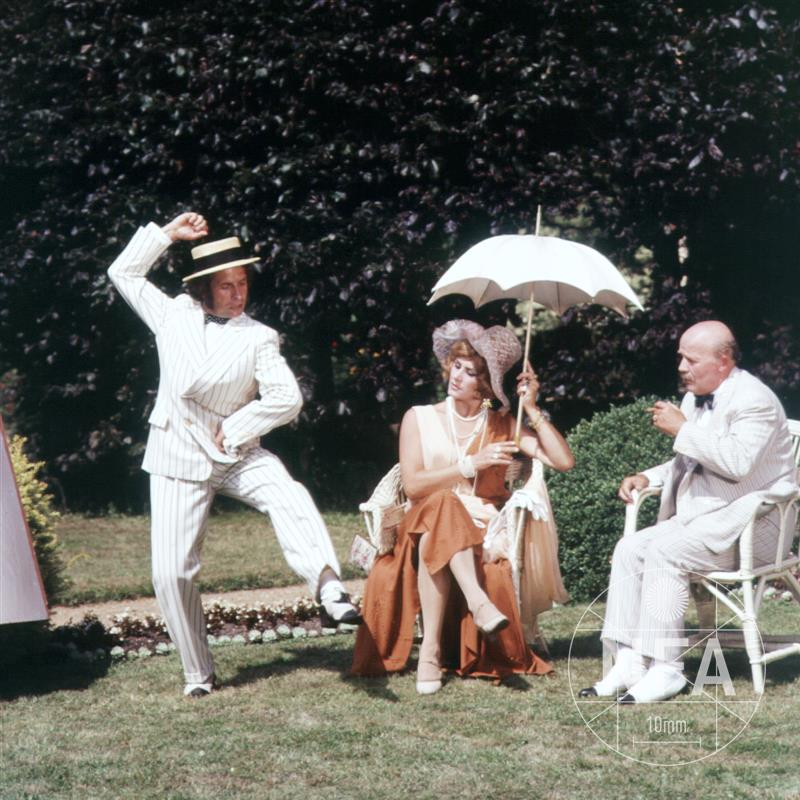 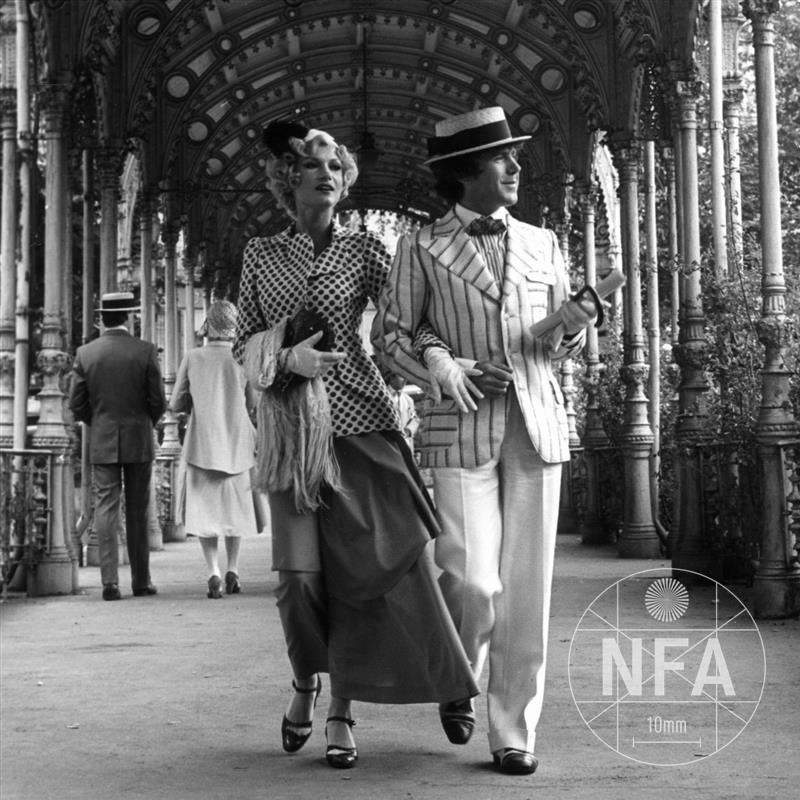 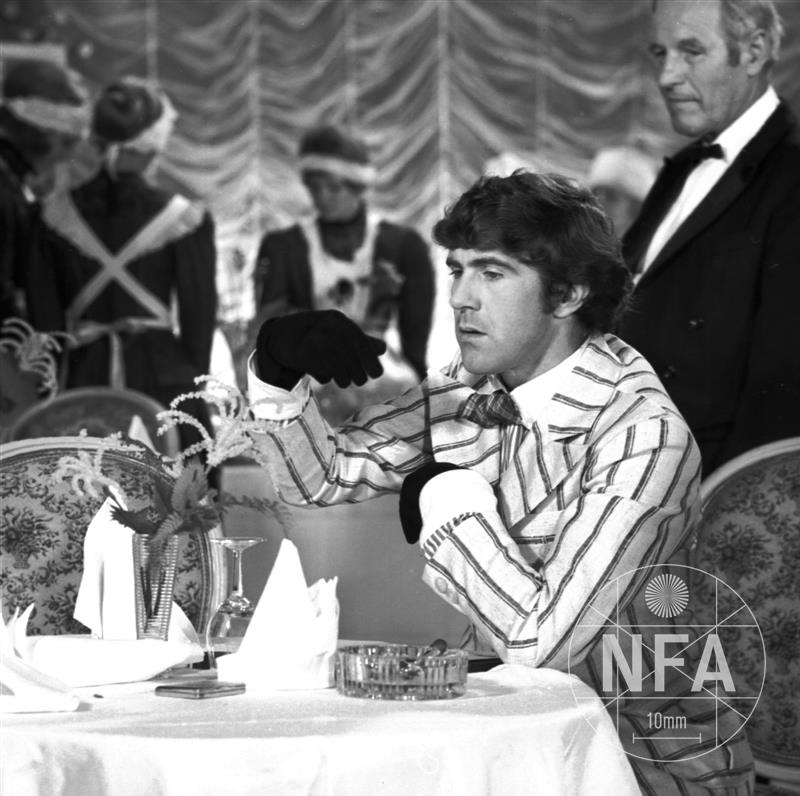