After his chilling condemnation of the communist regime in Ucho (The Ear, 1970), director Karel Kachyňa was forced to strictly adhere to the “normalization” era ideology of Prague's Barrandov film studios. This is evident in his subsequent adaptation of a short story by Petr Jilemnický, O dvoch bratroch (The Story of Two Brothers) – a socially critical piece, which tells the story of two siblings of different temperaments. The narrative takes place in the Moravian-Silesian village of Žitková during the Great Depression. The industrious Josef returns to his father’s house with his family. However his younger brother, the greedy alcoholic Vendel, disapproves of his conduct. For he desires to inherit his father’s farmstead himself…. In Škaredá vesnice (The Ugly Village, 1975) Karech Kachyňa utilises contrived folklore motifs. To achieve a greater degree of authenticity, the cast is comprised mostly of lesser-known actors. The film is dominated by an impressive performance from Petr Čepek in the role of the ex-serviceman Vendel Juriga.

Veteran Jurga plays the cimbalom and sings about the ugly village of Žitková. On the Epiphany Day in 1932, farmer Jurica receives a letter from his son Josef - the economic crisis deprived him of his job, because of which he had left for town to look for a job years ago. He would now like to return to his parents' house with his wife Marie and little son Jurka. Vendel, Jurica's younger son, does not like the idea; he feels they - that is, himself, his father and mother and his wife Tereza and little daughter Bertina - do not have enough as it is. But old Jurica is not about to let his elder son down; he values the hardworking Josef far more than Vendel, who has an addiction for alcohol. This is also the reason why Jurica has not yet turned the farm over to Vendel. Vendel keeps spinning unrealistic plans in order to get money. He takes out fire insurance, because some time ago the house of farmer Hodula burnt down and the farmer was able to build a new one quickly with the indemnity. Josef and Marie move into the outbuilding and start working at the farm. Tereza keeps poisoning Vendel's mind against them; she had hoped to become the landlady and now she has nothing. Vendel is in debt; he even cons out of Josef the little money he has saved. During the traditional ritual celebrating the coming of spring, Bertina tumbles into the brook and falls seriously ill. Marie wants to take the child to the doctor, but the parents refuse. The local herbwoman is unable to help her, so the little girl dies. Vendel's drinking and obvious greed make Josef hold on to his share in the farm, although Marie begs him to go back to town. One day, most of the family goes to the market. Vendel gives matches to the local character and takes him to the barn. Josef returns just in time to extinguish the starting fire. Summoning all his strength, he fights off the furious Vendel who attempts to kill him. Josef, Marie and their little son then leave the farm and return to town.

All of the dancers are members of the crew named Chorea Bohemica. 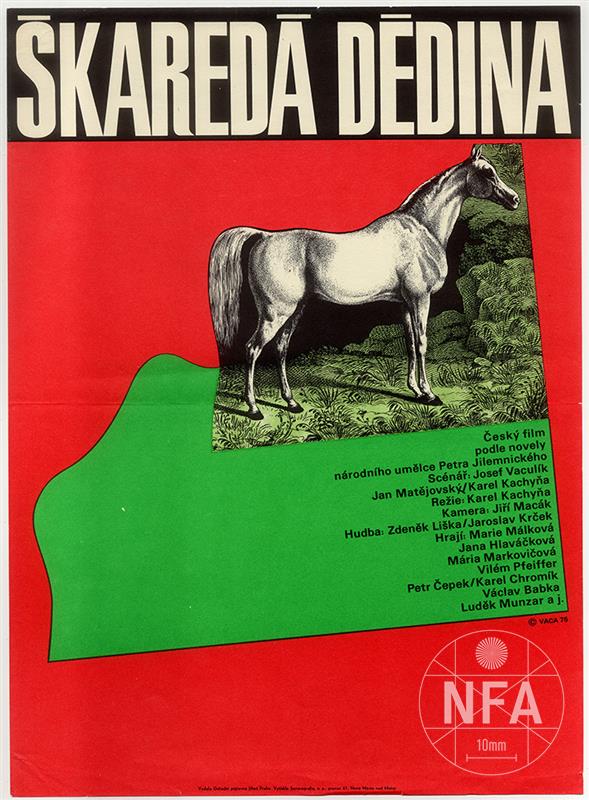 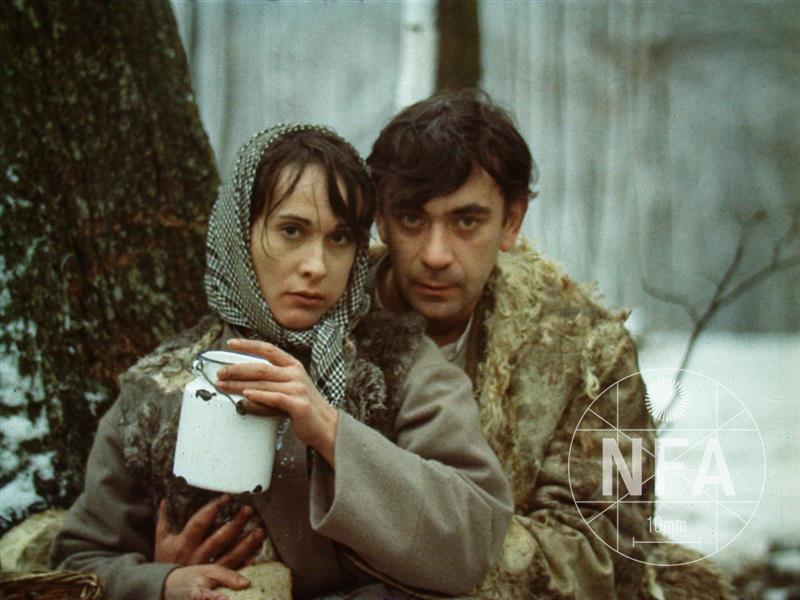 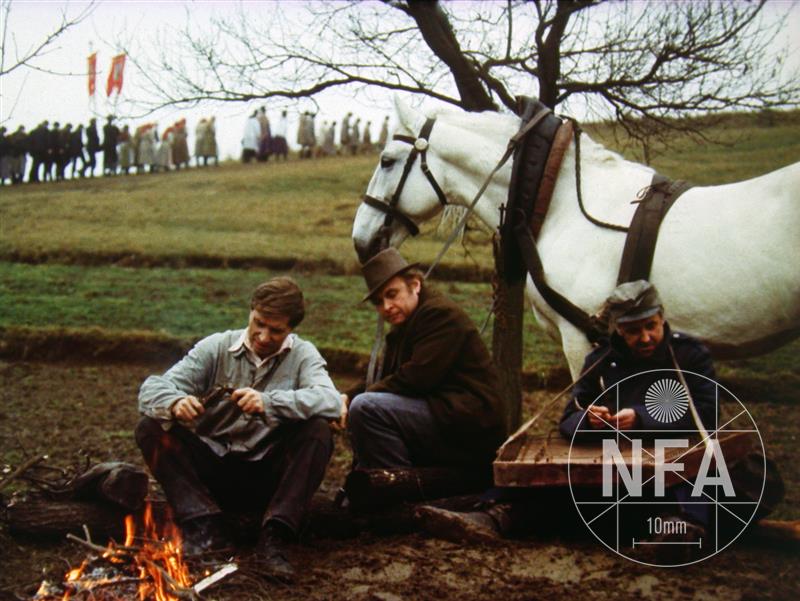 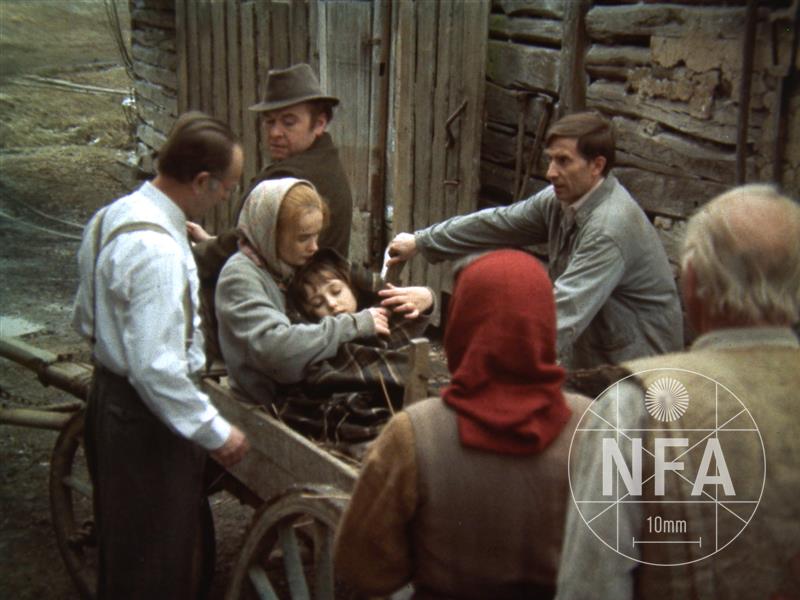