The benefits of drinking milk as a natural way of staving off silicosis (or the “dust disease” or “grinder's asthma”), an occupational disease that affects miners, is promoted in this 1976 comedy. Unpretentiously shot, the film recounts a battle between pit mine bosses and a group of miners with a bad reputation. The lazy drifters, whose motto betrays their poor attitude to work, are in the end forced to drink milk as part of a test group. Over time, the health, morale and job performance over these miners improves... The film, nowadays of interest particularly thanks to its bizarre theme, was directed by Hynek Bočan. Due to his politics, Bočan had not been allowed to work at Prague's Barrandov film studios for several years. The studio let him take the helm of a film production for the first time with Parta hic (The Hic Team). The cast features many well-known actors, including Josef Kemr and Vladimír Menšík.

Engineer Laciga is going away on a two-month work trip to Poland. His fiancée Alice is moving to Ostrava, where she has taken a job as a works doctor at a mine just to be with him. The news that the wedding will be delayed infuriates her, especially when Laciga leaves two minutes after her arrival. The energetic young woman moves into the hostel for single people and in revenge she deliberately blocks the bathroom for dozens of her fellow residents, all men. The chairman of the Factory Committee of the Revolutionary Trade Union Janeček and the mine director Kodet want to steer the otherwise very able doctor away from revenge and set her an important task. Alice is to test out the effects of regular drinking of milk as a calcium barrier against silicosis on a sample of miners. Although many miners drink milk, they do it secretly, because it is considered a sign of weakness. For the research, Janeček chooses the least successful group known as the Hic Team - Skivers' Dream. He tries to persuade them individually, and for their wives he organizes a concert by a famous singer who praises milk. Under a new foreman called Krasin the team improves greatly at work, but they refuse milk. Only when they need a social guarantee for their popular colleague Kubík, who they hear is being sought by the police, do they agree to the experiment. Afterwards Janeček tells them that the reason the police are looking for Kubík is that he has saved the lives of two children. The director sends Alice on a six-month work trip to Poland, but Laciga is just coming home. So the betrothed pair once again just miss each other at the station.

Until 1974, the director Hynek Bočan was not allowed to work at Barrandov even as an assistant director for political reasons. This film was the first he was offered to direct. 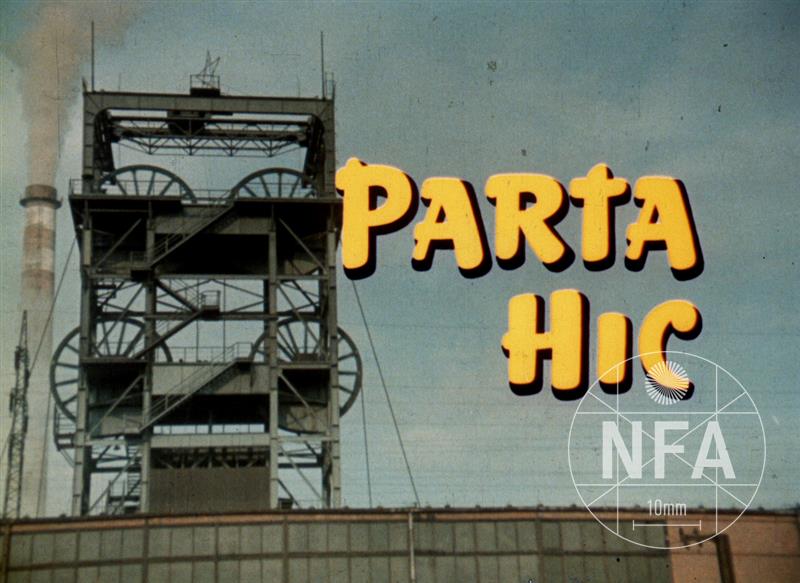 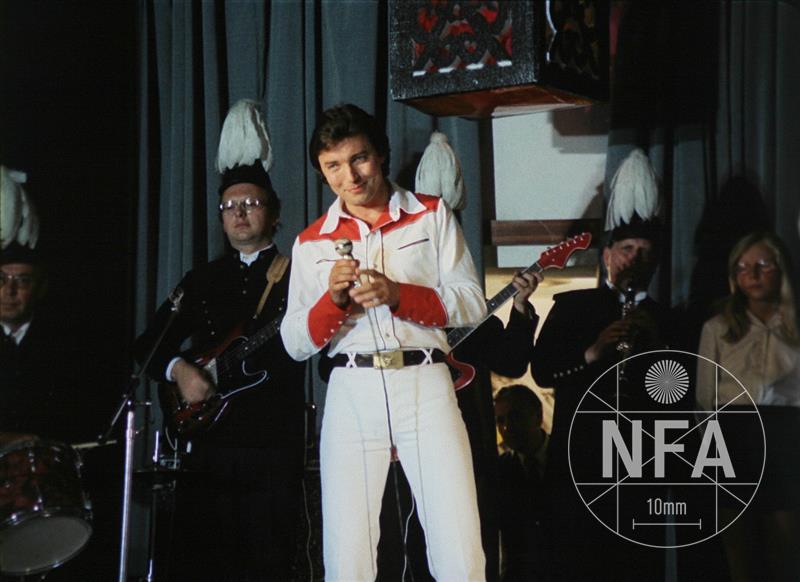 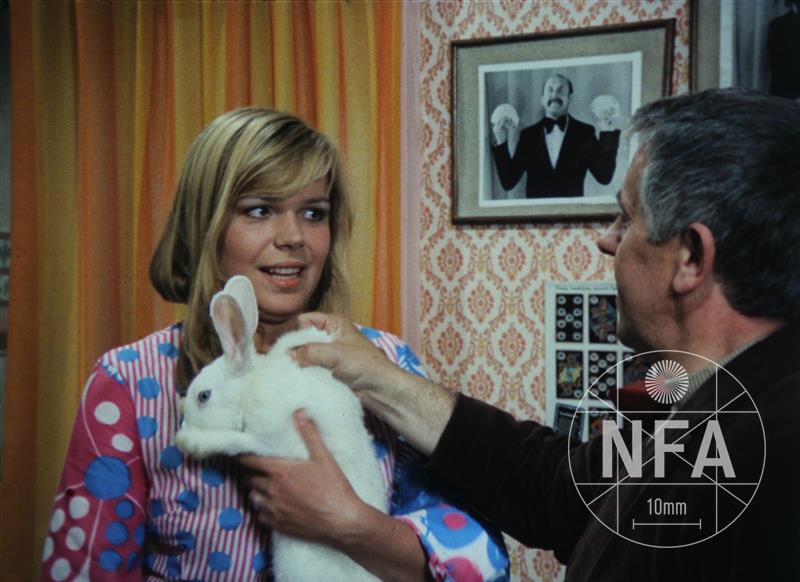 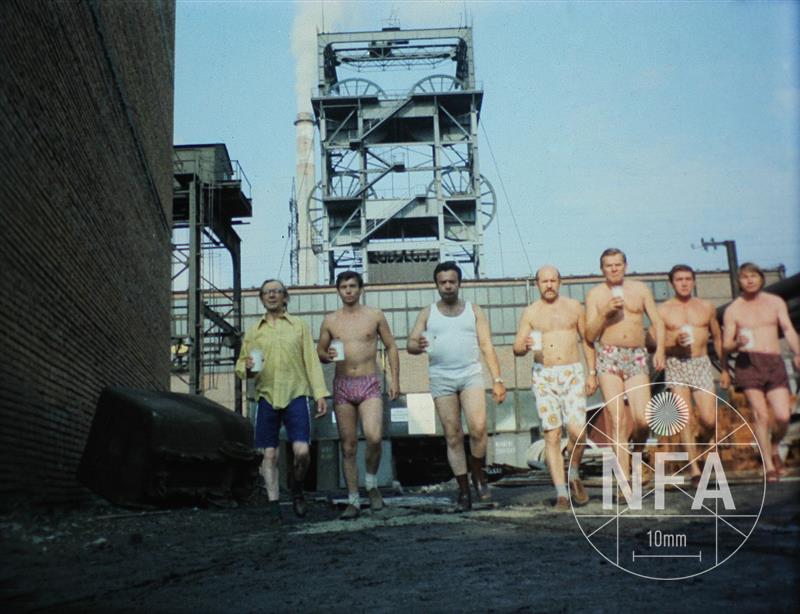 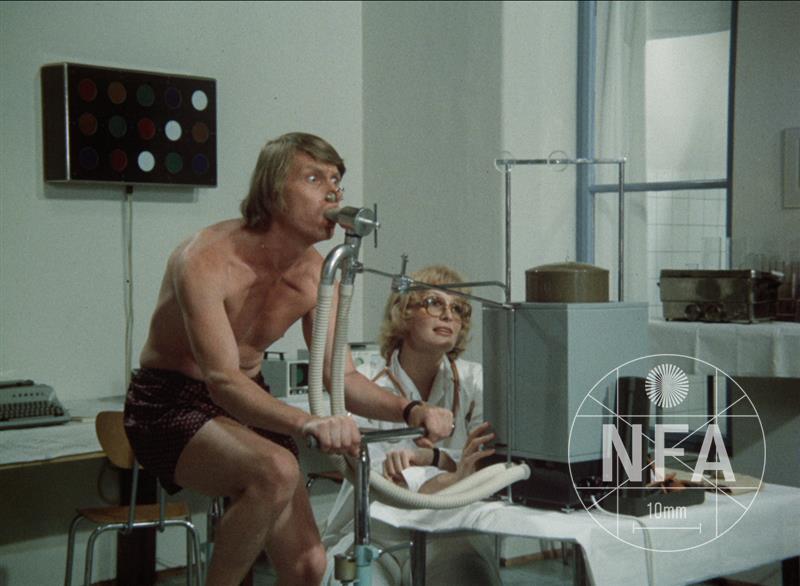 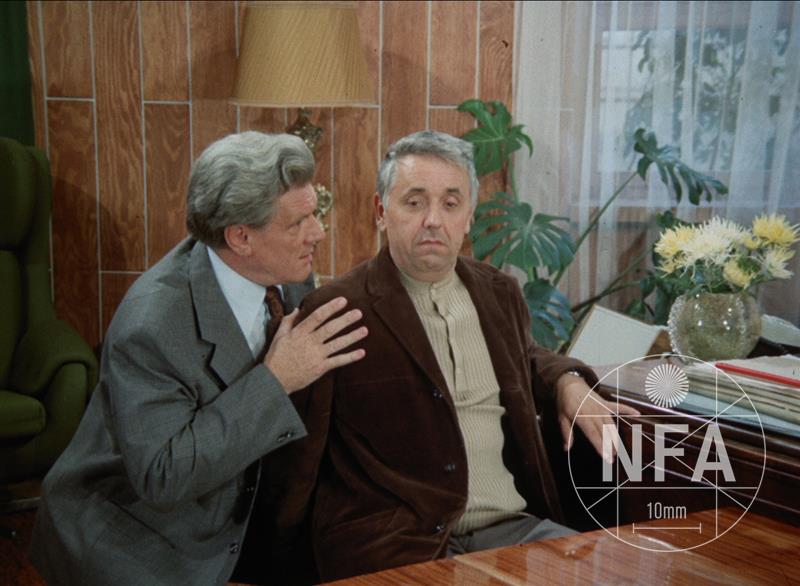