A new nurse - the young Anna Šímová joins the Prague maternal hospital. The vivid girl causes by her rash behaviour various disasters. But she manages though to solve them. When she is not able to call a doctor by telephone, she assists skilfully alone to a young woman giving a birth. Her manners irritate especially the young doctor's assistant John, who is a known womanizer. He dates without any scruples with Marta, an attractive wife of his colleague Arnošt Rýdlo. At the same time he flirts with Anna and after they went to a bar together they end up in bed. The following day is Sunday and the girl makes him go for an outing in nature. The selfish John has always avoided all kinds of obligations towards women, but Anna is different - she is witty, ironic and she has a detached point of view. John has troubles with his PhD thesis. He tries to manage it with a minimal input. He is surprised when he thinks that Anna is pregnant. After they visit some relatives in the countryside, he almost proposes her, but the girl tells him, she is not pregnant. Arnošt catches John and Marta in bed, his scientific research is cancelled due to serious shortcomings and the disgusted and actually pregnant Anna leaves the hospital. After some time John is fired and he leaves to a village maternal hospital. There he meets Anna, who is in advanced pregnancy. But the young woman reacts to his arrival with a slight irony. 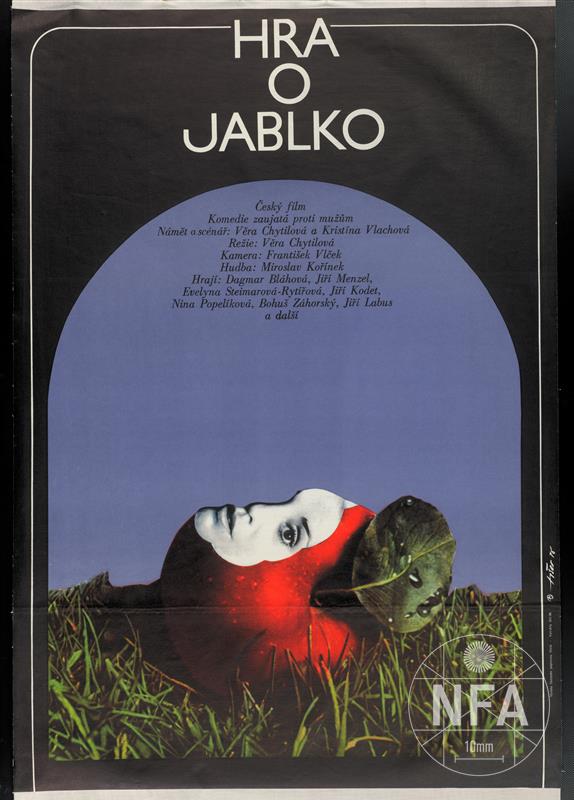