War as seen through a child’s eyes is a perspective that was often applied successfully in Czechoslovak cinematography. Director and screenwriter Antonín Máša took this path when in 1977 he filmed a drama based on his own ideas. Proč nevěřit na zázraky (Why Not Believe in Miracles?) takes place at the end of the Second World War in Southern Bohemia. The protagonist of the tale is 12-year old village boy Milda (Igor Nachtigal), who still kind of believes that his white goat Brůna will one day change into a horse. And he clings to this naïve wish throughout dramatic encounters with the SS and Russian cavalry officers…. During the years of “normalisation”, the films of the politically “unreliable” Máša – who was fired from Prague’s Barrandov film studios in 1971 – were realised only sporadically and under strict supervision. The original version of this film, which was heavily censored, never appeared in the cinemas. The biggest demanded change related to the ending in which the small hero was shot.

It is the spring of 1945 and the end of the war is approaching. The twelve-year-old Milda Mráz, the son of a poor cobbler Mráz from Nepřejov, still believes a little in miracles. That is why he drags everywhere his white she-goat Brůna which may one day change into a long-desired white horse. Even the promise of the miserly neighbour Petrus that after the war he will arrange a banquet for all the people stands for the evidence of the existence of miracles. Pavel Mácha, who escaped some time ago from forced labour in Nazi Germany, ends hiding and, what is more, his love Vlasta is with child. The villagers, encouraged by news of Prague uprising, are building the triumphal arch to welcome the Red Army. But Pavel is brought home dead in a hay-wagon, after he and other youths wanted to capture arms. The number of the soldiers of the Nazi SS army in a countryside is increasing. They loot the houses desiring to gain civilian clothing. Heading the military column there comes to the village the one-handed Major of the Nazi SS army and takes the villagers hostage. He wants to know who had fired at the soldiers. Eventually Milda does not succeed in protecting Brůna. He is crying and while flying from the German soldiers he meets the Russian cavalry. They make him a present of a white horse. The proud boy is riding to the village. Thus he prevents the villagers from the execution because the German soldiers suppose the Russians are coming and in terror they take to flight. Between the settlement Slivice and the village Milín the Second World War in Europe ended only 12th May 1945.

There is a longer copy in which the story ends tragically – Milda is shot dead by a major SS without anybody noticing his crime. This copy is stored in the NFA. For the distribution the film has been shortened by the director. 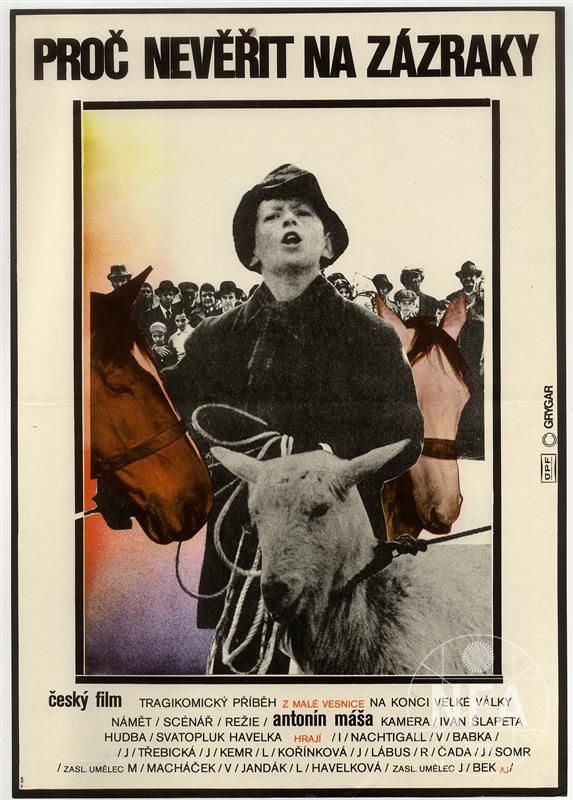 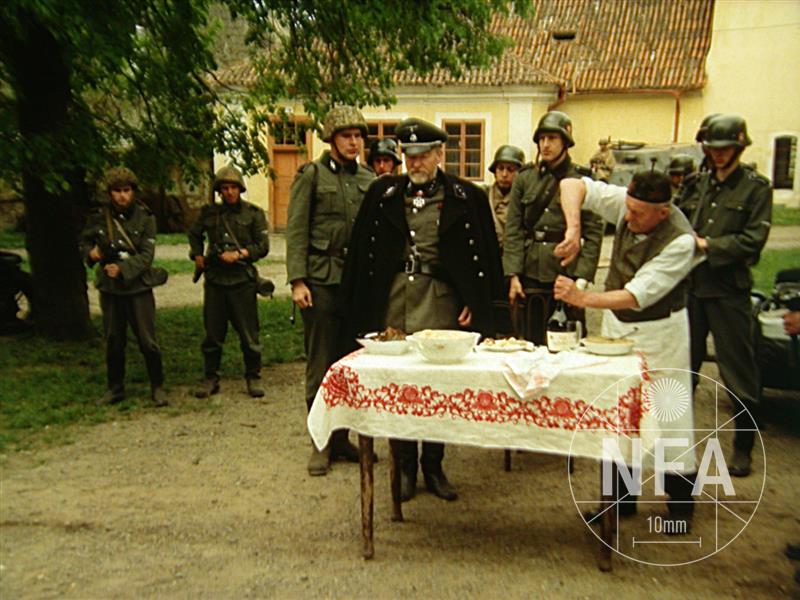 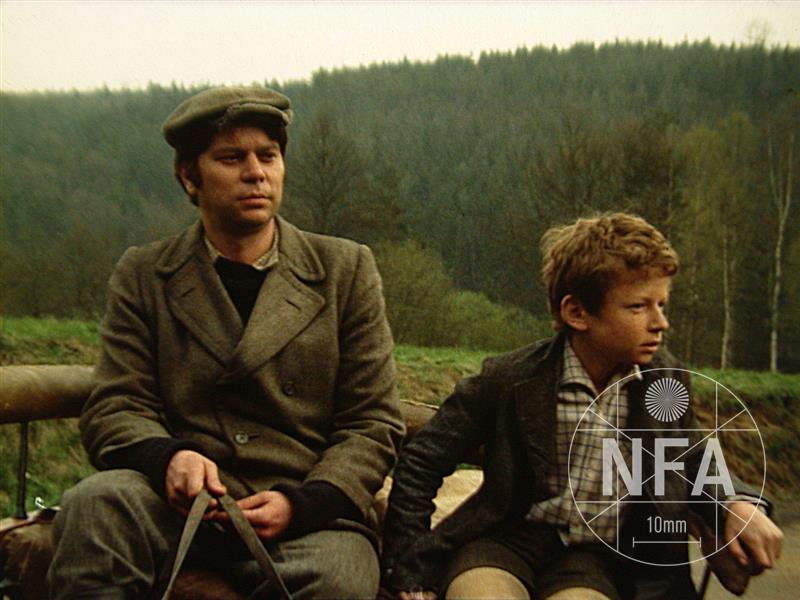 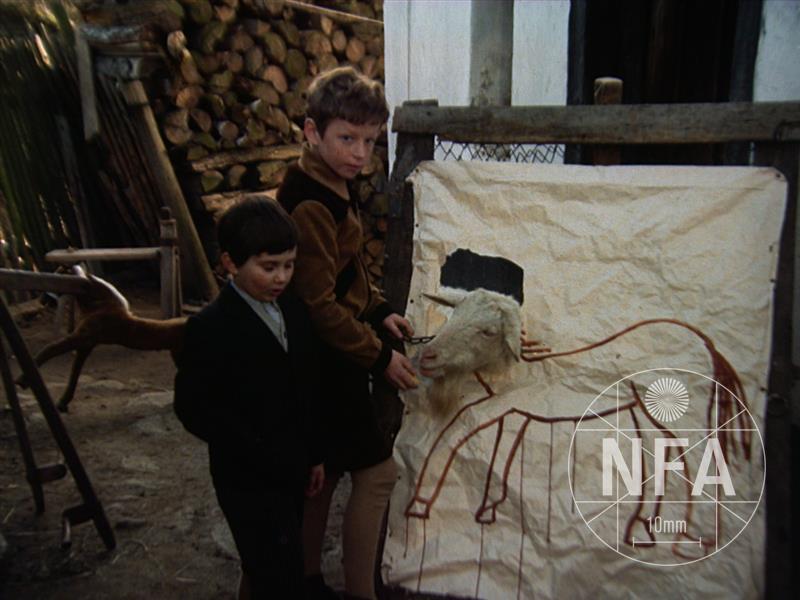